I hadn’t expected to find a Spaghetti Western that still doesn’t have its own thread on the forum, but, as the saying goes, the late cat catches the early bird.

Guiseppe “Pino” Mercanti’s Tre dollari di piombo, an Italo-Spanish-French co-production, passed the Italian censorship on November 28, 1964, and was theatrically released three weeks later, on December 19, three months after Leone’s Per un pugno di dollari. Mercanti, who was born in Palermo in 1911 and died in Rome in 1986, directed about 20 feature films during his career, which lasted until 1970. Besides Tre dollari di piombo, I’ve seen only three of his movies: I cinque dell’Adamello (1954), Il cavaliere dai cento volti (1960), and Il vendicatore mascherato (1963).

I couldn’t find anything about Pino Mercanti in my film books at all; only the appendix of Kevin Grant’s Any Gun Can Play lists Tre dollari di piombo, as well as the purportedly Mercanti-directed Western Le maledette pistole di Dallas. However, the latter picture is also frequently credited to Spanish director José María Zabalza. Sharing largely the same cast and crew, both films were shot either at the same time or in immediate succession, passed Italian censorship in November 1964 and premiered in Italy the following month. My guess is that both directors worked on both films, maybe even simultaneously at different locations (some of the exterior shots must have been taken in Slovenia or Croatia, inland from Trieste, maybe around Ljubljana).

Tre dollari di piombo uses one of the most generic Western plots: A shrewd businessman subjects a small town and its surrounding ranches and farms to his tyrannical control, aided by a band of rotten gallows-birds. An expert gunfighter opposes them, with little or no support from the ranchers and townspeople. Added is a revenge motif, as the gunslinger’s father was murdered by the evil businessman.

Unfortunately, Tre dollari di piombo is the exact opposite of a yet to be discovered, exciting gem from the early days of the western all’italiana. Everything feels second-hand, uninspired, devoid of original ideas. The cast can hardly make up for this impression, certainly not American actor Fred Beir in the male lead role, nor Athens-born Evi Marandi as his sweetheart. Of some interest are perhaps the early performances of later Spaghetti-Western regulars such as Ángel Álvarez, Roberto Messina and Francisco Nieto. Had the Italian Western remained at this level of second-rate imitation of American predecessors, this forum would certainly not exist.

That last remark pretty much sums it up

Here are some cast pics I took when I watched it last July. 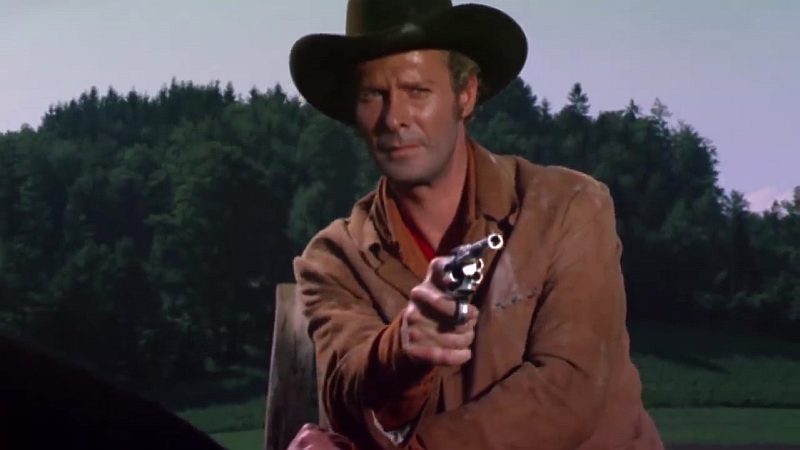 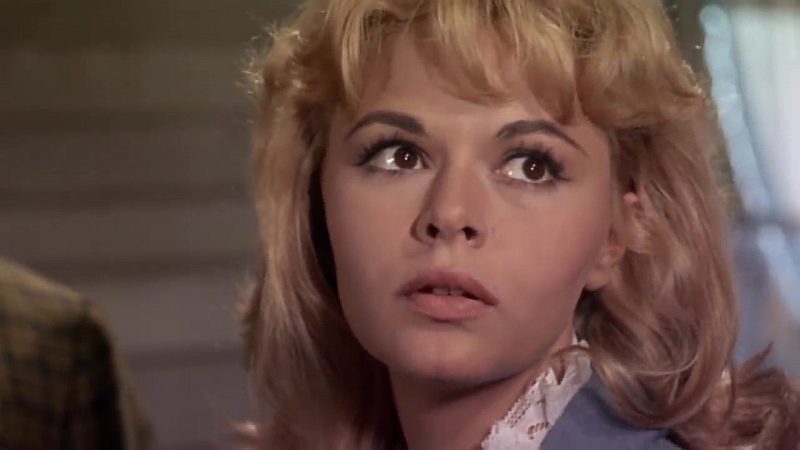 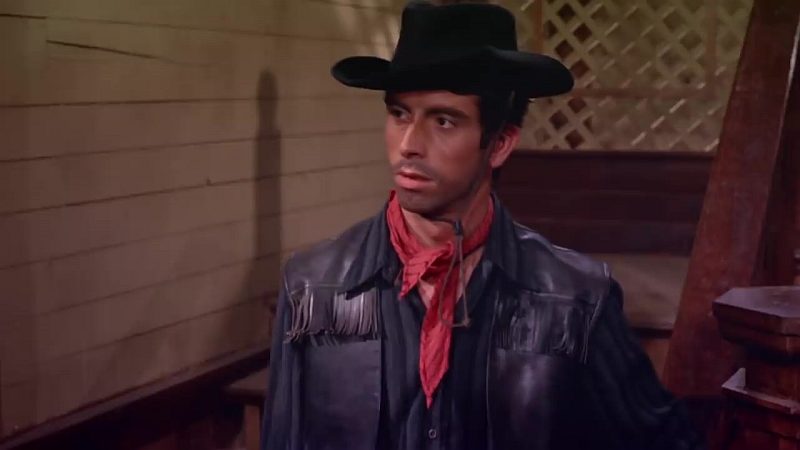 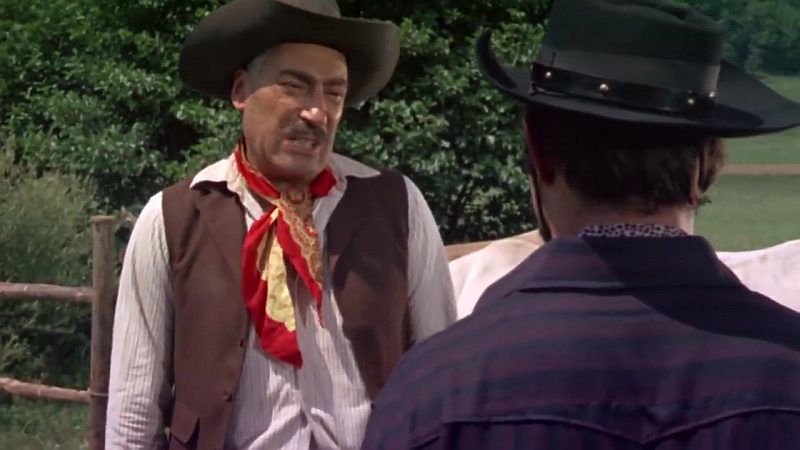 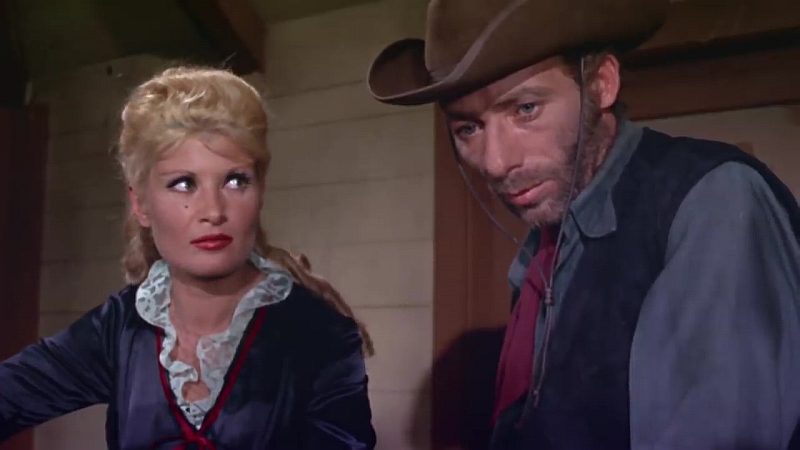 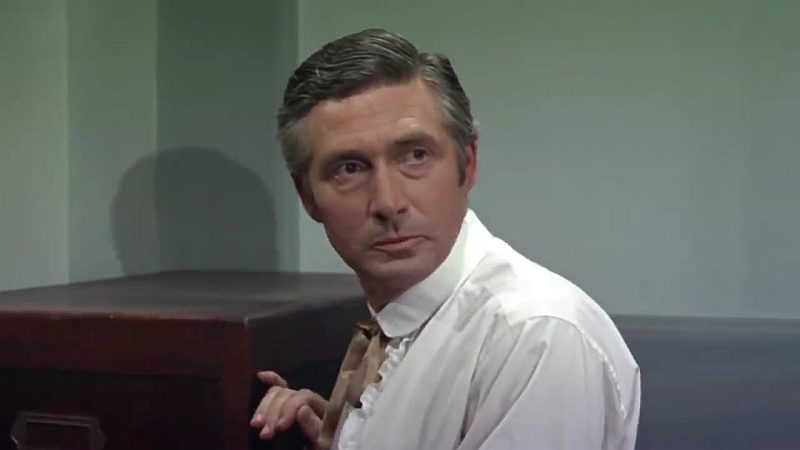 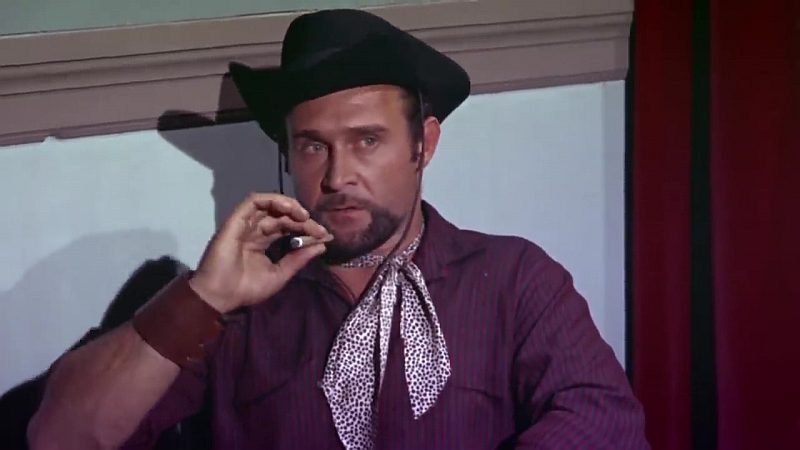 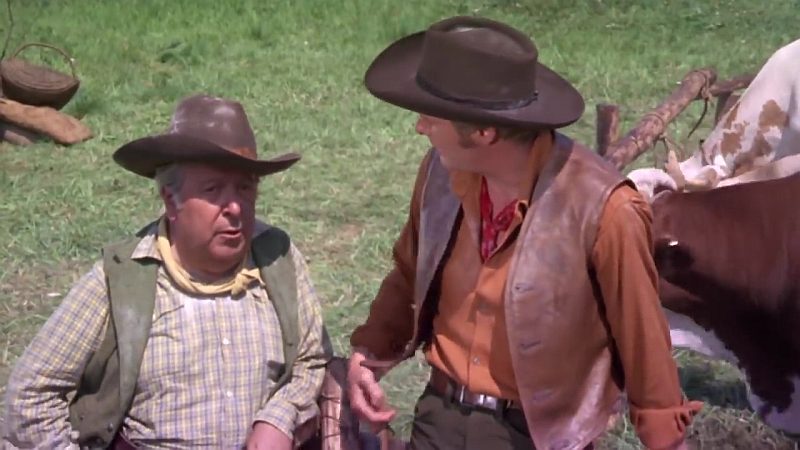 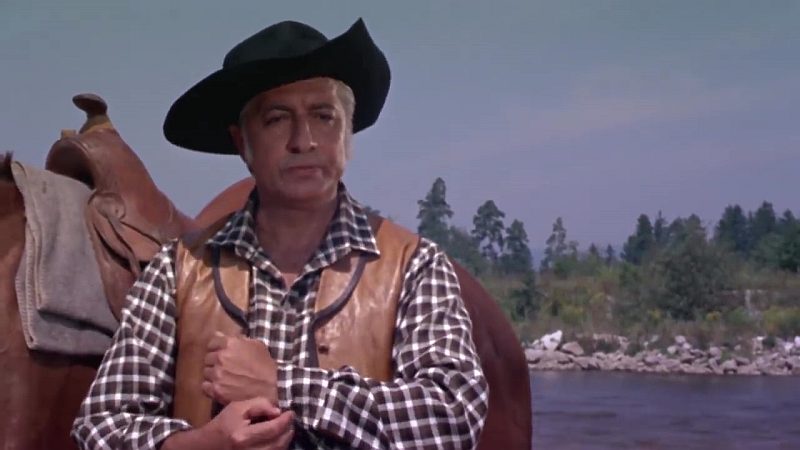 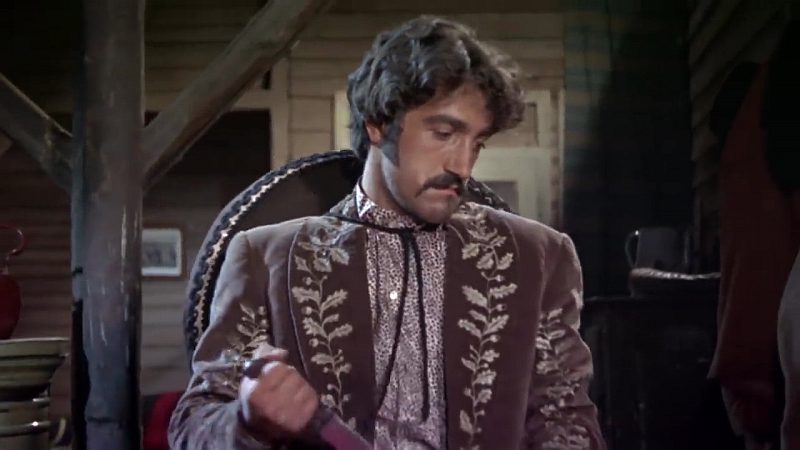 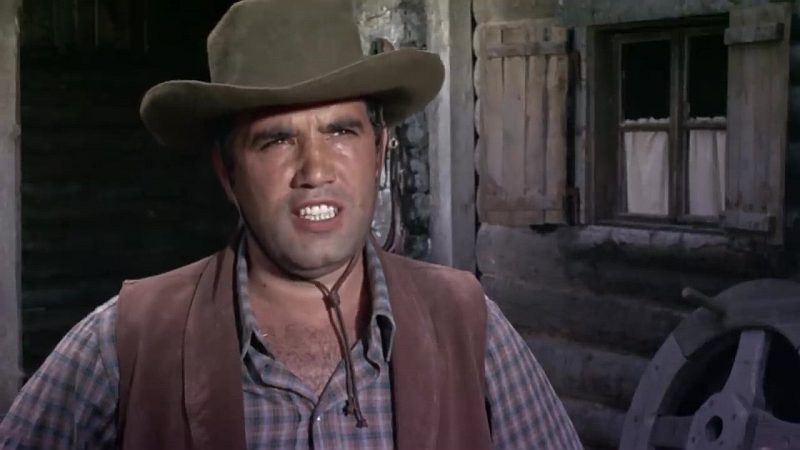