It is only in the last year or two that I finally saw any of the pre-Barnabas episodes myself. I probably watched 40 or 50 of them before I lost interest and decided to “take a break” from them then never went back. It really was an entirely different show and one, from what I understand, not doing that well. Then Barnabas arrived and a legend was born. Several great character actors, including John Karlen and Dennis Patrick, were on there. It was also where future Charlie’s Angels star Kate Jackson got her start. 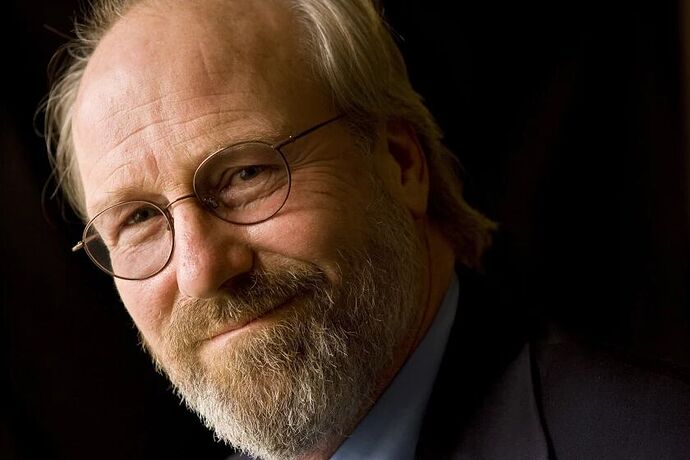 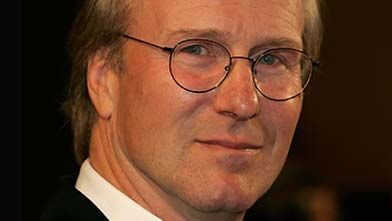 I knew of William Hurt for years, but never actually saw any of the films he made, gonna have to rectify that now he’s no longer with us. RIP.

Don’t know if anyone on here ever at one time or another watched pro wrestling, but one guy I grew up watching passed away a few hours ago. 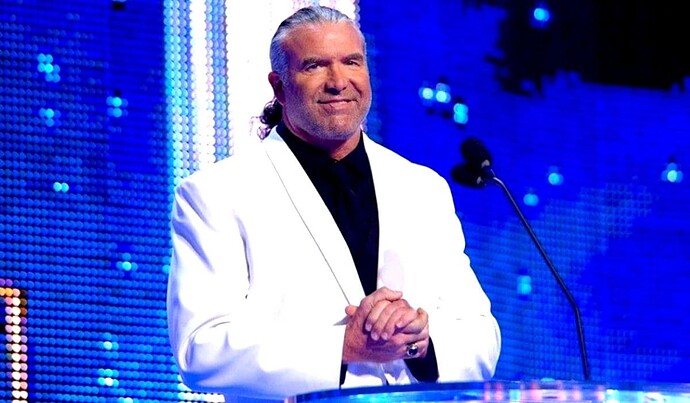 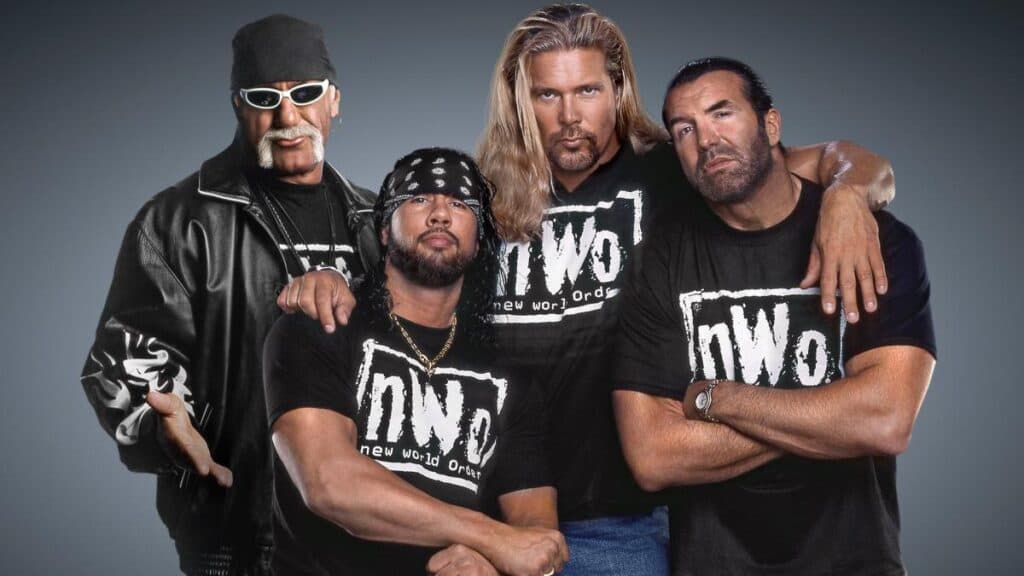 Scott Hall, who wrestled in both WWF/WWE and WCW, and most famous for being a founding member of the heel faction the nWo with Hulk Hogan and Kevin Nash, passed away at the age of 63 after suffering three heart attacks during a routine ribcage surgery. RIP Mr. Hall, you had your flaws and troubles like anyone else, but you valiantly tried your best.

That’s a real shame, although I have to say Scott Hall has ridden his luck with his health and wellbeing for a long, long time now.

Yeah, it did seem like at times he was living on borrowed time and on luck as well

Best-selling thriller writer, Harry Patterson - perhaps better known under his pseudonym of Jack Higgins - has died peacefully at his home in Jersey, aged 92.
His most famous novel, ‘The Eagle Has Landed’, was made into a memorable film in 1976, starring Michael Caine and Donald Sutherland.
In total, Higgins penned over eighty books, including the sequel to ‘Eagle’, ‘The Eagle Has Flown’; ‘Storm Warning’; ‘A Prayer For the Dying’; and ‘Night of the Fox’. 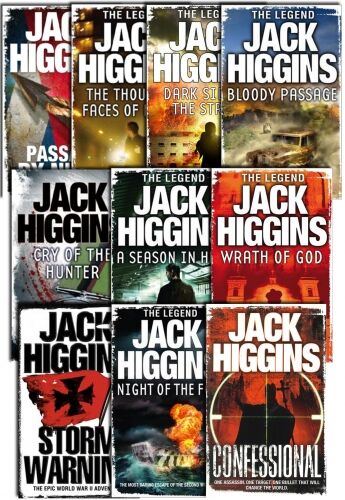 In my younger days, I was a keen reader, and was raised on a steady diet of Jack Higgins paperbacks. Each one was thrilling, intriguing, action-packed, and guaranteed to hold your attention until the last page…lasting memories of a magnificent novelist. 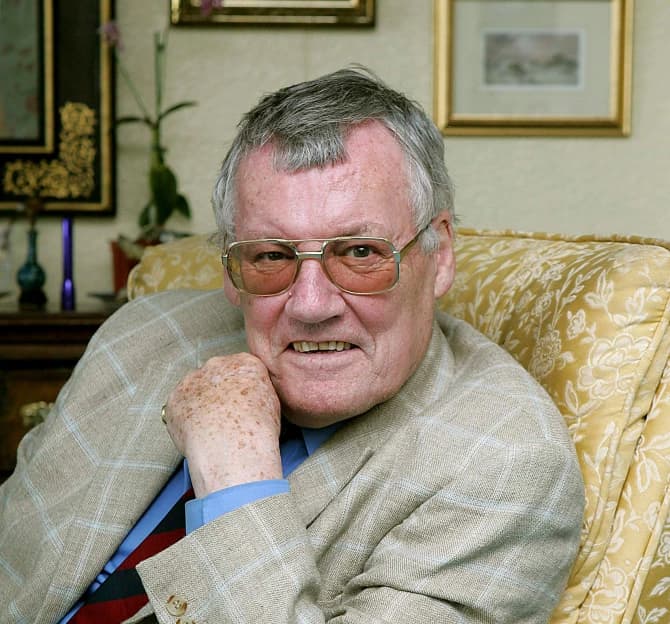 Never heard of this writer before, but his output looks quite entertaining and exciting. RIP.

My Dad just told me that the iconic Israeli-American character actor Nehemiah Persoff passed away at the very ripe old age of 102. He had an amazing career playing everything from Mexicans to Italians to Polish, to just about any character you could think of. Even his debut was iconic as the taxi driver taking Rod Steiger to be killed in On the Waterfront. 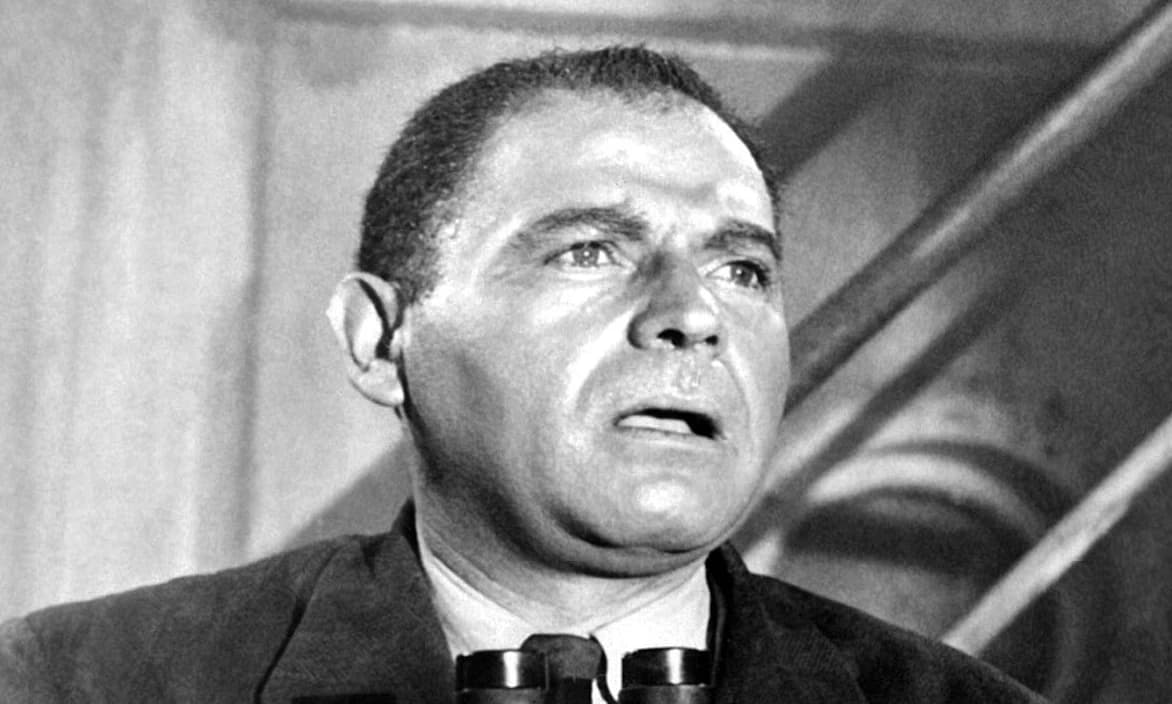 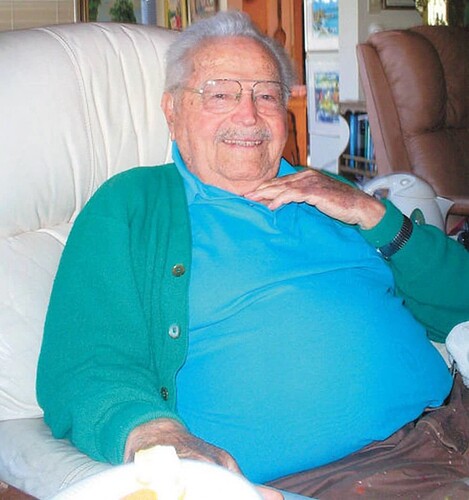 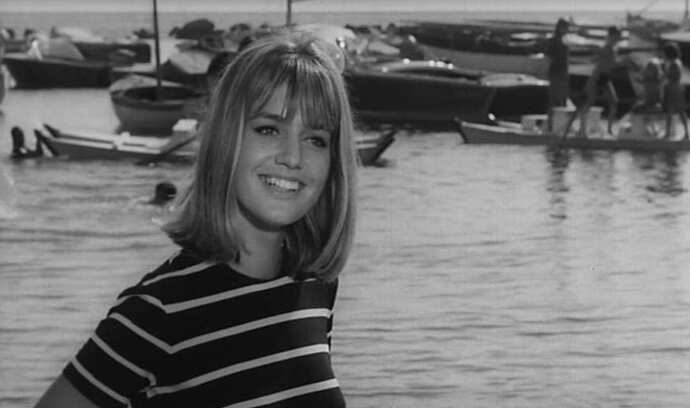 Very sad. She was lovely

Who can forget his classic roles in ITV’s ‘The Sweeney’, and 'Minder? 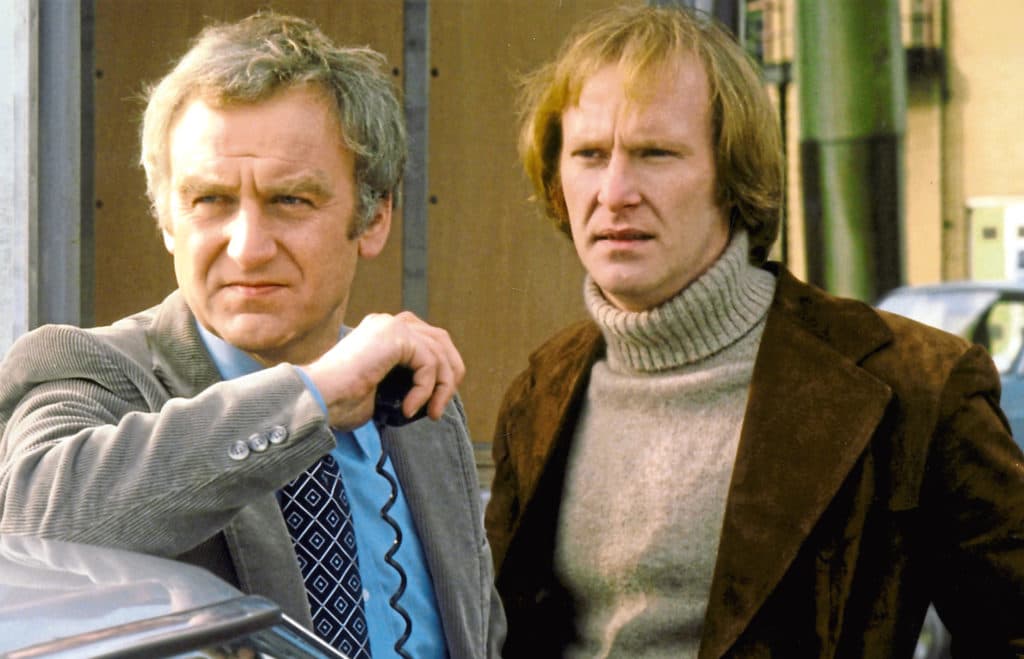 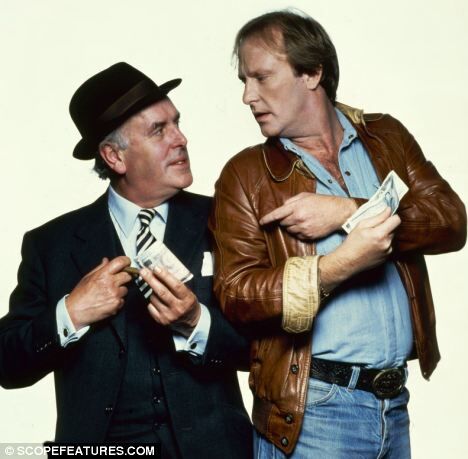 Yes, very sorry to hear of Waterman’s death. The Sweeney and Minder were both excellent series but it was also nice to see him pop up periodically in British films from the 60s like Fright and Scars of Dracula but also CFF films (I’m a sucker for these) from when he was a child actor.

Actor Fred Ward has passed away at the age of 79. 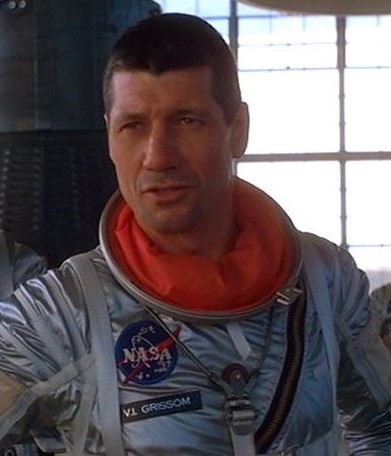 From the classic The Right Stuff… 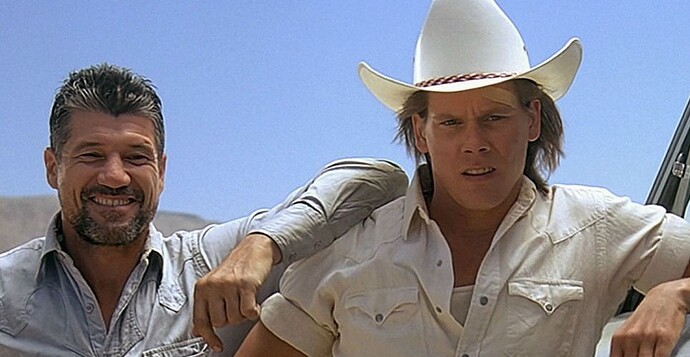 …to the quirky cult favorite Tremors, Ward was the epitome of the grizzled yet likable “tough guy” actor. 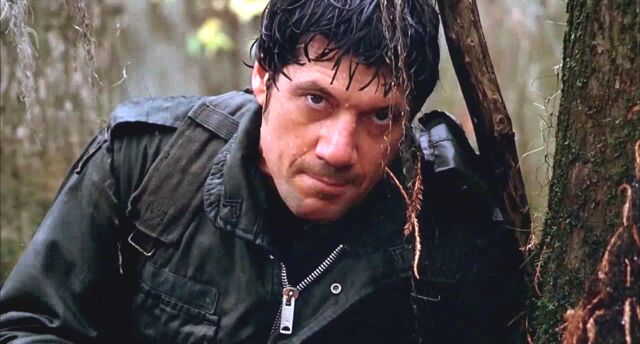 And Don Siegel’s ‘Escape From Alcatraz’ (1979), alongside Clint Eastwood. 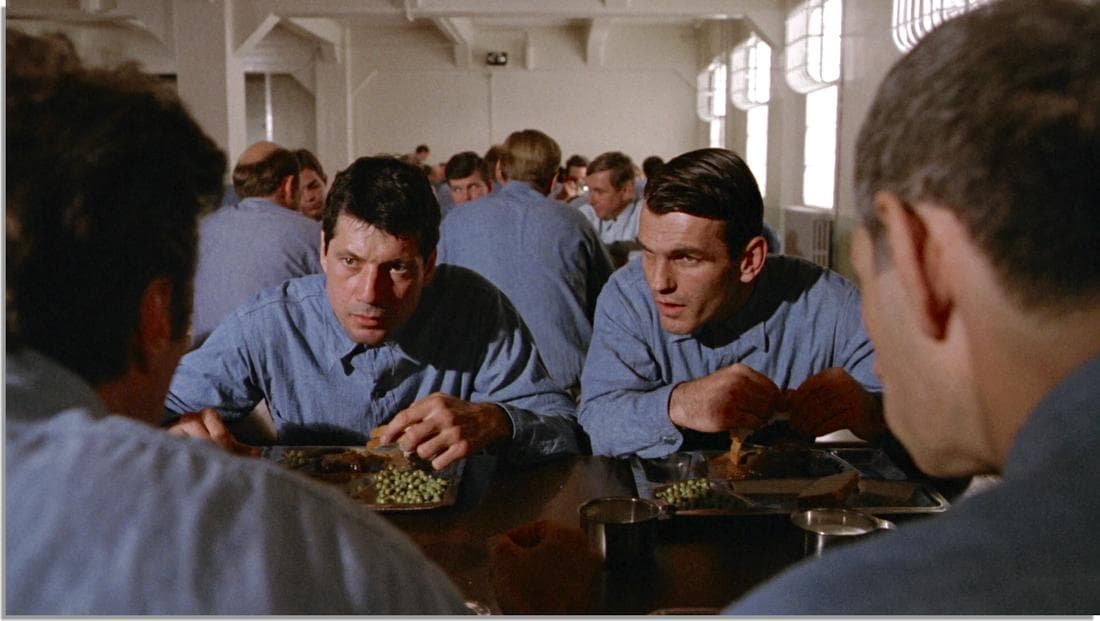 RIP to a fine actor, I thought he was at his best as Remo Williams, one of my favorite 80’s Action films.

One could go on for quite some time covering all of the memorable and diverse films he was in. I always like Remo as well.

I have some sad news to report. I have been in communication with our long time member @morgan for some time. He was diagnosed with a brain tumor in 2020 and successful surgery was performed. That is why he was not active for most of the last part of that year. He was hopeful and not really optimistic about his chances as the tumor was known to be quite aggresive but he returned to the forum for a period. I just received a message from his daughter that he passed away on May 15. He will have music by his beloved Morricone played at his funeral. She has given permission to share this news with the forum as he had shared with us his love of the genre and desire to contribute and learn all he could about it. RIP Kjell and we will miss you greatly!