Not sure what to believe…Even 'IMDB, has announced her passing…

Everyone’s announced it, mate. TMZ themselves announced it. But they were given the info that she’d died by her agent, so you’d imagine it was legit info which would explain why everybody has run with it.

Like you, I just don’t know now. Maybe in another few days the truth will become apparent. Didn’t something like this happen when Tom Petty died? “The rock star Tom Petty passed away this morning…” “Hang on, we’re hearing reports that those earlier stories were premature and that Tom Petty is in fact NOT dead…” “Oh, no, as you were, everyone: He’s definitely dead.” I’m sure I recall that being the general tone on twitter etc at the time.

she would make a great zombie 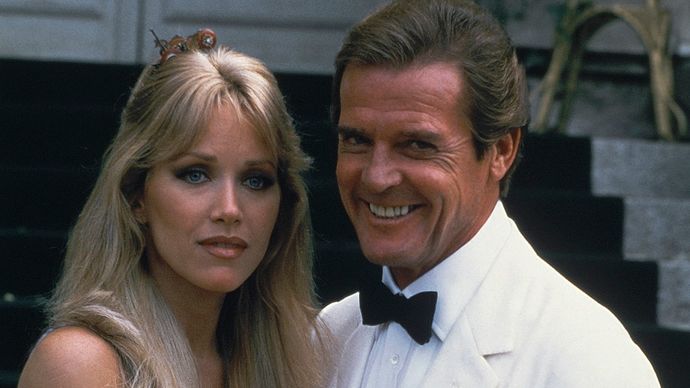 The death of Tanya Roberts has now been confirmed after a mix-up which led to an announcement being made while she was alive.

This is indeed sad news. Unfortunately Richardson choose not to give interviews about his Eurocult work. 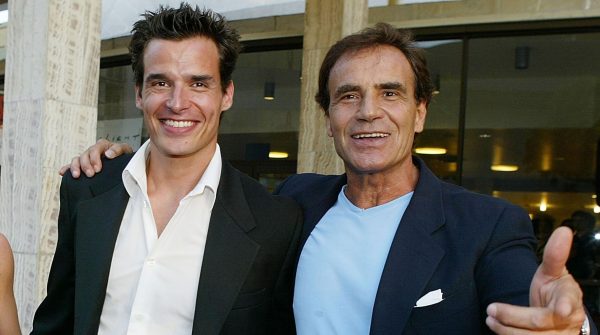 Antonio Sabáto Sr. Dies: Actor In ‘Grand Prix’ And ‘Escape From The Bronx’...

Antonio Sabáto Sr., who had roles in an eclectic slate of films over a five-decades acting career, has died from Covid-19 complications at age 77, according to his son and fellow actor Antonio Saba…

That is sad news … I was in touch with him via Facbook a few yearsago, he seemed quite eccentric but nice. Sorry to hear he’s gone.

I’ve only ever seen one of his movies so far, (still need to watch my 88 Films edition of 7 Bloodstained Orchids), but he did come off as a fairly charismatic individual, RIP.

Alberto Grimaldi passed away last Saturday, January 23, at the age of 95. From 1964 to 1978 he produced fifteen Westerns, including films directed by Leone, Sollima, and Corbucci.

Just learned that Cloris Leachman, Mel Brooks 2nd favorite actress, passed away at the ripe old age of 94. Loved her in Young Frankenstein and High Anxiety. Goodbye Ms. Leachman, you were a grand funny lady. 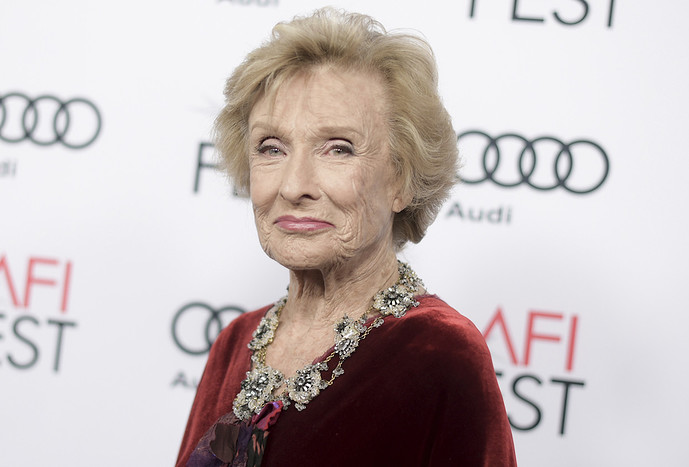 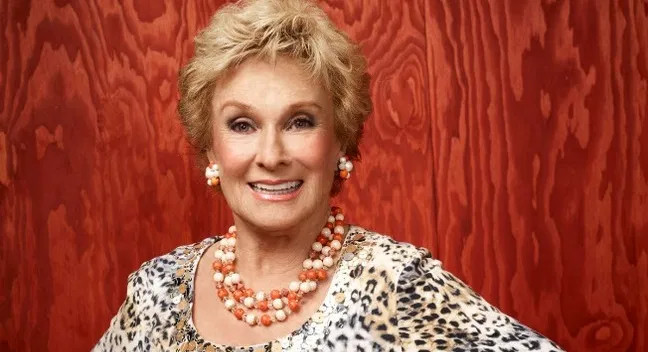 Cloris Leachman was magnificent.
So funny in the Brooks films and such a powerful dramatic actress too. Watch her in The Last Picture Show. 94 is a good age but I’m still sad to hear of her passing today.

Watch her in The Last Picture Show

An incredible moving performance in an amazing film. Unforgettable!

I’ve no doubt you’re right, JC. I got the number of Westerns produced by Grimaldi from IMDb (excluding Zorro and Inka): 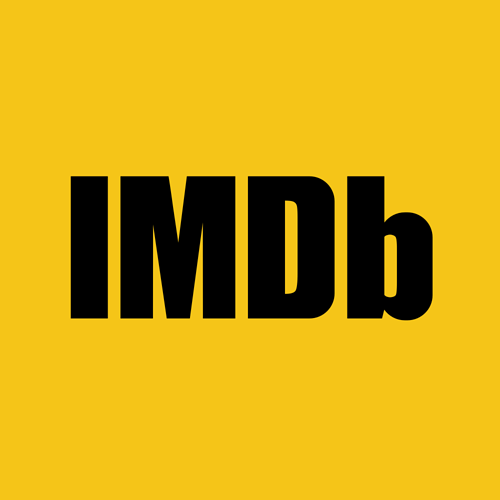 I got the number of Westerns produced by Grimaldi from IMDb (excluding Zorro and Inka ):

On IMDb one can find them all under Grimaldi’s company P.E.A. (Produzioni Europee Associate).

The online database also lists a couple of Westerns that, as confirmed by the opening credits, were not produced by P.E.A. (E venne il tempo di uccidere and Ehi amigo…sei morto!).