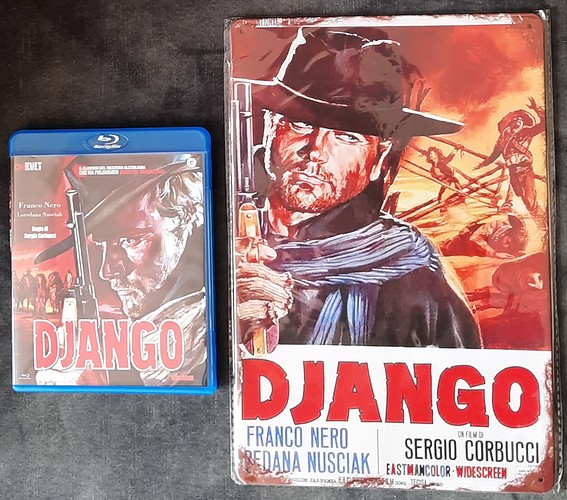 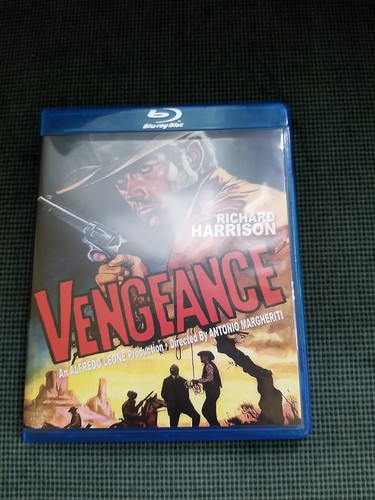 Where did you purchase that ? 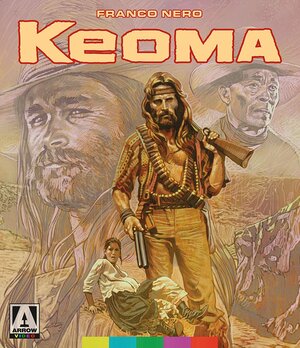 Some upgrades to bd 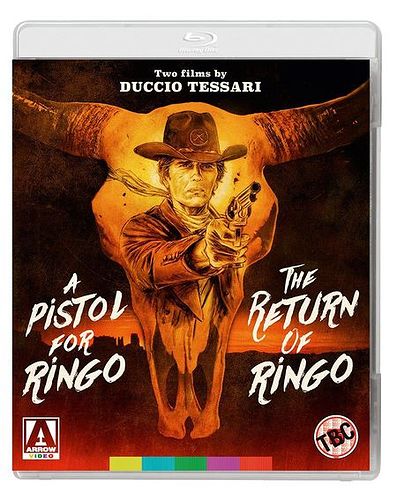 Just got my first paycheque from my new job so I decided to treat myself (first time buying German blu rays too!): 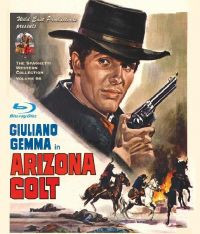 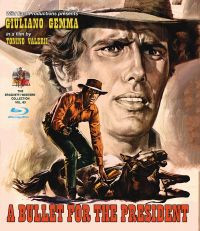 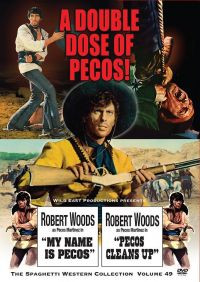 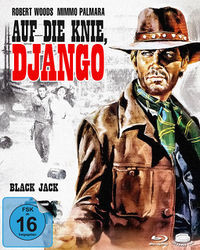 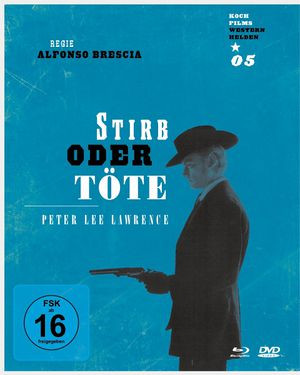 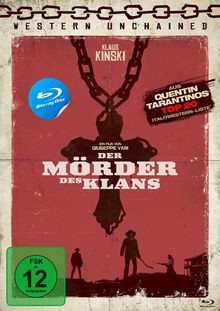 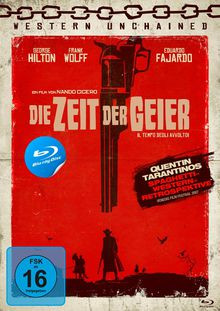 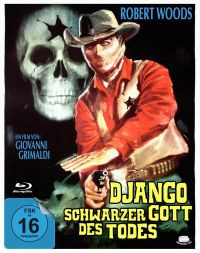 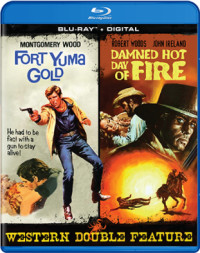 So who got these? 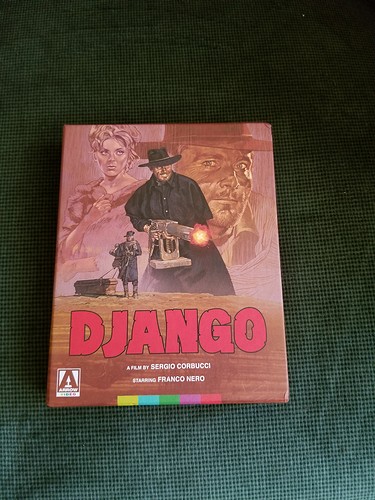 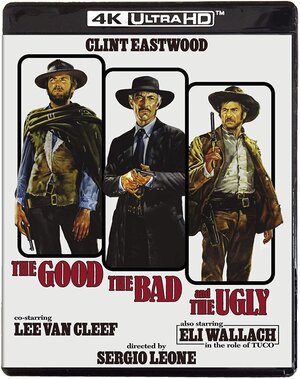 Wasn’t going to bother. I like my yellow/green MGM blu-ray. Always have. Plus the region A locked blu in this set is useless to me. But it went down from £35 to £29 on Amazon UK. I had a long think about it but ultimately baulked again (that’s when I ordered the US Arrow blu of Keoma instead). But today I saw that this UHD 4K of TG,tB&tU was down to £20 so I thought, right, let’s take a punt.

Not long pre-ordered this. 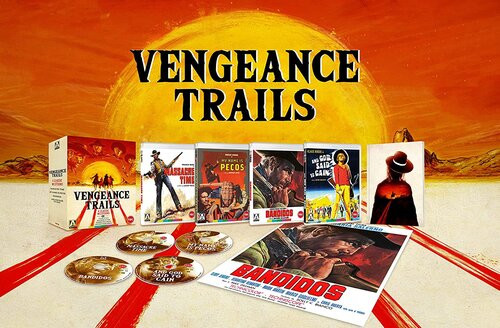 I know I’m the only person who wasn’t interested in The Sartana set so I’m a bit biased, but this might be my favourite Blu announcement so far. 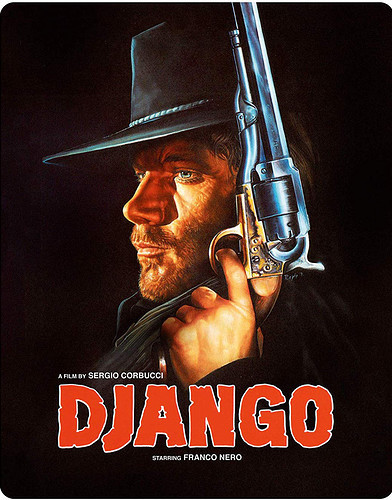 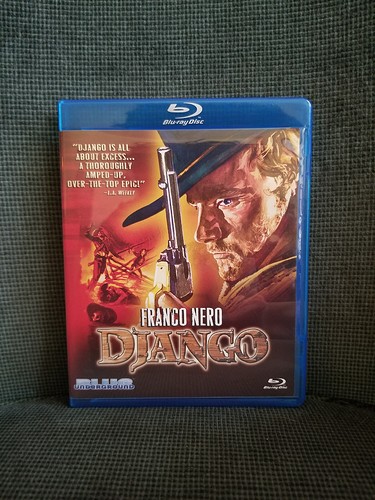 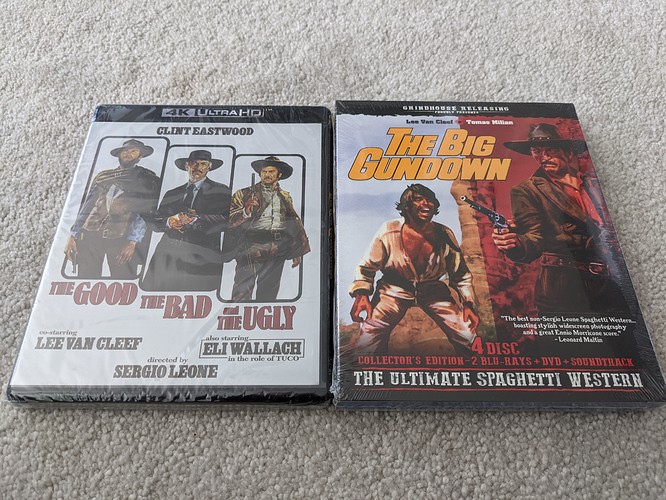 that was a great decision

I think Grindhouse Releasing’s The Big Gundown might be my favourite spag blu-ray. It’s a thing of beauty.

It really is! I wish more boutique releases came with a soundtrack CD. Hopefully, Grindhouse Releasing can do another SW release in the future. 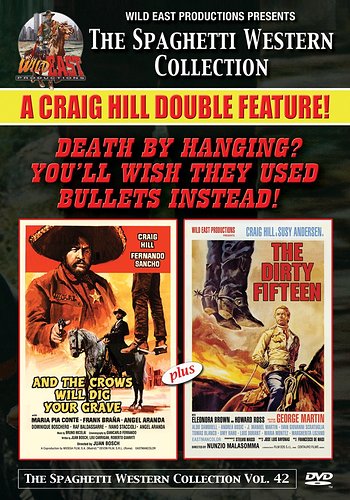 I couldn’t find “And The Crows Will Dig Your Grave” anywhere online and I’m always up for some early 70s Spanish grit!

If anybody is curious to check out the movie mentioned above but can’t find it, I’ll be hosting a livestream where I show it on Instagram, if you’re interested let me know!

Got this yesterday from ebay, have already watched twice. It’s like listening to an opera recording. 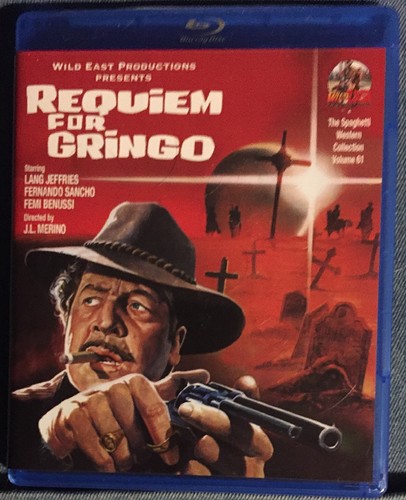