I wouldn’t say I found Pistolero ‘meh’. For me a 6/10 is a good film that I wouldn’t necessarily be in a rush to watch again soon.

I think Pistolero will grow on you. I love Peter Martell in that movie and the score is one of my favorites.

As for Taste of Killing, I don’t necessarily think Hill was wooden but that the character was simply that stoic. He could say more with a wry smile than he could with ten lines of dialogue.

Whenever he watched a massacre through the scope of his rifle, the look on his face afterward conveyed more about his character and the type of person he was than any amount of dialogue could. I actually thought his performance was a study in subtlety.

I also loved the performance of George Martin, as usual, and the fact that afterward you could actually have a debate over who was truly the worst human being, our anti-hero Hank Fellows or the villain Gus Kennebeck. The difference between the two is negligible at best.

I concur with @LankyGringo on Craig Hill in Taste of Killing, and I’d like to add that for me its a 50/50 split on Fellows and Kennebeck’s morality, though I actually leaned a bit more towards Fellows because while his tactics of letting the bad guys initially getting away with massacring the army troops are most certainly questionable, I don’t think he’d ever let harm come to innocent bystanders, women, or children, whereas Kennebeck was putting his son in grave danger by being a notorious outlaw everybody wanted dead, making his son a target to use against him.

I’ll make sure to give it a rewatch next Spagvember

I agree with you on every point Supertwix. I can appreciate that Petroni was trying to tell a deeper story than you usually get from Spaghetti Westerns, but to me it didn’t work.

I pulled up Films&Clips Westerns and they had recently added Panhandle Calibre 38. I saw that it had Keenan Wynn in the cast, so I decided to give it a go as it is one that I’d never seen. This movie has altered things for me forever as I can now say, beyond the shadow of a doubt, that White Comanche is no longer the worse spaghetti western I have ever seen.

I wanted to look away. I wanted to turn it off. But this movie is such an abysmal mess that, much like a car wreck, I couldn’t take my eyes off it no matter how hard I tried. It is shame that such a great character actor as Mr. Wynn was subjected to this, and the only explanation I can come up with as to how he ended up here is that it had to be some sort of punishment being doled out by “the Coca-Cola company”.

I thought this was just OK, nothing spectacular. Scott Holden was the son of William Holden and tried following in his Dad’s footsteps, but unfortunately he never went any place with it.

And with that, I have now watched 100 Spaghetti Westerns! Thank you to everyone on this forum for the many recommendations over the last year as I would never have been able to expand my viewing to this extent without you. And thanks to the admin for maintaining this awesome database and making it effortless to find new westerns to watch. Here’s to 100 more! 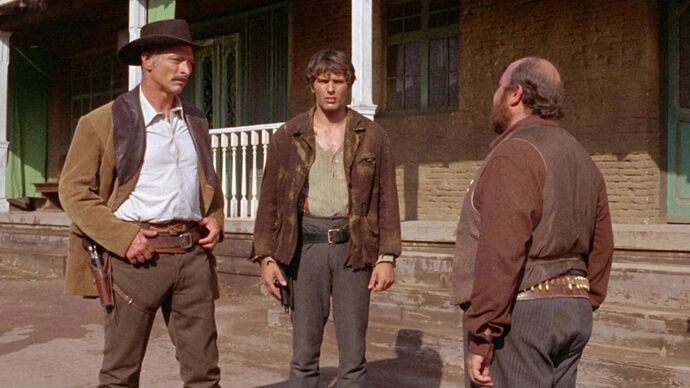 The Best of Spaghetti

A ranked list of every Spaghetti Western I've seen

Wrapped up the Sabata trilogy with Return of Sabata.
Really was the weakest of the three films. I found the plot hard to follow and isn’t as memorable as the other films.
I did enjoy the recurring actors, the acrobats, and the untrustworthy ally. The music was ok as well.
Wasn’t the worst spaghetti western ever, so don’t know how it landed on that one book.

I kind of agree…they’re both decent but they’re both ultimately run of the mill in my humble. I think Taste of… shows signs of a good director with great things to come though which of course became a reality in my opinion.

I think you’re right…I did like it the first time I saw it but enjoyed it slightly more the second. Maybe if I watch it a third time I’ll love it. 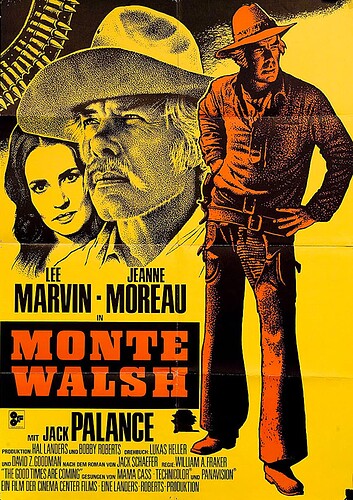 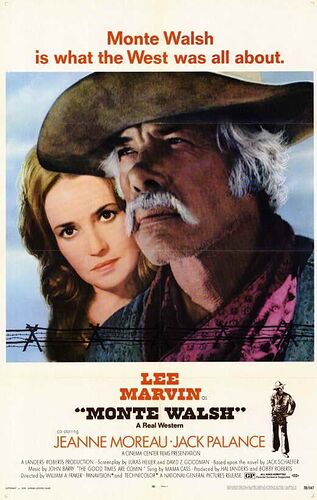 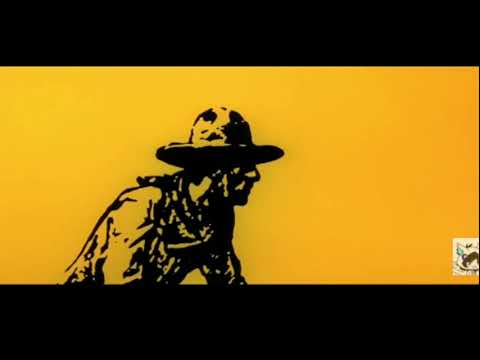 I feel I owe it, to this beautiful slice of tumbleweed cinema, to say how great it really is. It has many positives, and few, if any, negatives - it really depends on how an individual defines the film in relation to the ‘West’ that they have grown up with on the silver screen. 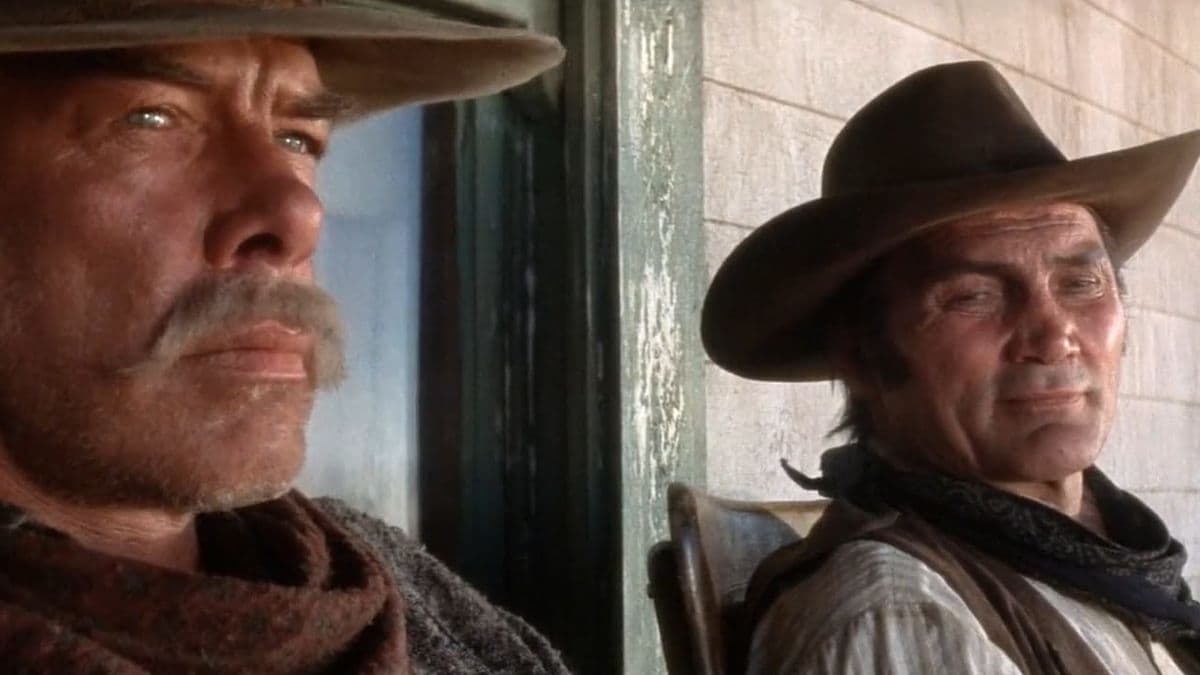 We start with two ageing cowboys, the legends that are Lee Marvin and Jack Palance, coming to the end of days…they know that their days are coming to a close, and that being put out to pasture is not an option. Times are changing…and it is the beginning of the end for folk who believed that the end would never come in their lifetime.
In this respect, ‘Monte Walsh’ is not only a film, but also a testament to history…the eradication of an american tradition…the true, undiluted ‘Cowboy’, who was forced to give way to ‘progress’.

In this respect, ‘Monte Walsh’ has etched posterity and nostalgia firmly in the memory.
Both characters, are played to perfection by Marvin and Palance, ably accompanied by the late Mitchell Ryan, in his first starring role.

It is the tale of a ‘dying West’…and it left up to the viewer how they define the term ‘legend’. 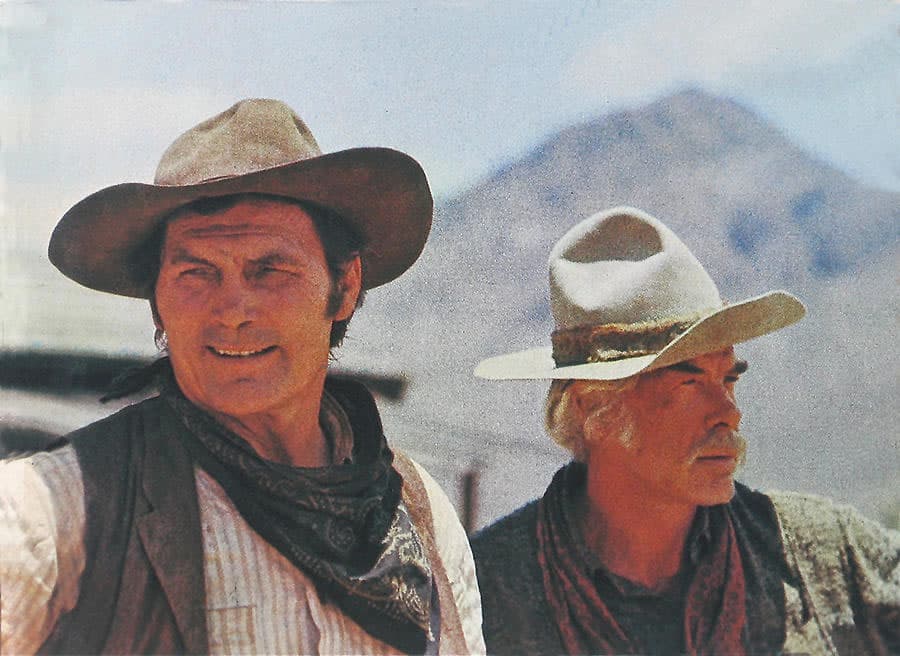 To conclude: I regard ‘Monte Walsh’ as an ‘End of Days’ Western…and one that attempted to portray the shit, abandonment and hardship involved in being left to cope with an ever-intrusive ‘modern society’.

Mention must be made of the superlative score by the legendary John Barry…as always, a delight. 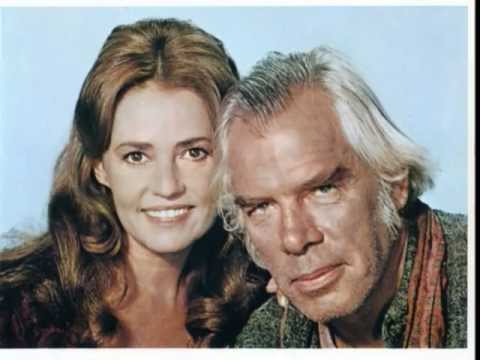 All in all, a beautiful, truthful, sincere, tragic and poignant film that deserves more accolades than it has received…Hopefully, ‘the good times will be coming’ when it receives the admiration that it deserves…
I really hope that others will discover this diamond in the rough…