The Last TV Series You Watched

I watch series on Netflix mostly, these are my favs: Stranger Things, American Horror Story and The Haunting of Hill House.

Have you watched Godless yet?

no but I want to. Luckily I found easy way how to unblock netflix so now I can watch any show I want without restriction. That’s convy 'coz I prefer US Netflix content (I’m in Europe now).

but Godless should be available on Netflix globally, I thought (since it’s their own production), no?

I am almost finished with a 3-part mini series about Ulysses Grant, next to the westerns another interest of me.
There is a re-evaluation of this US civil war general. Made me but the biography by Robert Chernow. 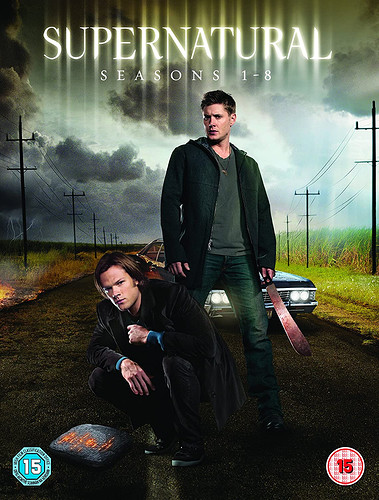 At Christmas, my best friend mistook this ‘Supernatural’, series 1-8, as the ‘Supernatural’ TV series made in the 1970’s (released by BFI), which I’d expressed a desire for, and bought this a present for me, instead.

Boy…am I glad she did!
Just finished series one, and am now hastily working my way through series 2.
Great stories (each 40 mins R.T.), featuring two brothers following in their dad’s foot-steps, by hunting down demons, killer clowns, deluded faith-healers, vampires, shape-shifters, and other miscellaneous ‘urban legends’.
The chemistry between the two main actors is amazing; and the show is as much about their personal family relationship, as it is about ghosts, ghouls, and paranormal phenomena.
Intelligently written, superbly acted, edge-of-the-seat thrills and spills… 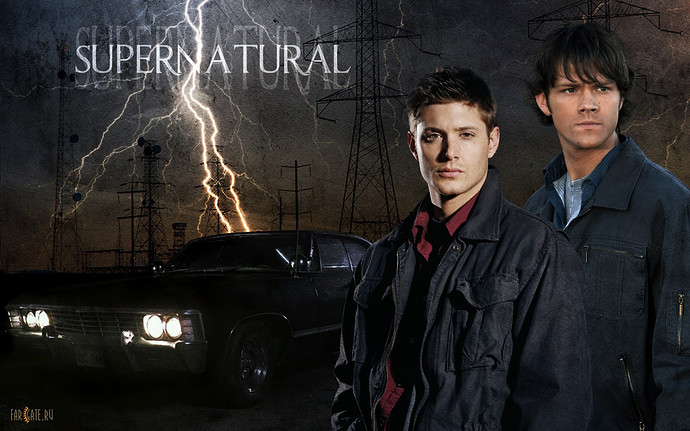 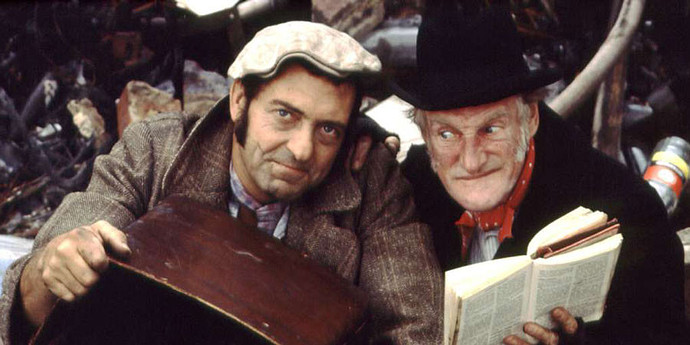 Thank God for no PC, and no Government telling us what is right, or wrong…

Just pure, unadulterated, knock-it-on-the-head comedy, from a time when free speech was permitted in the UK. Beautiful…and so nostalgic… 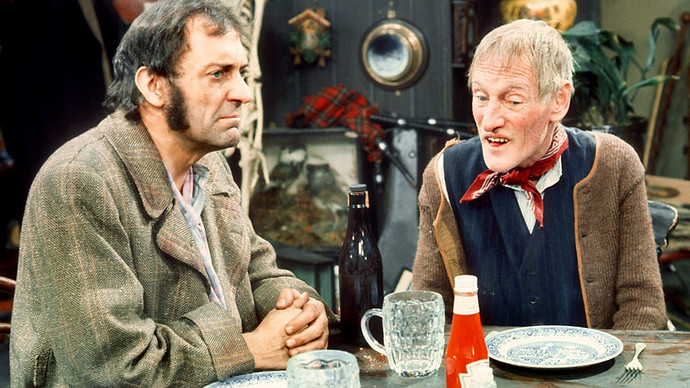 Watching HAUNTING OF HILL HOUSE at the moment.

My folks love Fawlty Towers!!! After they got married in the 1980’s they spent every weekend watching all the British comedy shows PBS would air. I like the show too, but I can only watch it in spurts as John Cleese’s ultra fast paced style wears me out.

I love it. A lot Fawlty Towers seeped into British culture. 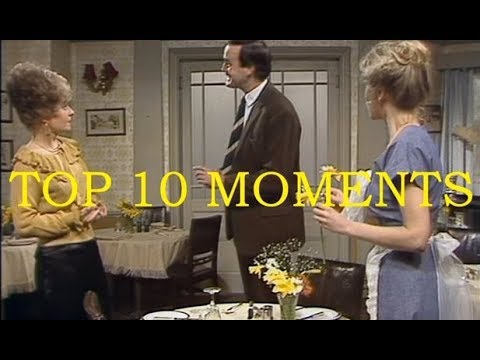 It never gets old!

X-Files is a lot of fun, I used to watch it a ton with my siblings when they had it on Netflix. I do find the standalone, “monster-of-the-week,” episodes a lot more enjoyable then the ones concerning the continuous story, though.

I think you’re absolutely right, the American version doesn’t hold a candle to the original Office. Not only because it’s funnier, but because it presents such an accurate portrayal of what it’s like working in an office in a country like the England or America. I honestly think in a few hundred years, people could use The Office as a way of studying the culture of our time, the same way Jane Austen novels are sometimes used to get an idea of 19th century England.