Does anyone have any idea about the copyright holder to this film, specifically the original Italian CR holders? I’m inclined to think that it could be 20th Century Fox or Adelphia Compagnia Cinematografica (the Italian production co.), but I just want to be certain. Also, why is it that Corbucci is credited as producer on this site? Other sources (such as Alex Cox’s 10,000 Ways to Die) state that the producer was Atilio Riccio.

No idea about the copyrights

The name Sergio Corbucci as producer is clearly wrong. Atillio Riccio is not mentioned on the credits (they come up with another name), but he’s mentioned by Marco Giusti in his standard work Il Dizionario del western all’Italiana. That’s where Alex Cox no doubt found the name.
Riccio apparently was some kind of executive producer for Adelphia CC (the company is mentioned on the credits)

Thanks for the correction, I’ll change the info later (I’ll check a few other sources first to be absolutely sure) 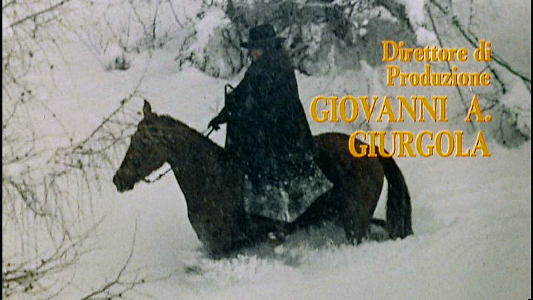 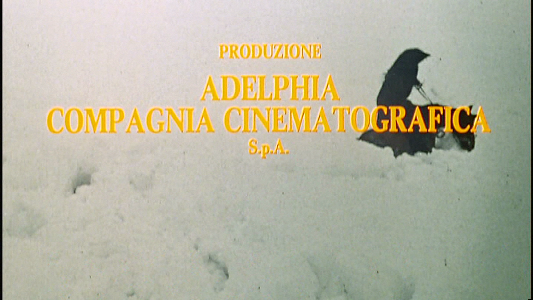 The Italian disc says on the back cover:

Thanks! I’ll wait a while just to be sure, but I think I now have something to put on IMDB.