Texas Adios is so much fun. It’s unbelievably corny even by spaghetti western standards. For example, the so-called “shepherd” who lives in the middle of nowhere and you ask yourself, “where’s the sheep?” Another scene that cracks me up is when they let the sinister Mexican guy off the hook because he used to stand for “justice.” Yeah, he may have murdered innocent people and laughed about it but he’s a good man deep down… Hilarious! ;D
I think the soundtrack is excellent and there’s lots of action for the sake of action. If you’re not looking for anything serious, Texas Adios is great to watch. It succeeds as a mindless, shoot 'em up spaghetti western. Much more enjoyable than Kill Them All and Come Back Alone in my opinion.

This is on movies4men right now, and it’s my first time watching it. I’m quite enjoying it despite missing the first 20 minutes.

No problemo, the first 20 min are incredibly bad.

Phew, thank you Stanton the ever-reliable voice of reason

I dunno, he seems to be pulling no punches here ^

Anyway I’ve been meaning to get the Blue Underground DVD for a while. It seems somewhat rarer than their other SW releases.

Always listen to Stanton, the voice of reason. The whole film is nothing special, but the beginning is a disaster.

But, yes, there’s plenty to laugh at, so fun is guaranteed …

I won’t argue that the film as a whole is incredibly cheesy and silly but that’s what I love about it. Blindman may be his best spaghetti but Texas Adios is probably my personal favourite from Baldi. It was the third non-Leone spaghetti I watched after Django Kill and Vengeance, so it has a special place in my heart.

It’s been a while since my last viewing but I don’t remember it being that corny, I remember thinking it was quite well put together.

It is well put together but there’s lots to laugh at. For example, the “shepherd” without any sheep who lives in the middle of the desert, the sadistic Mexican bandit who is apparently a good man deep down even though he slaughters innocent peasants in the most cruel manner, the amount of times Burt shoots Delgado and still says “you’re coming back to Texas” (I think it’s pretty obvious he’s a dead man by now!) and the funniest thing about it for me is the way Jim manages to relax around Delgado and never questions statements like, “it’s your party” even though he knows he’s there with his brother to kill him. It’s definitely not a film you can take seriously but that doesn’t mean it isn’t highly enjoyable. The action is great, the locations are great and I think the soundtrack is terrific, too.

Don’t remember any of those bits, I’ll be giving it a re-watch sometime soon though, I’ve just re-watched The Forgotten Pistolero for the first time in years and was thinking of watching this one and Blindman. I’ll make sure to look out for these

I just bought the Blue Underground DVD of Texas Adios on the cheap. I don’t know much about it, but Franco Nero with a hat and gun on the cover was enough for me.

For those who have seen it, what can I expect? Is it worthy?

Pretty solid flick, mismarketed as a Djanog movie in some parts

One of my favorite SWs is Texas Adios. Starring Franco Nero. It is not as famous as other SWs. But love it. I wanna hear your opinon. Adios

I just bought the Blue Underground DVD of Texas Adios on the cheap. I don’t know much about it

I too bought the Blue Underground DVD without having ever seen the movie but tbh I found Texas, Adios a pretty nondescript entry. It’s okay I suppose but it never elevates itself beyond that. Never tries to, either. It’s not a picture with a great deal of ambition.

I just finished watching the blu ray and it was better than the first time I saw it. 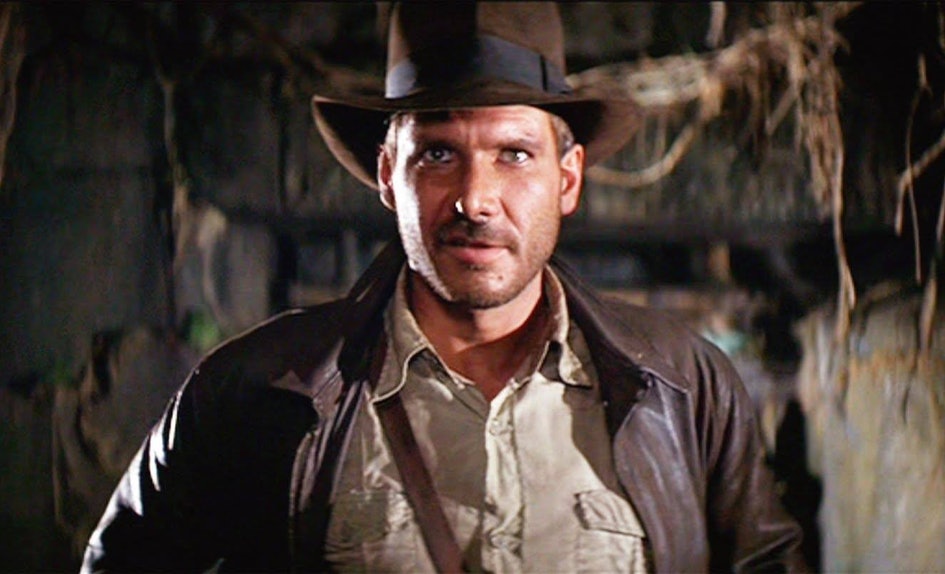 Bad guy: I am your Father 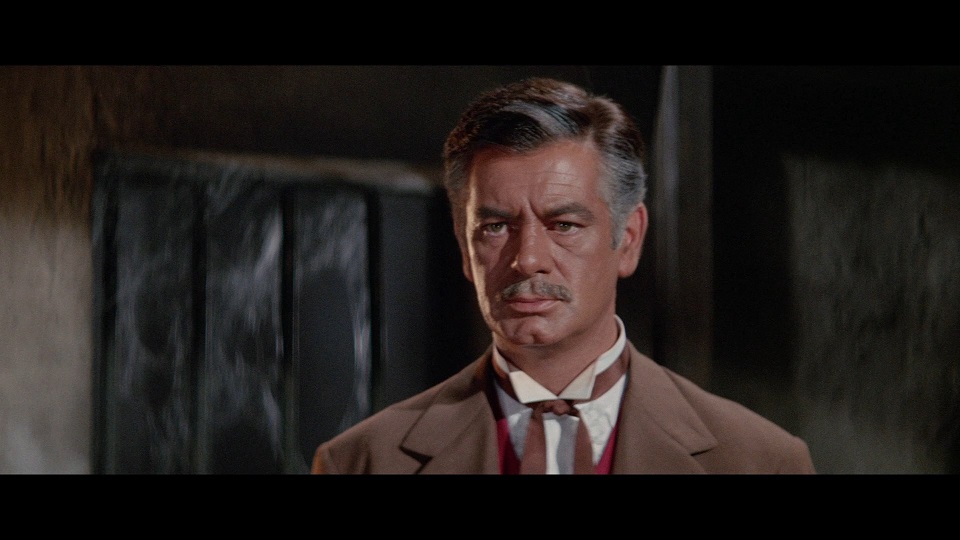 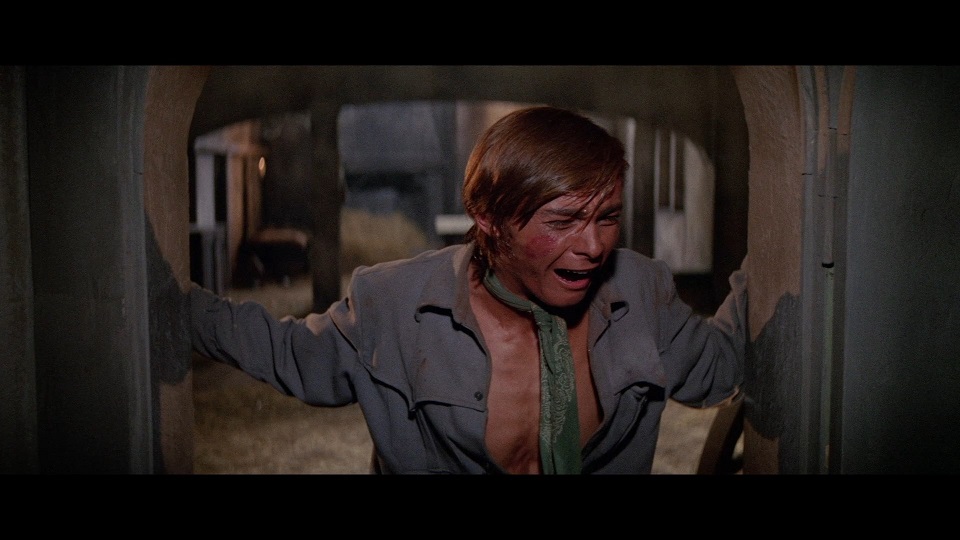 Finally viewed this properly via the Arrow blu-ray. A decent revenge flick, but definitely nothing special - 3.5/5.

Arrow’s transfer is very problematic throughout, but I appreciate their efforts!

In the Arrow interview, Franco Nero strongly claims that this is the only SW to resemble an American Western. That is a very bold statement.

I heard him say that before, which struck me as rather deluded.

Would be interesting to hear him develop that statement… He can’t be that ignorant that he simply denies any other americanish SWs?