Can this be catergorized as a SW?

As far as I can see from promotional posters, and the (few) pictures in the film, it does sort-of move within the SW -territory even if the story itself seems to be happening geographically south of the border.

It’s mentioned in westernsallitaliana.blogspot.com as “Weapons For San Salvador” and has at least crew that later on worked in westerns too.

They sell a poster of it in eBay, which looks like this: 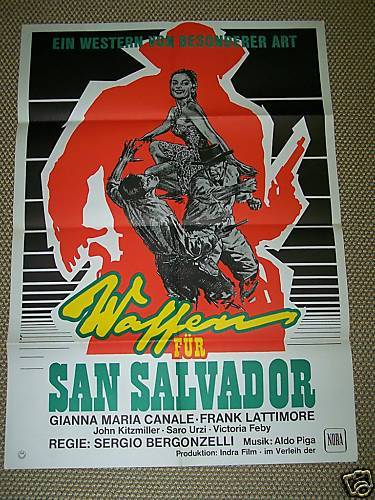 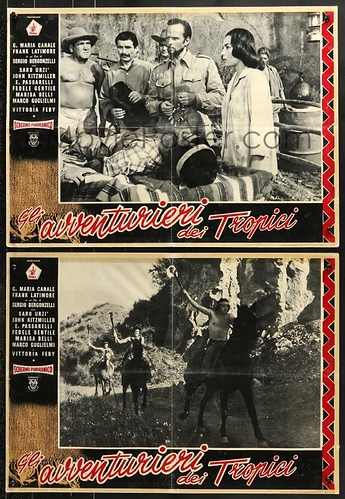 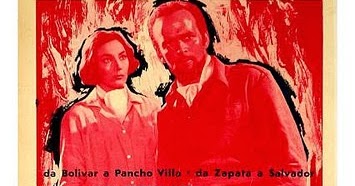 And also the page in IMDB:

Probably not a western by definition, similar issue is likely with Savage Pampas, as it isn’t a western in the classic sense if it doesn’t take place in the (north-american) “wild” west… but genre boundaries are nothing absolute of course

The funny is that, everything else (except for the setting, where this film is supposed to happen) seems like a legitimate, “ordinary” western, including indians riding horses etc. Also that “southern America” thing seems to be a quite loose concept, reminding more of the “West” than pampas.

The Germans seem to advertise it as a"western" too, on that 1962 German poster (it was released in Germany 1962, even if the premiere in Italy seem to have been in 1960).

Even the director would later end up directing several SW’s.

But yeah, it’s just right outside the border limits.

The Jeep like-thingie in this photo seems awfully modern: 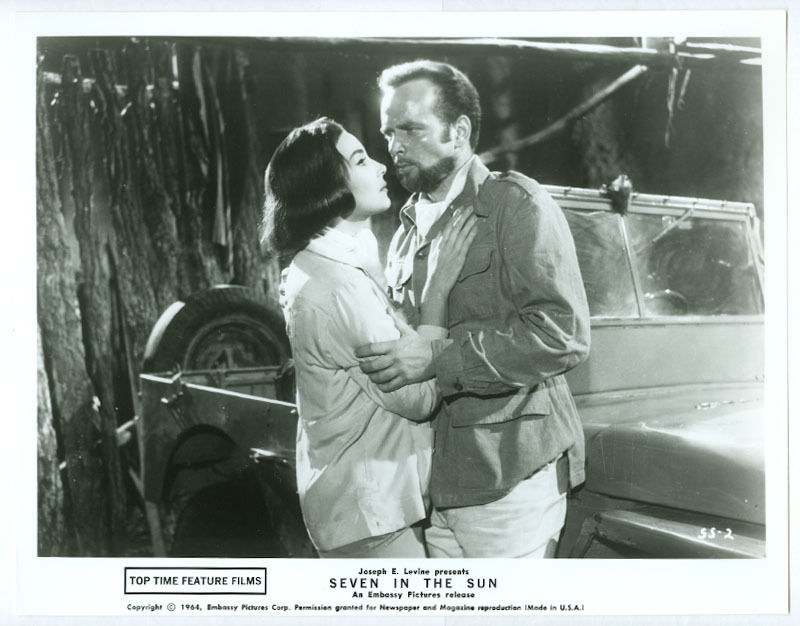 Aha! True. So, it’s even further from the west…or even from the time.

I know I am more of a purist in categorising films westerns or not than many here but this doesn’t look to be anywhere close for me. Setting is far too modern and Argentina too far away geographically.

Yeah, you’re right and I’m wrong. I just got carried away with that German poster, stating “western” and that it was mentioned separately in westernsallitaliana.blogspot.com. And, well, with that director, too, as he did direct SW’s as well.

In such a case I have to watch it to decide if it feels like a western or not.

Some films do this for me, even if they are far away geographically or temporally.

I just stumbled over a book called The 50 Best Westerns, and checking the table of contents there are films like the SF films Outland and Westworld and the 2 Kurosawas Yojimbo and 7 Samurai, and at # 3 the author has No Country for Old Men. None of them I consider as western, even if some have western elements.

For the press of that time, ‘‘drama film within an exotic environment’’ (the movie - set in the Province of Chaco, north-east of Argentina - is about arms dealing hindered by the indigenous people).