Heard that this would be a nihilistic SW. Is it a good one? Giallo maestro Aldo Lado has written it.

Story never grabs my attension in this, so just end up falling asleep. This was the first greek VHS I purchased.

Have the Greek VHS, nothing special. The scene at the end where Mitchell smiles while revealing his true identity looks so trashy…

It is a nice little western with a good story and a great Gordon Mitchell (he has an incredibly smile) but nothing special.

Just watched and enjoyed this one. Saw a nice looking widescreen version which was only in Italian tho. Great action scenes and surprisingly professional and well made direction from Alfonso Brescia. Overlong but awesome gunfight near the end.

My kind of Western!

Silence, if you’re interested I have a spare greek vhs tape of this one here. It plays fine, but the cover is cut. Eng audio with greek subs.

Of course I am! A Greek tape I’m always interested in!

@JonathanCorbett, I see you have identified Pino Polidori as Bishop. I knew he was familiar but never could figure him out. Thanks to you I have found him in is three credited westerns. Tony Norton is called Jess in 2 or 3 places. Could you point me to where Lucio Rosato appears as Davis as I’ve never been able to find him?

Could you point me to where Lucio Rosato appears as Davis as I’ve never been able to find him?

He appears briefly after about 70 minutes in this scene

Ah, there he is, and brief it is as he decides to challenge the marshal. I also see Sergio Testori in the following scene outside. Thanks.

he decides to challenge the marshal

I assume you’re referring to that exact moment.

Since your copy is of much better quality, is it Franco Ukmar together with Clemente, Giancarlo and Fortunato Arena?

It looks like your shot is of Mitchell cocking his pistol after telling everyone to turn around. Saxson then tells Tuppman and the others they are under arrest. Rosato turns and pulls his pistol and Mitchell does his thing

I’ll have to check on the scene with Arena as it’s been a while since I watched the entire movie. I’m thinking it may be Sergio rather than Franco.

Seems Franco but I’m not entirely sure, so it’s better not to list him.

Was Pompili that heavy? If that’s Brescia, he’s taking ‘showing them how’ to extremes

Looks like some of that stuff hurts! Are the pics on Pollanet Squad accurate?

Are the pics on Pollanet Squad accurate?

Yes, it is a pic from the late '70s, early '80s: Brescia appears briefly in most of his own films, I’ll try to check something from the early '70s.

As I reported long time ago in the Ferroni’s Gemma Trilogy thread (Reply #7), on the French Forum there’s a photo of Neapolitan singer and actor Mario Merola! 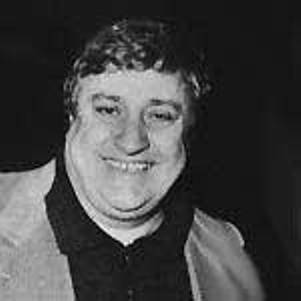 If that’s Brescia, he’s taking ‘showing them how’ to extremes

Was Pompili that heavy?

Not fat, not thin, just average build. My question was merely based on face shape, I don’t see well age and body type. 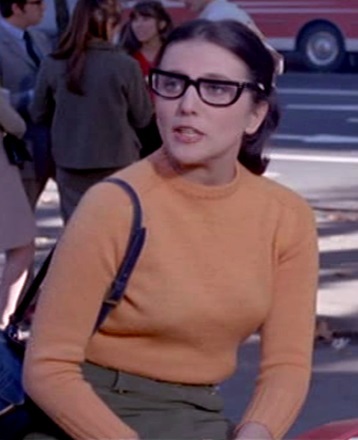 Speaking of actresses, as far as I remember this scene - the image is from Filmtv.it - is not in my copy with Italian credits. 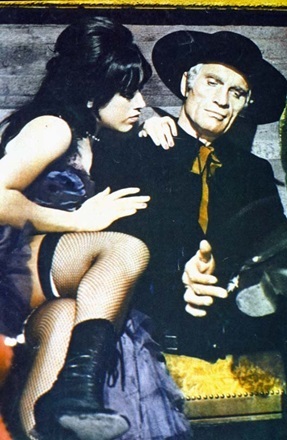 Getting a DVD release in Germany, but don’t get your hopes up in terms of quality and English-friendliness

From my information it will be in 2,35:1 with good DVD quality.
They`re trying to organize English Dub…so keep fingers crossed.

oh, that sounds very promising, thanks!