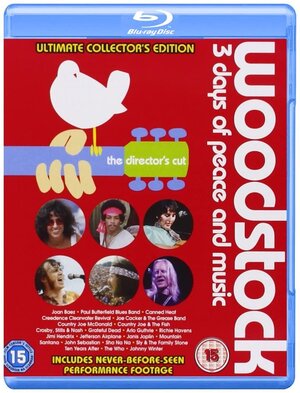 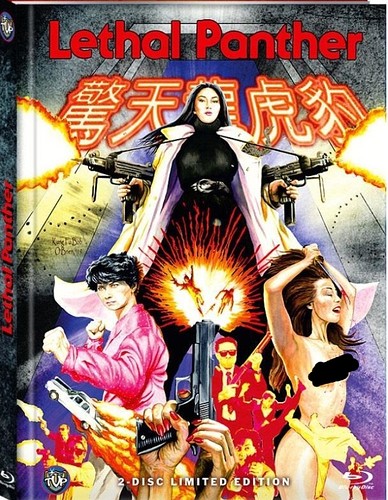 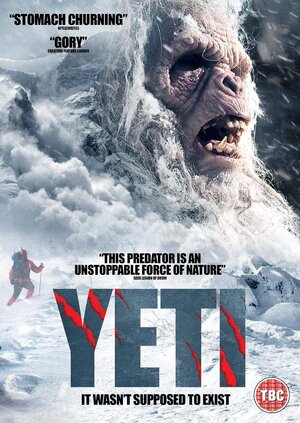 My first Vinegar Syndrome purchase, and what a good one to start with 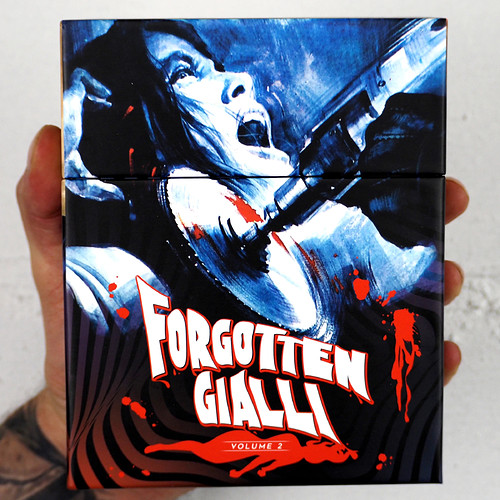 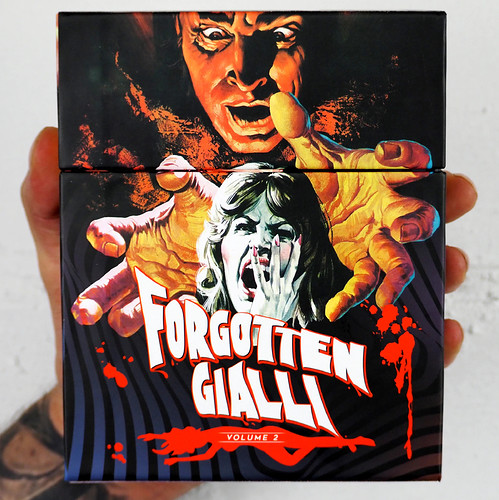 (That’s not my hand holding it up, it’s from their website) 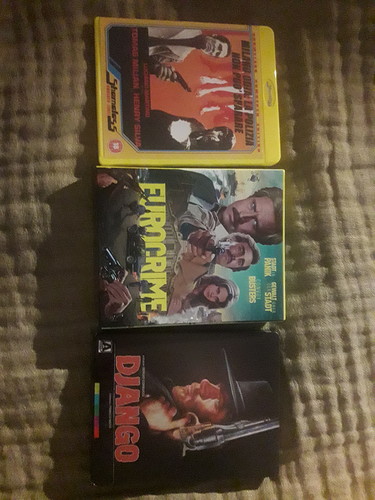 Own those editions myself, all vey nice. 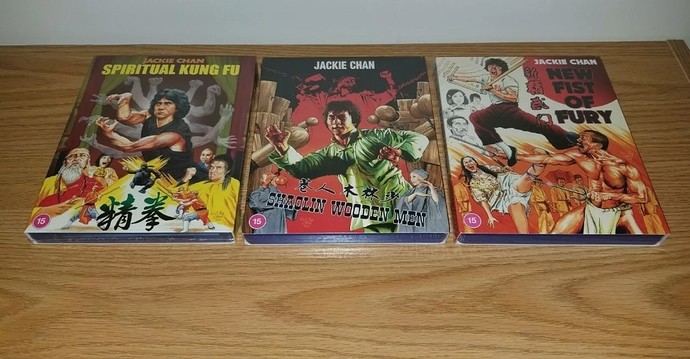 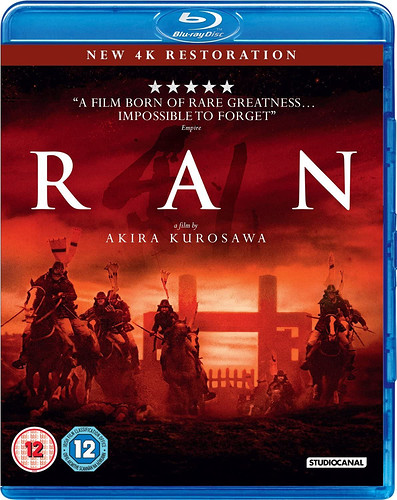 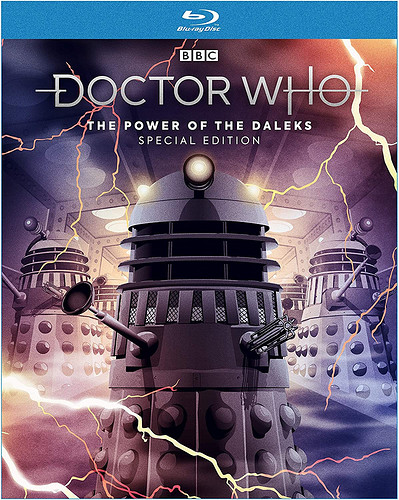 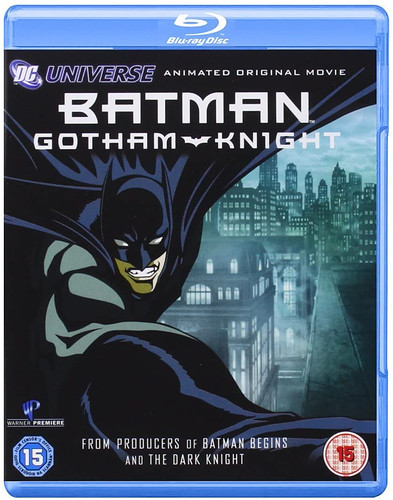 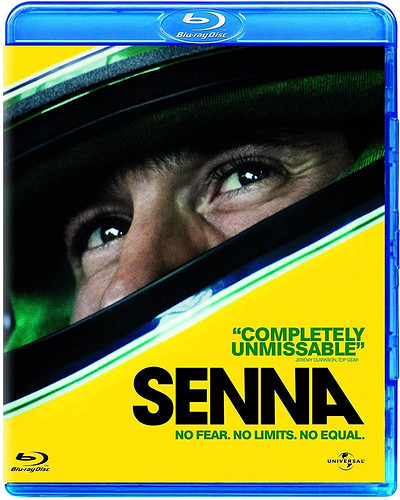 Just posted my spaghetti pickups and here are a few non SW pickups I got in-between: 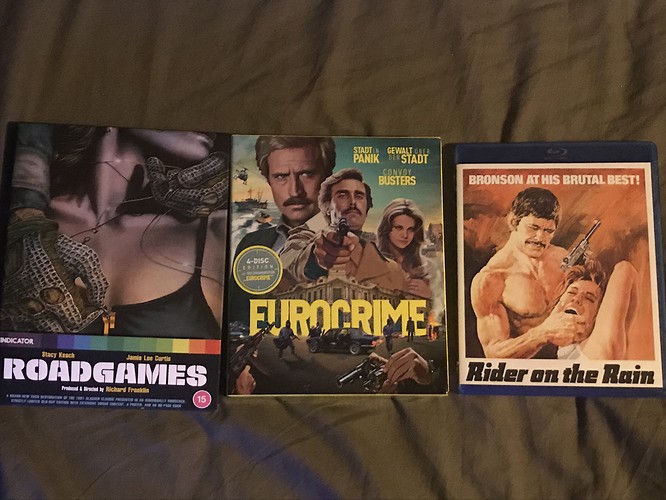 The Eurocrime set i highly recommend for fans of the genre. One of my personal favorite genres besides the spaghetti westerns by the way.

A post was merged into an existing topic: I just bought… (the CD/LP shopping diary!) 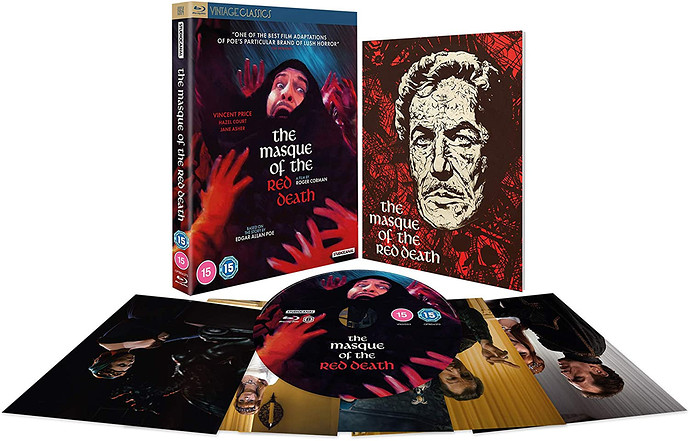 There have been some crappy Stephen King adaptions, but I regard these as three of the very best… 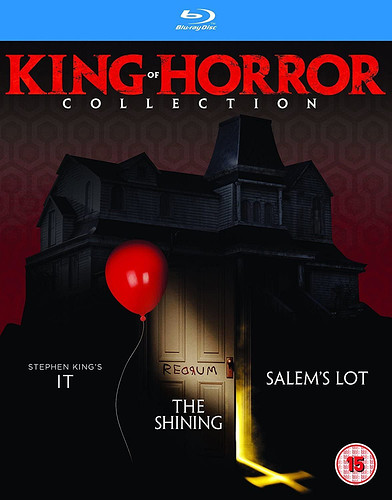 Me too, they’ve been my favourite films to watch for months now. I won’t be getting this region B Masque of the Red Death though because I already have it in the scream factory Vincent Price Collection. 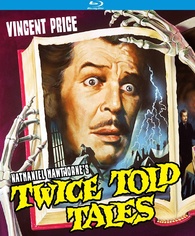 Here are my non-Spaghetti western movie pickups for this week: 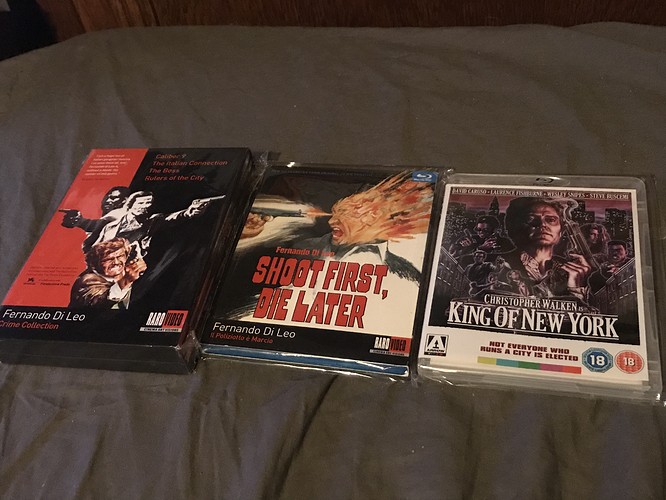 Pre-ordered (due out in April): 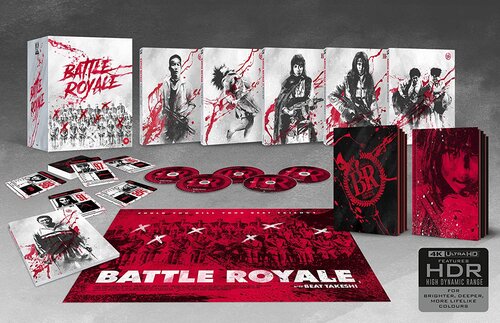 This’ll be my first 4k UHD purchase. I’ve got a 4k player up in the bedroom but it’s attached to a regular 1080p telly and, besides, we don’t watch films upstairs anymore given that we’ve sacrificed our bedroom to the baby and we now sleep on a mattress in our living room.

My principal set-up in the living room couldn’t be more pitiful. I’ve got a 50" Sony Bravia 1080p telly which was a bloody good TV once upon a time but it’s not 4k and I’m not replacing it until it starts going wrong. My blu-ray player no longer plays blu-rays so I only use it as a DVD player, and I play all my blu-rays through my ps3. Yep, I said psTHREE. I bought my son a ps4 but I never got around to upgrading myself and now that the ps5 is the console of choice I’ve got a bona fide relic. A ps3, a broken blu-ray player and an old telly. Cutting edge, eh?

Anyway, I’m not going to start replacing my entire blu-ray collection with UHDs but, you know, if an upgrade look sexy enough I’ll look into it. 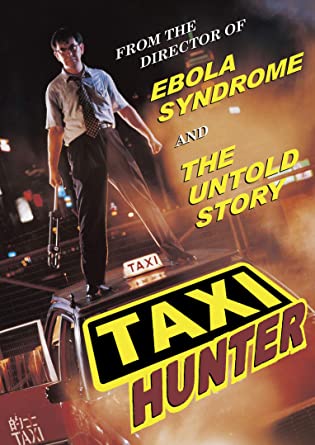 I’ve never heard of that one mate, and just looking at that cover I can’t decide whether it looks terribly brilliant or brilliantly terrible!

Either way, it looks interesting to me. 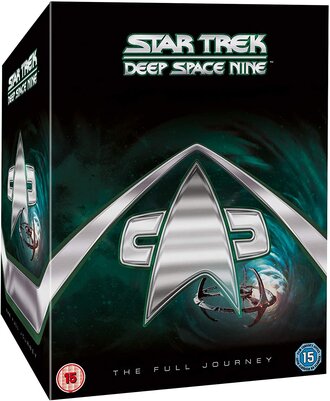 Just bought from eBay for $30 and free shipping 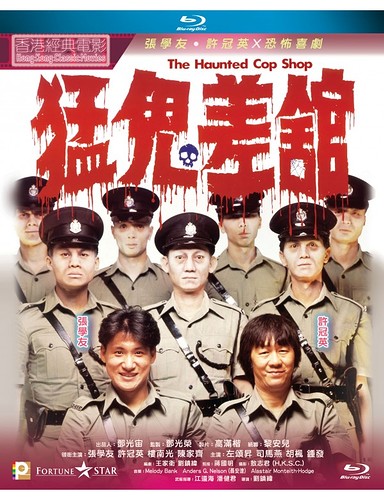 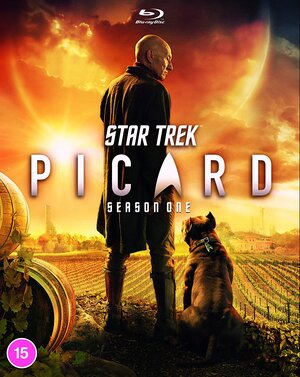 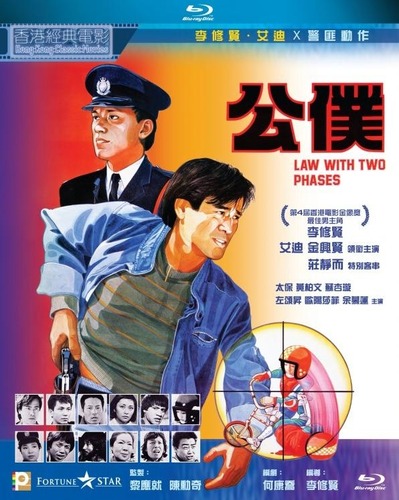