Watched Kiss Kiss… Bang Bang most recently. Fun Tessari parody of the spy genre with Gemma as the spy of service.

Eurospy reviews by me and scherpschutter (all Dutch) here:

What are your favourites? Any recommendations?

Genre which I have not viewed much in, but fancy giving some a whirl so to speak. May watch the Gemma one you viewed recently at weekend and see what I think.

Of course that one is a parody, but it´s fun with groovy stuff galore. For a bit more serious stuff (just a bit), you might want to check Danger, Death Ray! by Baldanello which has Nello Pazzafini as villain. The plot is as dumb as any Bond, but the action is quite alright. Gordon Scott makes a good spy in that one. Nice, laidback fun with of course some good looking ladies. 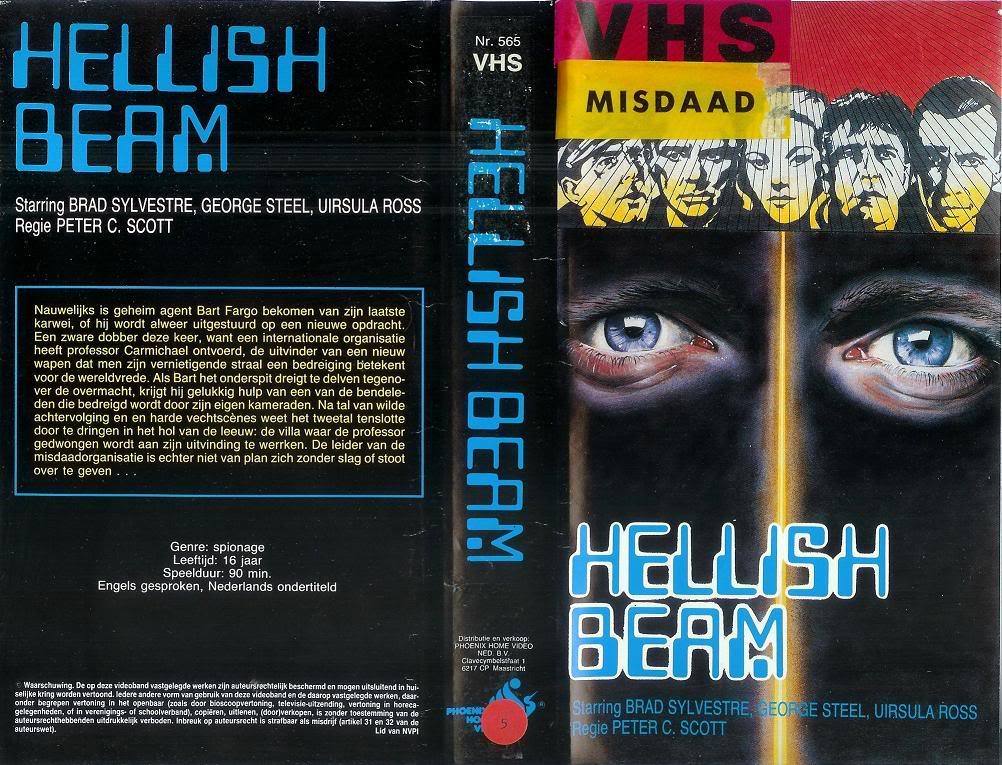 Only seen one Eurospy but I did enjoy that one a lot so I might watch a few more.

This is Soren’s favorite genre by the way.

I don’t really know much about this genre or it’s films, however, I do know that Corbucci directed one. Is that any good?

I don’t think Sergio Corbucci did any Eurospy, but his brother Bruno did one or two

‘Mission Bloody Mary’ is out on dvd by Dorado Films btw, along with ‘From the Orient with Fury’ and ‘Special Mission Lady Chaplin’

Ah ,yes. Mission Bloody Mary, one of the first I saw. Translated from my review: "As an action man Ken Clark is more enjoyable than all 007 actors combined. Even his chest hair is tougher than Sean Connery’s"
Saw it on Dutch vhs, so maybe I’ll give it a rewatch. But there are many I still need to check out. I think the first will be Operation Counterspy with George Ardisson.

Corbucci made a thriller in 67. Not sure if it is a spy film.

[quote=“Bad Lieutenant, post:9, topic:2250”]Saw it on Dutch vhs[/quote]I’ve got a Dutch tape myself on video for pleasure.

Yeah, I used to have that one too, but traded it. The dvd is much better. The VFP misses some picture information and is of course merely vhs quality.

Don´t have many Eurospy flicks on vhs. Apart from that Hellish Beam on Eagle 6, I have these: 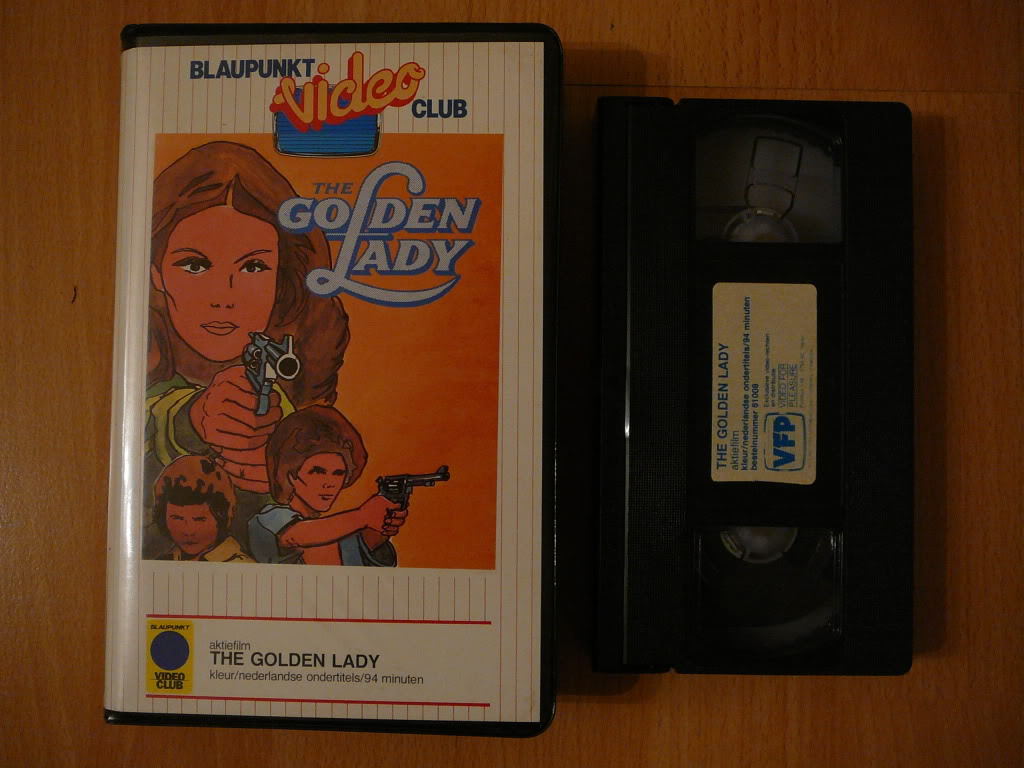 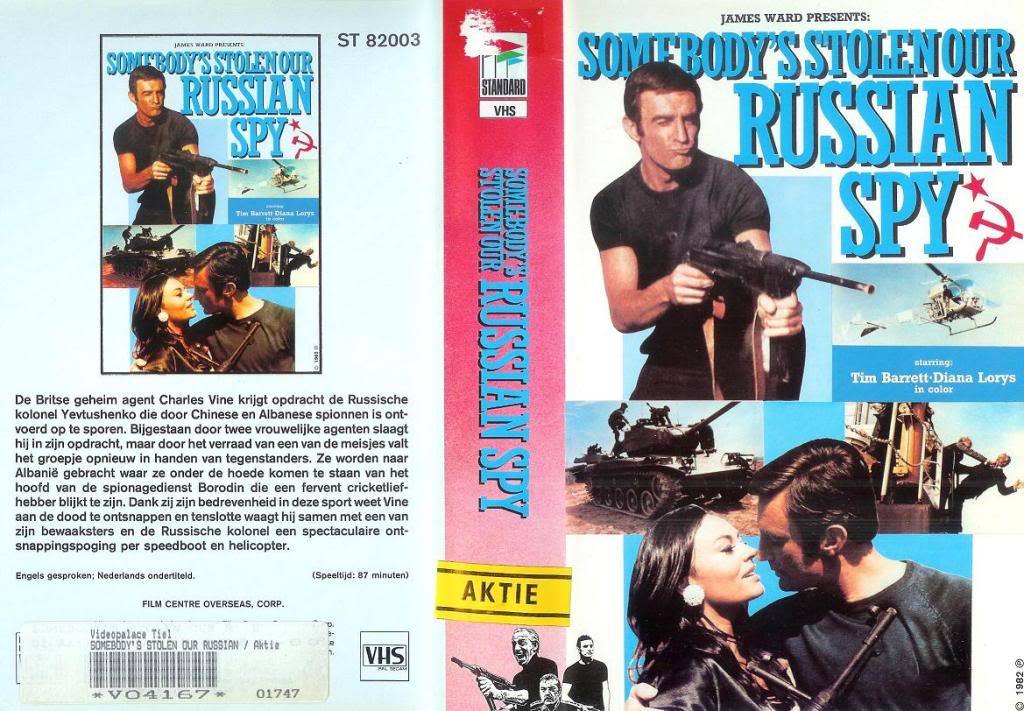 [quote=“Bad Lieutenant, post:13, topic:2250”]Yeah, I used to have that one too, but traded it. The dvd is much better. The VFP misses some picture information and is of course merely vhs quality.[/quote]What dvd have you got?

I didn’t know there was one. 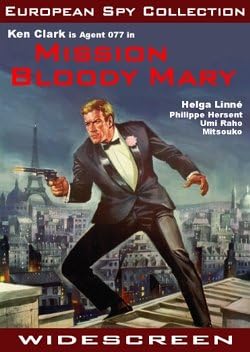 Don’t have it, but it’s this one: https://amzn.to/2WlUwnP Like Lindberg mentioned.

Yes Dorado has released a couple of Italian spy movies but am not sure that they are all uncut but the quality is fine. Also I haven’t seen a bad Ken Clark spy movie yet.

Swedish Fin De Siecle has released three movies in the genre: Flashman (not an agent movie per se but has some of the same charateristics and feel so go get it), Le spie uccidono a Beirut and Furia a Marrakech all in great quality and uncut and with both the Italian and English dub. Has forced Swedish subtitles but you can live with those and great for us understanding the language

Also I can higly recommend The Eurospy Guide by Matt Blake and David Deal:
http://www.midmar.com/exploitationeurospy.html

That is not an academic discussion of the genre but mearly two peoples reviews of a string of eurospy movies. Well-written and fun, fitting the genre.

My favourite movies in the genre hasn’t been mentioned yet though. The Kommisar X series definitely takes the cake. Anybody has any news regarding the one(s) Koch Media were to release early this year? I’m hopeless behind I’m afraid.

I have only seen 3 Kommissar X films so far, of which my favourite is Kommissar X - Drei grüne Hunde. But the one by Roberto Mauri in which white sex slaves are to be freed, is of course also a lot of fun.

Need to dig into the matter a bit more. So far they´re all entertaining.

On a different note: I’m slightly disappointed by the two Sollima spy flicks I’ve seen so far. His westerns are so much better.

Lighthearted stuff and just OK for me, but nice seeing all the supporting actors from the westerns in the brew which made me feel at home.