Im turning to you spaghetti-western gunslingers for this question. Are there any interviews where Eastwood (Or anybody else for that matter) talks about Lee van Cleef? The man is like a mystery to me.

The only instance I can recall is the Clint interview on the For A Few Dollars More DVD. He basically just says that LVC is a nice guy.

I remember Sollima said something like (partly joking I presume) he was great actor but needed 20-25 bottles of beer a day.

I remember Sollima said something like (partly joking I presume) he was great actor but needed 20-25 bottles of beer a day.

He said so also about Oliver Reed, but Oliver (RIP) used to drink wine, not beer.

in Douglas Thompson´s book Sexual Cowboy (about Eastwood), LVC is quoted that his favorite dollar movie is the second one

you have to ask Lee Van Cleef himself - from time to time he logs in on SWDB ;D
(but really, we have LVC forum member)

There’s actually quite a few LVC interviews where he mentions Clint. I forgot from where though, but the gist of it is that they got along very well on set and that they ran into each other in Las Vegas (I think) during the 70s and discussed the possibility of doing another project together but that Clint was preoccupied with other projects so it never happened.

There was a youtube video where he was on Johnny Carson talking about a ninja movie and other things, but its been taken down

There’s an interview with LVC in Alex Cox old book 10.000 Ways to Die. Not the one that’s been published but older with same name. You can download it from his site:
http://www.alexcox.com/freestuff.htm 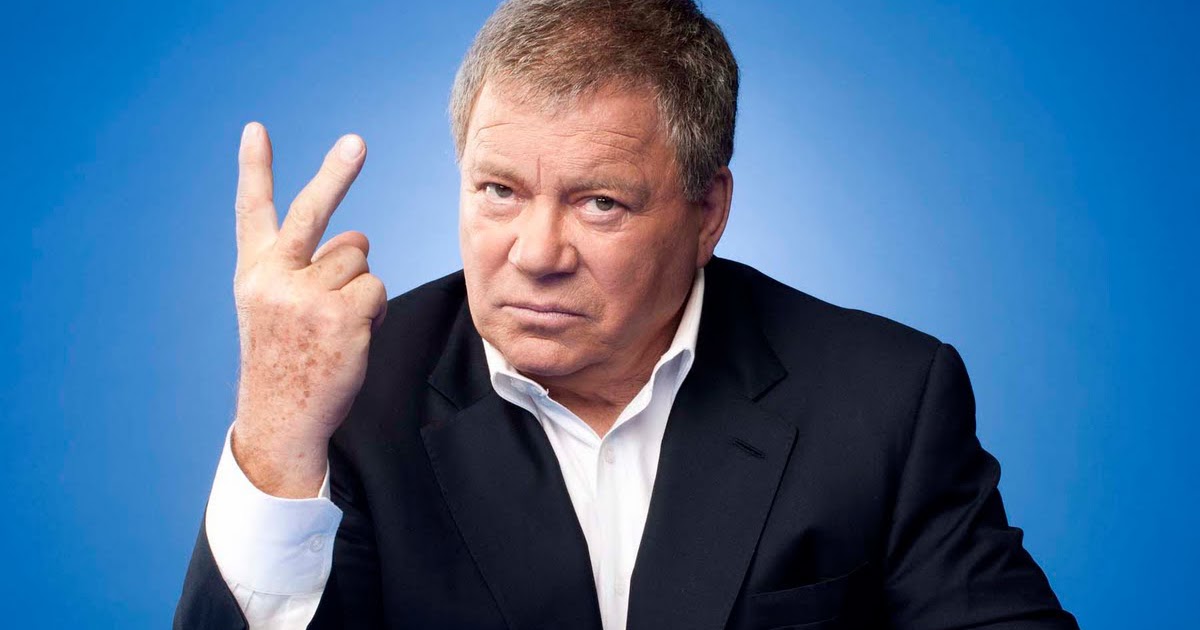 V for Van Cleef! I love William Shatner almost as much as I love Lee Van Cleef.  Below is an excerpt from Shat's book "Shatner Rules... Cheers for the link. Not read that one before and some pretty in depth answers.

[quote=“Bill san Antonio, post:10, topic:3009”]There’s an interview with LVC in Alex Cox old book 10.000 Ways to Die. Not the one that’s been published but older with same name. You can download it from his site:
http://www.alexcox.com/freestuff.htm[/quote]
Thanks, Bill san Antonio…

I’d have to look through my books, but I recall an interview somewhere when Eastwood briefly mentions Lee Van Cleef. A question was asked regarding Van Cleef’s inclusion in FOR A FEW DOLLARS MORE, and Eastwood says that he “used to see Van Cleef a lot at Universal Studios” when both were contract players there in the 50s.

Let me preface this by saying that Clint Eastwood is one of my favorite actors. He is a master of minimalism, and much like Lee Van Cleef, he is wonderful with pure cinema–his eyes and his body language are so expressive; so effective at giving the audience emotions and thoughts to read. He is also one of the all-time great screen presences on screen; so much so that the only people I can think of who rival him are Lee Van Cleef, William Smith, Jack Palance, and Gene Hackman. Having said that, here’s my take on why Eastwood never again worked with Van Cleef: I don’t know how he feels about it now, but I suspect that Eastwood said very little about Van Cleef back in the 60s because he was developing his now-famous persona, and at that time–up until about the time he did UNFORGIVEN–Eastwood seemed to be a bit insecure about himself onscreen; to wit, he was reluctant to share the screen with anyone with equal presence. I’m sure he knew this as Van Cleef stole the show as The Colonel in FAFDM. Likewise, Van Cleef was scene thieving like mad as Angel Eyes in THE GOOD, THE BAD, AND THE UGLY. After the Spaghetti Westerns, when Eastwood came back to the States, he was establishing himself as a major force, and you seldom–if ever–saw him getting upstaged, especially in his 70s and 80s films. It wasn’t until UNFORGIVEN where I believe he finally realized himself to be talented and special–even if critics had, up to that point disagreed. After all, Gene Hackman and Richard Harris did steal the scenes they were in. However, Eastwood’s world-weary but deadly persona hung bullet for bullet with both Hackman and Harris.

Someone earlier mentioned Van Cleef interviews. There are two good ones available: first, an October 1979 interview can be found with William Horner in his book, BAD AT THE BIJOU; the second can be found–in abridged form, I believe–in Sir Christopher Frayling’s ONCE UPON A TIME IN ITALY: THE WESTERNS OF SERGIO LEONE. This interview is an April 1978 interview conducted by Alex Cox at USC. Van Cleef was very insightful, and my favorite quote of his can be found in this interview when he is asked about his approach to acting. The quote goes like this: “A lot of actors think that the more words they have, the more attention they get. That’s bullshit. I MAKE people LOOK at me.” Classic!

Not interviews, but here’s a few Midas Muffler advertisements from 1980

This one’s the coolest though, with OUATITW music and style:

LVC in a Bavaria Beer commercial:

I was the DP on this commercial. We shot it in Fiddletown Ca. in an original old west era bar. Getting a chance to meet Lee van Cleef is something I will never forget. Lee had cancer and died I believe about two weeks after we shot this. He was wonderful to everyone there that day. He was so fast on the draw that we had to slow him down. From the holster to the muzzle blast was only about 1 frame of film. ﻿ He was using special loads like small buckshot to smash the bottles.

thanks for those commercials, autephex, great stuff, didn’t know LVC made something like that

Cool adverts. Never knew Van Cleef went in so many …I guess he decided he wanted a Few More Dollars after all.