Just popped it into the player and it looks fantastic. For those who have the Film Movement disc: this may in fact be identical. The new subtitles are nice, and the extras are just … plentiful omg.
Working on a full on review.

Some of the Tony Anthony films have been added to BluRay.com, albeit without any further info. Someone must know something else they wouldn’t try to get a head start feeding these into their system… I will keep an eye out

Yeah, looks like the SILENT STRANGER quad is coming on blue ray. They have the date to be announced and have it where you can pre-order it, and they can notify you. This is on Blu-ray.com. Trying now to see if I can get a glimpse of the packaging, so far I’m on 17 still searching lol… This is good news.

Actually, there are no packaging images yet to show yet.

there is no actual info on these releases other than the titles having been entered (which puts them at the top of “recently added” where I usually lurk to spot upcoming releases)… let’s keep an eye out which company went all in on these and leaked the info to someone workon on that website.

Lets hope these actually happen. I really want to watch his 3 ‘Stranger’ films and it would be great for my first viewing to be on a lovely new transfer!

How is the English audio? Better than the FM release? And does it have subs for BOTH audio tracks?

I concentrated mostly on the image when I checked it out yesterday. Need to recheck about the audio… my initial assumption is that it’s likely the same track. As for the subtitles, I saw only one subtitle track (the newly translated one), but I will recheck with the remote (the menu offers only on/off)

Just popped (Eureka’s The Great Silence BD) into the player and it looks fantastic. For those who have the Film Movement disc: this may in fact be identical.

btw I reached out to them and they did some additional color correction, because I noticed the colors on their disc popped a bit more than the FM disc.

BTW these are screnshots 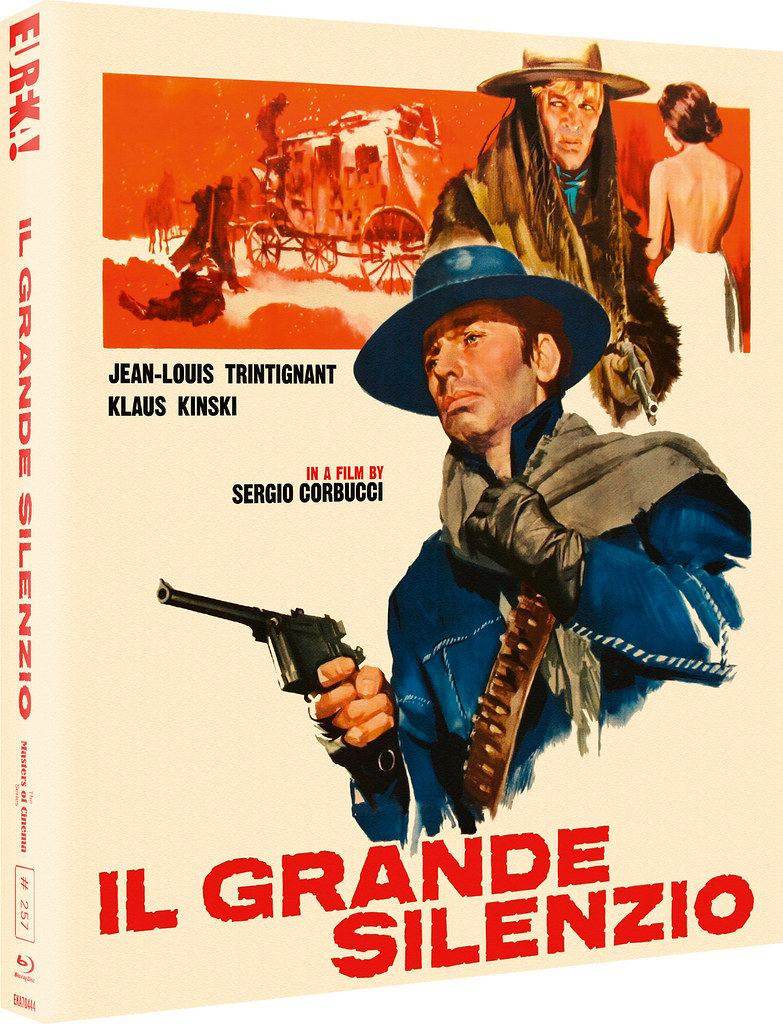 Same here, but December 6th in my case. Not too bad if that happens 'cos it’s my birthday on that day… Still peed off if it takes that long to arrive…

However, we need to laugh about these things… 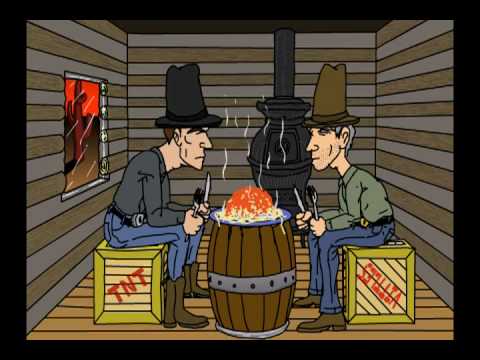 It is kinda odd that Corbucci’s best westerns are still only insider tips, instead of being widely recognized as amongst the best the genre had to offer.

are still only insider tips,

Hi, Stanton. What do you mean, by ‘insider tips’? Maybe I’m just slow to catch on…

By the way, I love S. Corbucci…and ‘Django’, and ‘The Great Silence’ are works of art…

To my mind, you can take any image from these SW’s, and frame them.

Maybe just my bad English, but an insider tip should be something that only a small group knows about.
It seems that outside the circle of western aficionados Corbucci is not much of a name. In Germany he had a certain reputation in the late 60s, but compared to Leone he is now a nothing.

Of course with all the bad and mediocre films he later made, he took himself enough care for his bad reputation.

Django, Il grande Silenzio and Il mercenario should be central films of the genre for everyone, for their virtuosic directing and their bold narrative and structural ideas.

Here is my review

Well, Kino has sunk to a new low in the SW world, putting this turkey out February 8th 2022 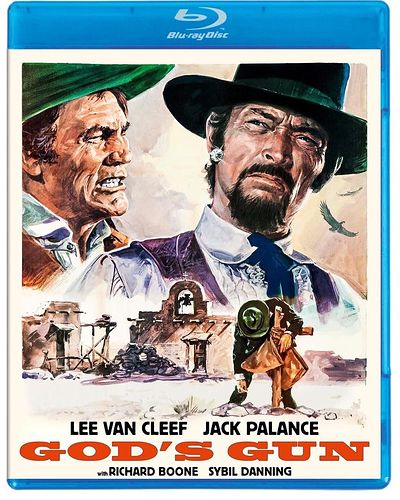 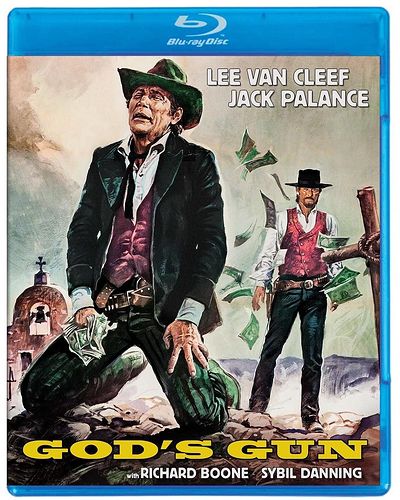 So many other great titles for other companies in the world to release, and Kino’s giving the BR love to a film I wouldn’t even rank in the top 100 of SWs.

This gives me hope for an Ultra 4K release of White Comanche sometime in the near future.