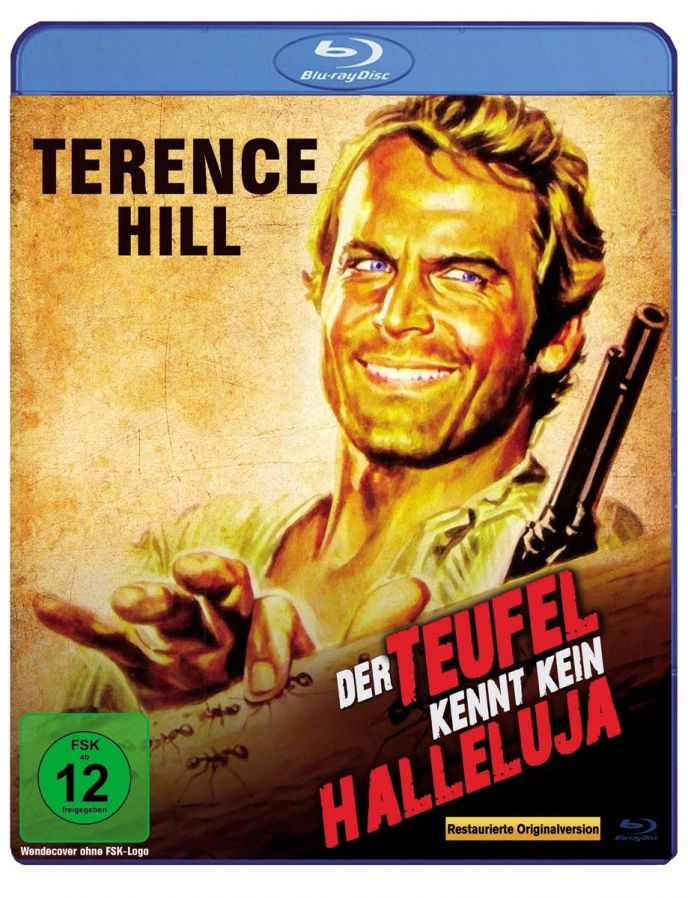 It has German and Spanish audio, no subs, runs for 101 min.

It has German and Spanish audio, no subs, runs for 101 min

Wonder whose idea that was (having no subs on it). Maybe a sign as to how many Spaniards buy discs here? ;))

morgan: this release is pretty terrible unfortunately for you. 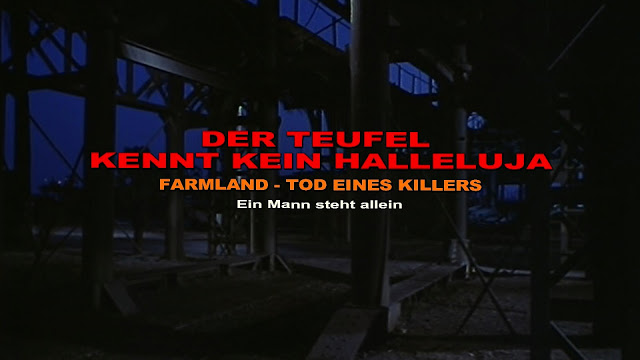 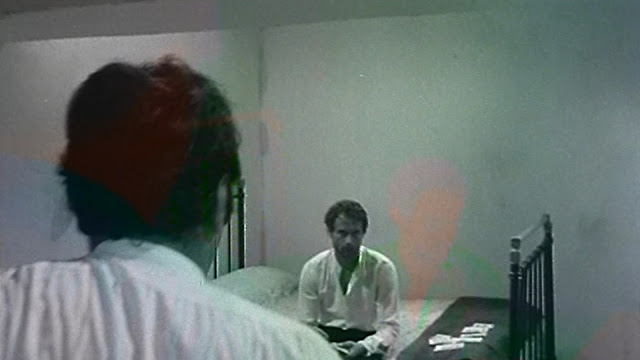 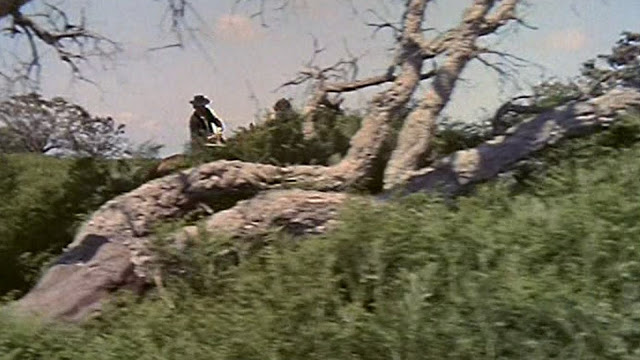 morgan: this release is pretty terrible unfortunately for you.

The only way to watch this film for me has so far been first to watch the Grindhouse and then the Italian. I had high hopes that the BR would put an end to this, with one disc to rule them all. But it does not, unless you are able to follow the story with the German or the Spanish audio, and I¨m not, And that’s the reason for my slight disappointment.

I dont think it¨s terrible though. The BR looks great, it easily has the best picture quality of the three, and it’s the version you want. So hereafter first the Grindhouse and thereafter the BR with Spanish audio for me.

What would everyone say were the top 5 best and must have bluray releases of 2020?

Looks like the standard blu-ray that comes with it is just the crappy 2017 Kino US Cut.

A great announcement from Wild East 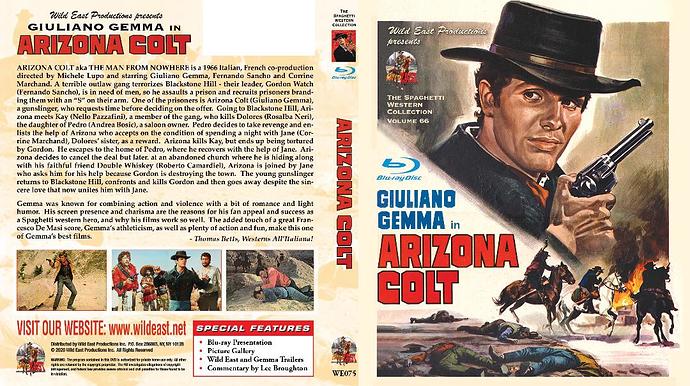 added to the db. Looking forward to the commentary by Lee

Nice. Looking forward to picking this one up.

Scalps is coming in France

Here are some updates

Dawn of the Discs

Some updates regarding Kino Lorber Studio Classics upcoming 4KUHD release of THE GOOD, THE BAD AND THE UGLY: NEW color grading was applied to BOTH the Extended version (4KUHD) and Theatrical...

Vote for your version

The Good, the Bad and the Ugly - Survey (Please read the post below before voting). Since we can only include 1 of the cuts on 4KUHD, please let us know which one you prefer. To select Extended cut...

And I assume the colors will still be modified from the already fucked up master and not made completely new regardless of which option wins.

I guess maybe I have just given up. This film will probably never get the release it deserves.

EDIT: Oh yeah and how about including (as deleted scenes) those missing scenes that are present on the Italian release prints? The full beating scene and some other pieces.

Kino still think the 1998 MGM cut is what was shown theatrically. There’s no helping them now.

No they will use a 35 mm master of the theatrical version provided by fans:

"Some updates regarding our upcoming 4KUHD release of THE GOOD, THE BAD AND THE UGLY:

NEW color grading was applied to BOTH the Extended version (4KUHD) and Theatrical International version (Blu-ray). The color grading will now be consistent between both versions of the film.

We also restored the 2.0 Mono audio, going back to the 1993 MGM laserdisc PCM monaural track.

Disc 2 (Blu-ray) ? Theatrical Cut
A 4K scan of a 1967 35mm IB tech print is the secondary source for approximately 10 seconds of content that is not present in the extended version of the film. This comprises of 5 shots total:

C) An extreme closeup on Blondie’s eyes shortly before Tuco’s gang comes barging through the door - features a hidden jump cut that is present on both the 35mm IB tech print and the Laserdisc release but not in the extended cut - (Timecode 01:41:54:15- 1 second, 14 frames- not present in the 2017 Kino theatrical version)

Actually I prefer the longer cut, minus the “cave scene” of course (and at best minus 2 other short scenes).

Those 2 guys Jordan Krug and Benji Heran have also 35 mm IB copies of the original Italian version, which is yet not released in that form on any DVD or Blu, not in Italy, not in the rest of the world. Apart from the complete torture scene the differences are of minor imortance though, but still there were so many releases of GBU, and the original ones (both Italian and International version) never made it due to the confused situation with the master reels.

This could be the final specs

“This release will ONLY include the superior Theatrical Cut. The main reason we acquired the film in 2017 was to finally release the 162-Minute cut on Blu-ray, making it available for the first time in HD. And now we’re happy to say that the preferred cut of this masterpiece will be released on 4KUHD this April.”