You Are a Carrion and I Will Kill You / Una cuerda al amanecer (Manuel Esteba, 1972)

Some snapshots from the Mill Creek - 10,000 MORE Ways to Die boxset version.
Movie runs 1:15:18 NTSC although the music plays quite a while after the screen goes black at the end, nice to see the “half time” cards on this Italian print of the movie. 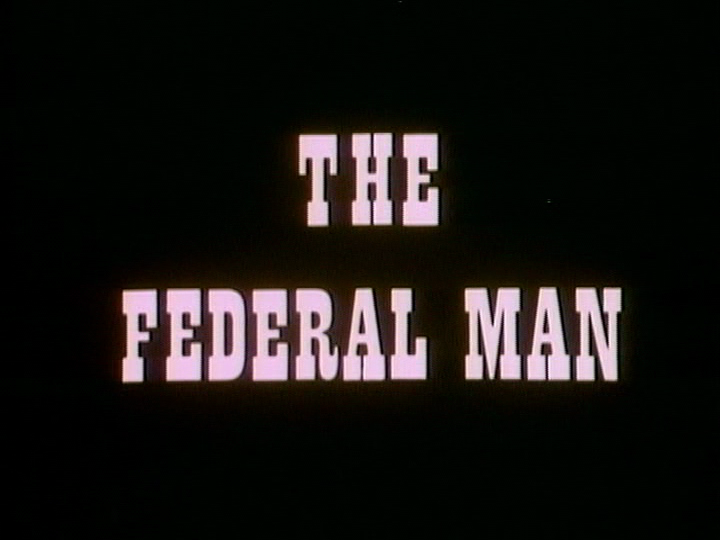 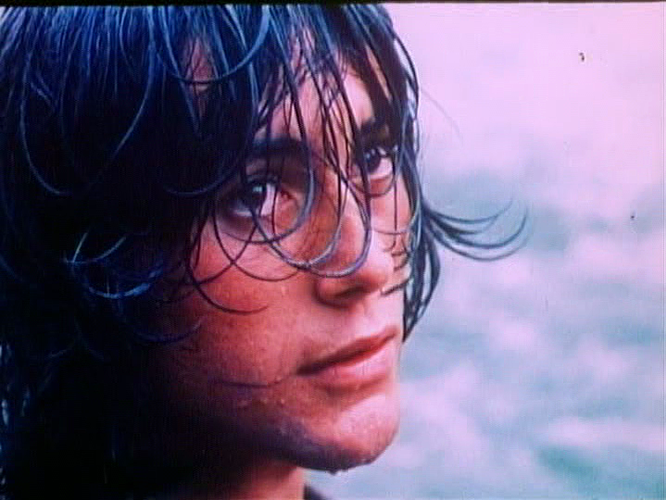 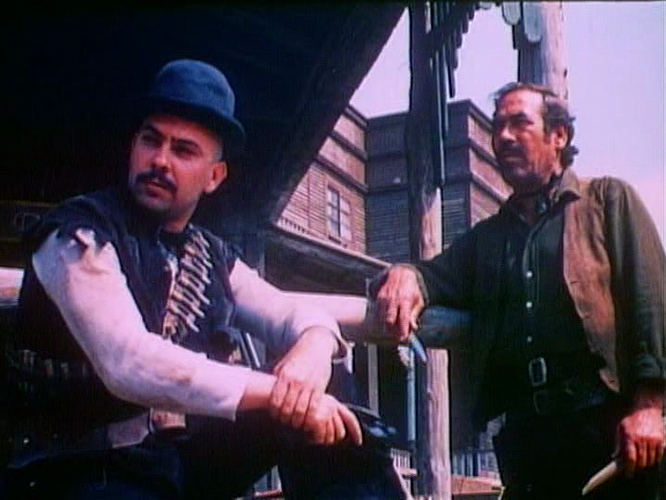 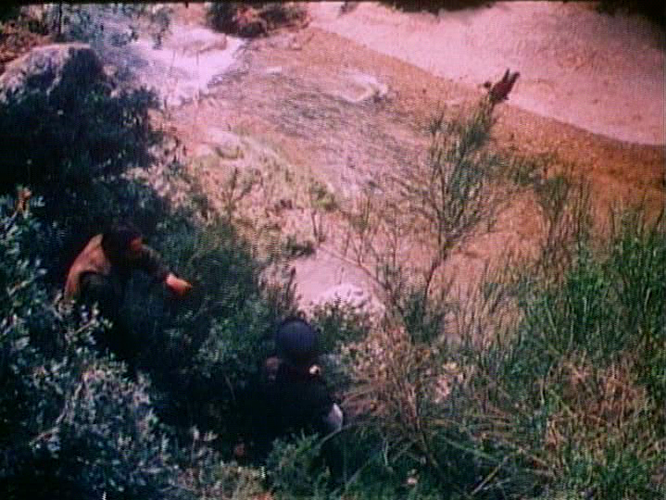 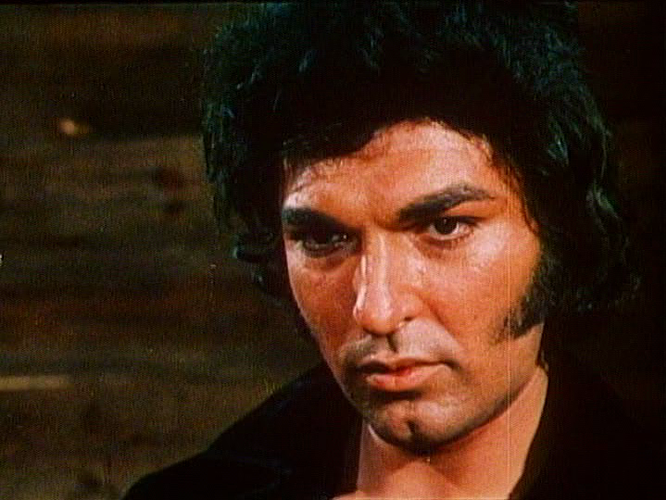 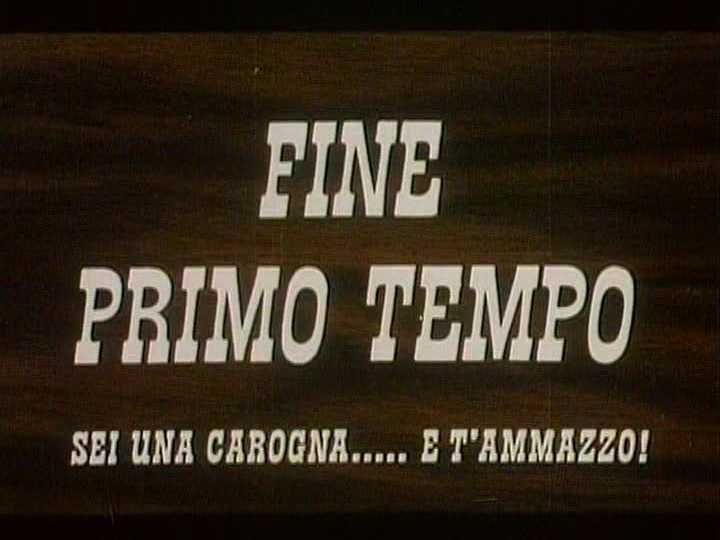 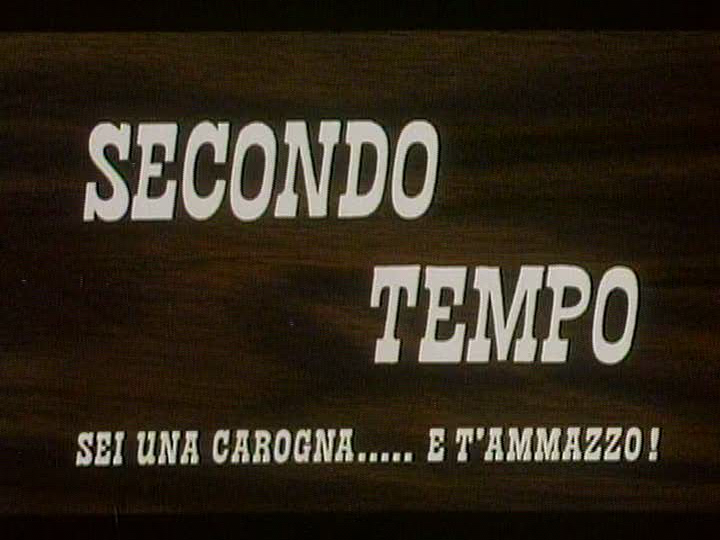 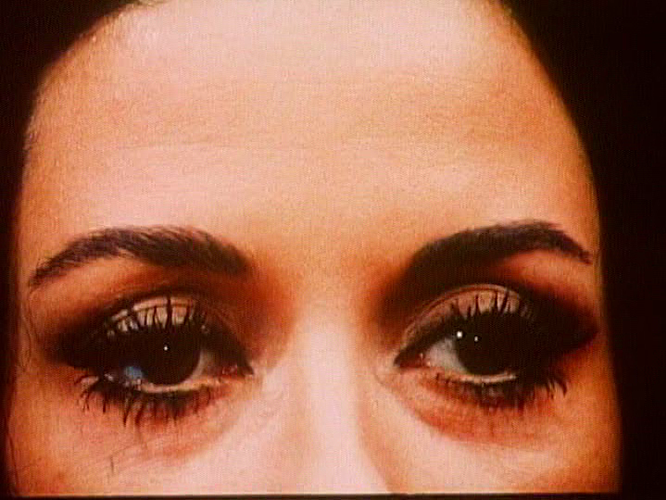 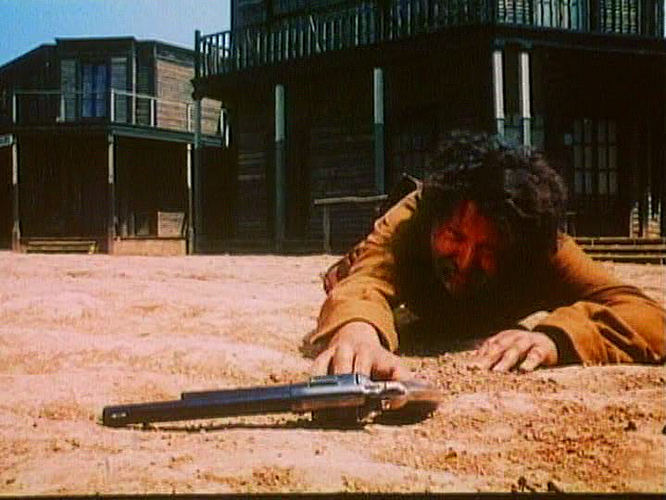 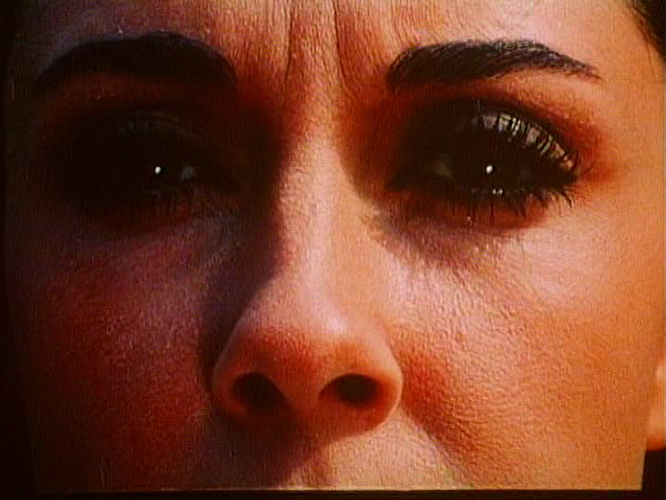 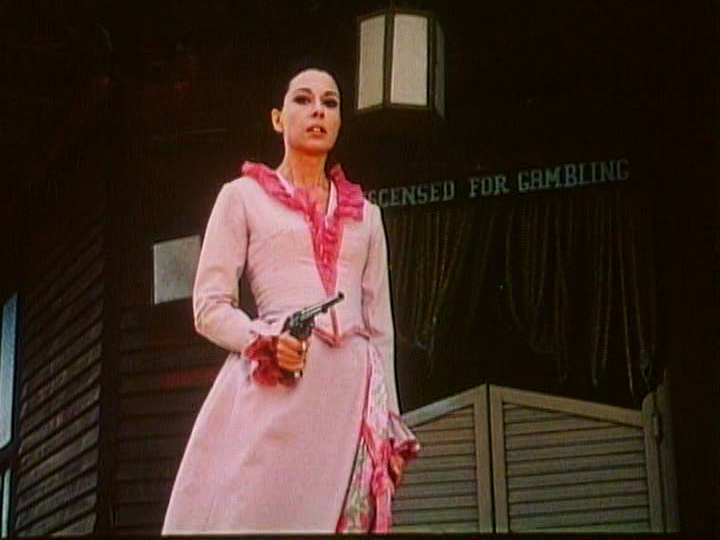 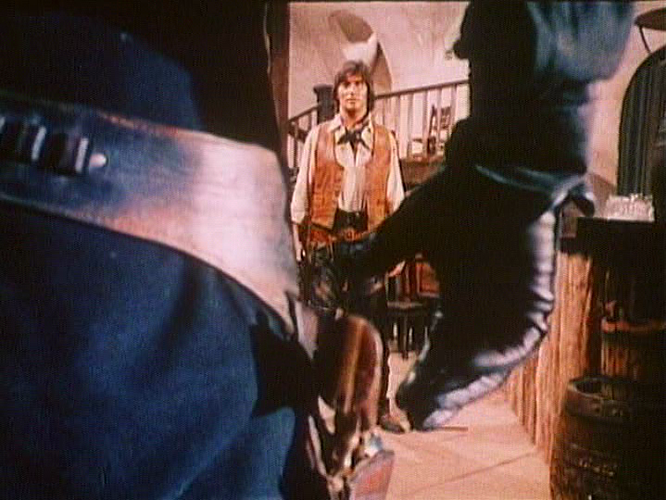 Well school is closed today because of the snow, I brought no marking home to do and wife is at work so, why not watch a Spag West while I have an afternoon to myself. So I got the Mill Creek 10,000 More Ways To Die recently and picked on this film to watch, not least because, on this collection anyway, it post dates Leone long enough to be part of the real Spaghetti Western tradition we like,and because of its interesting postings on this forum. Of course this is the English version of the infamous Italian print, and it ain’t so bad. Better than bearable cos it has been cut/mixed to not have any dullspots. Also, because it is just over 70 minutes long you can watch what could have been a ‘bad’ film without your mind drifting to much. I liked it on the whole, I have seen much worse, 7 Deveils On Horseback, from the same boxset, for a start, and ‘Now They Call Him Sacramento’ from the original 10,000 Ways To Die for another. It is not helped particularly by not having any familiar faces apart from Fernando Sancho, who always makes good ‘copy’ I find. Then there is the Elvis Presley like ‘Federal Man’ himself who just looks so out of place, except in Spaghetti Westernland. Overall an enjoyable 70 odd minutes of Spag West Fun,but watch it ‘on yer tod’ cos noone else will think much of it. The picture quality is better than good enough, the outfits and the town scenes I liked and those lovely dark haired southern European women I always like, in their relative youth anyway.

Don’t dismiss this one, it’s all part of the Spaghetti Western adventure for me and should be for you too. As I have said on other posts,if you are into spag wests then you should see as many as you can, and you should watch them at least twice each, except ‘Trinity and Sartana’ of course, which is just dross, oh and 'Four Rode Out’with Leslie Niellson, dross as well, and of course … Hah,I will leave it at that.

I have not seen this one. Great title “A Rope At Dawn” and it’s alternatives “You are Carrion … " & You are a traitor…”. I will search for this title over the weekend.

Can someone upload a good quality version of this poster to the Database? Thanks in advance! 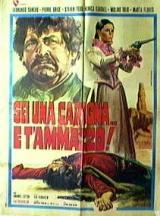 At long last watched the Spanish version (with a Catalonian audio) and liked it a lot.
Unlike the Italian/English, it has a fairly coherent story-line, more or less four story threads quite deftly interwoven, the predominant one regretfully, but not surprisingly, being the one involving Sancho (and a mule). Don’t know about the ending, it is puzzling, to say the least, yet an improvement from the Italian. Good opening, strong feel, good lead theme, one of those that might stick in your head for days, another film which just might add to the havoc at the lower end of my top fifty.