Hey, I’ve been wondering about this seller on ebay, video-trash, who has a lot of Spaghetti’s that I can’t get over here in the US that I’ve been interested in, like Blindman, Black Jack, the Stranger films (at least the first two), the Mercenary, etc, and i was just wondering if anybody would know what the qualities of them are, and if they’re the best quality fandubs out there for me to purchase? I’ve already messaged the seler for some screens and sources, but he hasn’t replied yet, so we’ll see. But if anybody else can point me to some other sites with good prints and dubs, that’d be great!

This site is pretty good:

For Blindman and The Mercenary, I would just buy the German Koch discs from Amazon 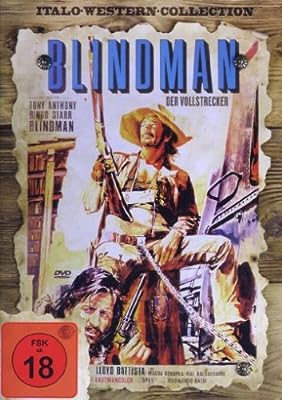 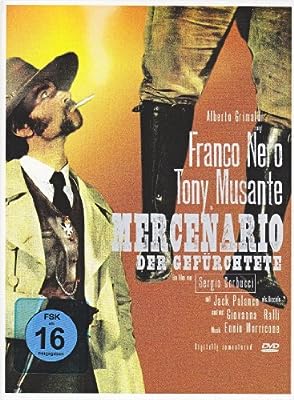 The German Stranger Returns disc is also excellent and has English audio: 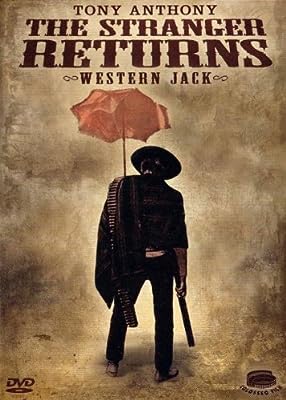 Absolutely agree. If any spaghettis are available on Koch DVDs, don’t wait! Koch is the best!

If you’re gonna buy them, then best to support Koch’s efforts or any company who is releasing quality discs

If not buying the legit quality discs, then just get them via trade or on the internet… no point in paying some non-legit seller for a bootleg copy, unless its the only option- which it isn’t for these titles

Ah, thanks! Not too sure of Koch’s, German and all. But will they work on a normal Dvd player? Or rather, my xbox? XD

I haven’t had any problems playing non-US region DVDs for many years now. The last player I bought didn’t even require me to unlock it, but some players will not play non-US region discs. Also you’ll want to check your player for compatibility with PAL discs. Some of my older players I had to enter a code in the remote and then it would play any disc. All the players have the same capabilities mostly, the software just locks you out sometimes and that’s why you have to input a code to make it work.

I don’t have an xbox so I’m not sure, but I would think that surely its possible to play these discs on an xbox… if not, you can get a player that will work for $30 or under and then you’re set for a lifetime of access to great films.

I know it can be hard to find films in the beginning, if you don’t have anything to trade with people and whatnot… so sometimes you gotta start with what you can, but I still say money is better put towards supporting legit releases since these companies make very little to justify more future releases

Yeah, ill need to research the compatability. If not, ill see if there’s a player at best buy. I know the stereo system has a Dvd player hooked to it, but I’m not sure if it’ll play non-us disks as I don’t know what year it is (got it used). I’d like to test if before I buy anything.

If you take the model number of the dvd player, you can do a google search to see what region of discs it will play and if there is a remote code to unlock it.

I did a quick google and it looks like the xbox is not region free. You can modify it to be so, but you will be banned from xbox live.

However, you can rip a foreign DVD to an external hard drive or USB and then play the movie on the xbox from your external drive/USB instead.

Ahhh, ok. I checked, supposedly a code for mine. Did it, not sure if it works though

Thanks for the advice though!