Any good, i picked it up for £3 in a charity shop so i thought i’d give it a try.

It is OK.
But, it isn’t a fabulous film by any means.
I like it because one of my favorite actresses of all-time, Linda Cristal, is in it! She is the best thing about the movie, in my estimation. 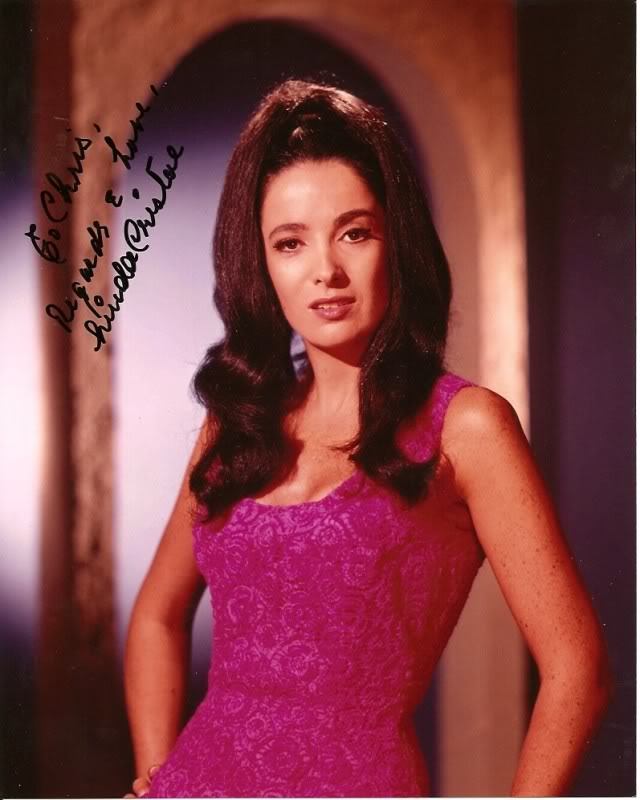 It’s an interesting film within John Ford’s body of work, but it’s also marred by two of his most typical shortcomings: sentimentality and silly humour. It also feels a bit odd because of the combination of a more liberal content and rather old-school film making. Making Richard Widmark act, in some scenes, like a teenager in love at the age of 47 wasn’t a good idea.

But then again: if you’re into Ford, this is worth watching

I felt the story just went nowhere, not really any likable characters apart from Windmark, the whole marriage thing just seemed strange.
I did love that dialogue scene on the riverbank with Stewart and Windmark though.

Ford has often been quoted as saying it’s his least favorite of his own movies. Saying the script was shit and he only did the film as a favor to Harry Cohn. He also was impatient (as usual) with Stewart and Widmark who both had hearing problems (and incidentally both wore tupees). He exclaimed “Jesus Christ! Now I’m directing two deaf hairpieces!”

The film is better than it gets credit for but. It has a unique script and characters. But it doesn’t hold a candle to other Ford films like She Wore a Yellow Ribbon, Fort Apache, Rio Grande, The Searchers, Stagecaoch and Liberty Valance. Also, the magnificent monument valley locations are gone. Replaced by swampy south east Texas around Bracketville where John Wayne shot The Alamo. But it doesn’t really matter because most of the film’s exterior scenes were shot on soundstages which definitley give it a cheap look. But some good things are still there. James Stewart’s anti hero is quite good. (Granted it is a light anti hero as he is ofcourse jimmy stewart). And we also get Woody Strode in a cameo as an indian warrior. There’s little action though to keep the viewer interested in the film.