The Sheriff Won’t Shoothttp://www.spaghetti-western.net/index.php/Sceriffo_che_non_spara,_Lo is a Spanish Italian co-production that is, as noted in another thread, nothing special, but is not quite bottom 20 material, as noted by at least one observer in that thread. The good brother, Jim Day (Marco Mariani as Dan Clark according to IMDB), accidentally shoots his father and decides to hang up his guns. The bad brother, Allan (Mickey Hargitay), leads a gang of bandits who after killing the local sheriff pretty much do whatever they want. The film is very uneven and not very well made with several logic lapses, for example it doesn’t seem very hard to convince Jim to accept the open sheriff’s position and when hiring deputies he basically chooses the first three men he meets. On the bright side are the two main gang members. Brett (Manuel Zarzo) and Sam (Sancho Gracia) who are mean and brutal but with a sense of humor. The scene in the saloon when Brett confronts the stage passenger (José Luis Lizalde), who is bragging about his heroism when the stagecoach is robbed, is very good. Aïché Nana, as the good girl love interest (Desiree), was almost unrecognizable (credited in the DB and most other references I could find): that’s because she isn’t really Nana (as pointed out by JonathanCorbett), she’s Pilar Clemens, Nana is the saloon proprietor, Lulu. The copy I watched is not in very good shape but watchable and is available for download. This one is mostly for completists. 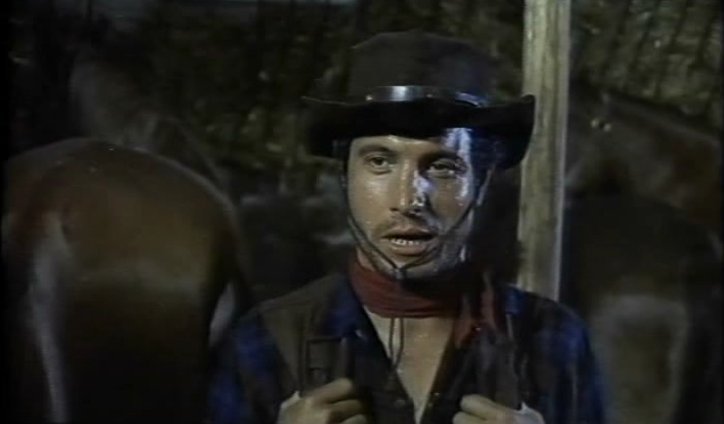 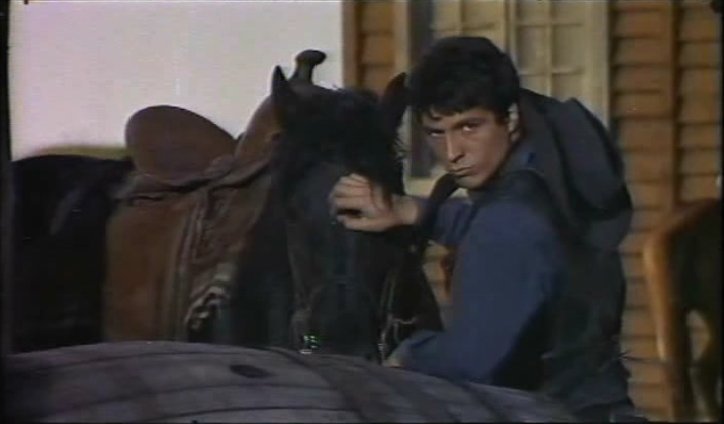 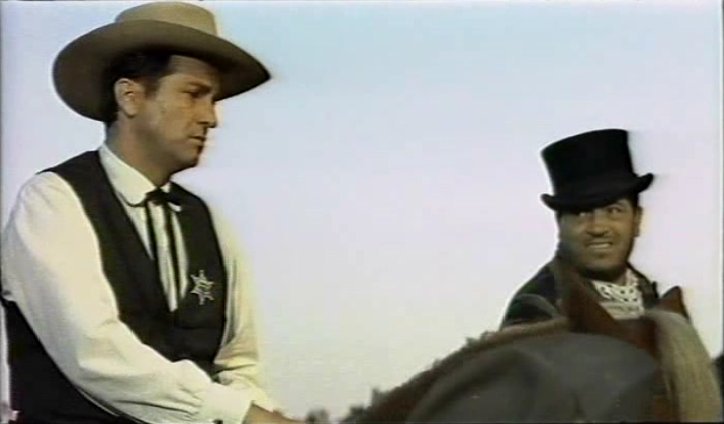 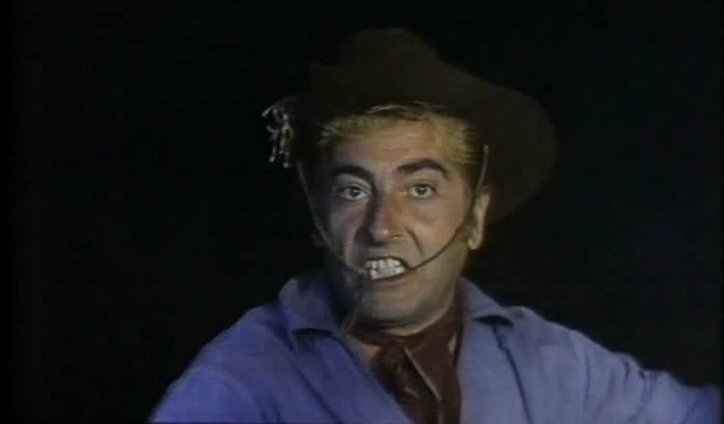 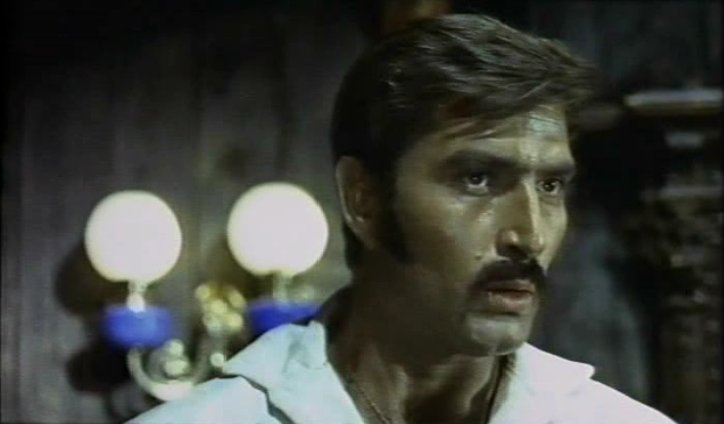 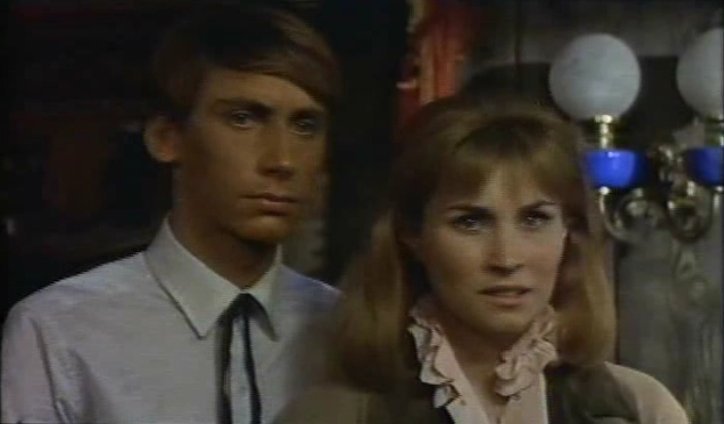 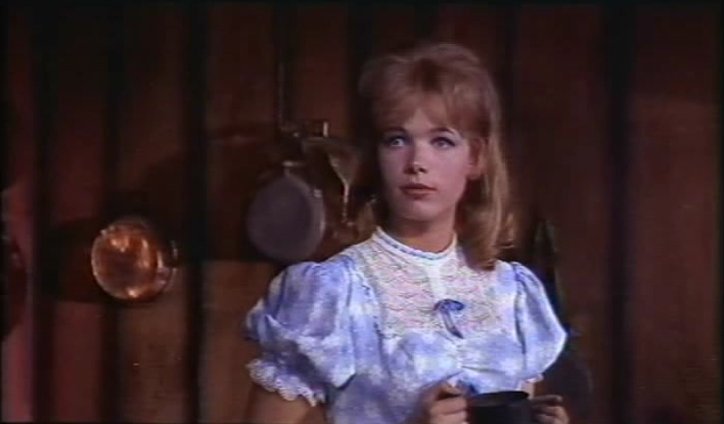 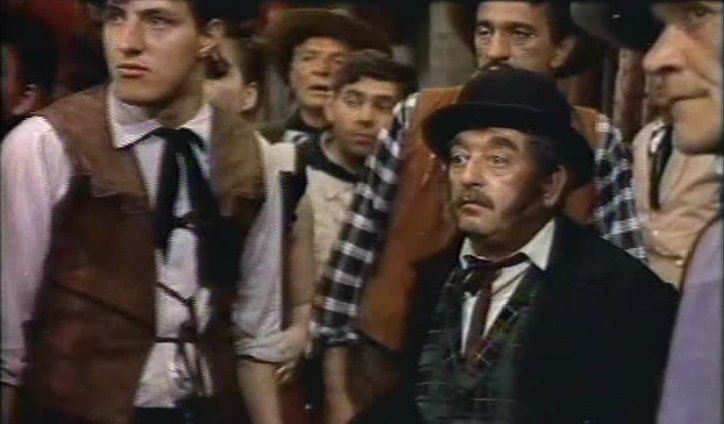 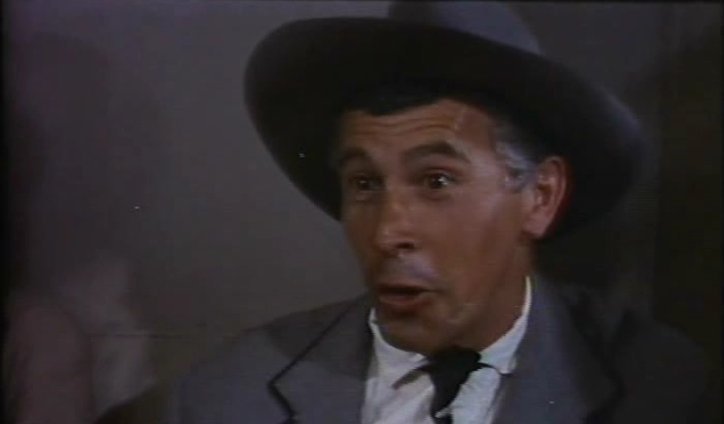 [quote=“Carlos, post:1, topic:3518”]Aïché Nana, as the good girl love interest, was almost unrecognizable after seeing her as harder characters in Thompson 1880 and Gun Shy Piluk.

I haven’t seen the film yet but that girl does not look like Aiché Nana.

Pilar Clemens - whose name has an eminent place on Spanish posters - should be the love interest and Aiché Nana most probably the red-haired saloon girl we see for a few seconds in the trailer on YouTube. 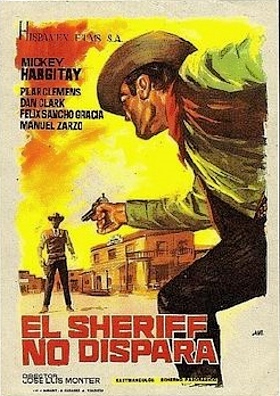 And here is the proof, look at the supposed “Pilar Clemens” picture:

Yep, I think this angle proves your point even more 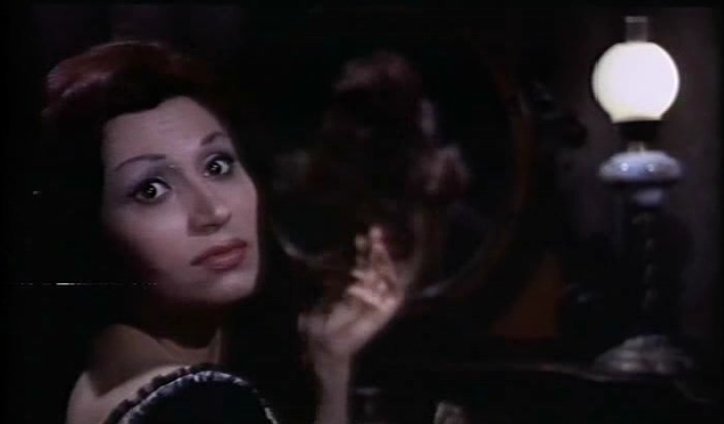 At this point of the journey I think it is the worst spaghetti that I’ve seen.