I’ve started the year on a bit of a 1930s kick and am working my through the films in my collection from that decade in year order. So far I’ve watched:

Interesting to see these films from the pre-code era. Party Girl especially, although not a very good film, has themes that would not have been tackled a few years later. Dracula, when you think of it, has a highly sexualised context that probably would get past the code later on even though it’s all a bit stagey and low on blood. Not even any fangs! Also, for the most part these films seem almost like silent films with sound which I know sounds ridiculous. What I mean is the look and feel and techniques like heavy use of title cards etc are clearly leftover from the silent era as the film makers get more used to the sound medium and the technology began to push forward more quickly. Only the Marx Brothers really use the sound medium with lots of snappy dialogue and musical numbers but the filming style looks more like a theatre show being filmed than anything else. Very static cameras and lots of wide shots etc. All that said, I’m enjoying them.

Actually many of the early sound films were only partly shot with sound, many feature still a lot of silent scenes. Even classics like Hitchcock’s Blackmail or Lang’s M .

And the staginess has also a lot to do with much bigger and heavier cameras and the difficulties of recording the sound with rather primitive techniques.
There is also mostly a lack of music and a stronger concentration on dialogues which adds to the theatre atmosphere.

The first 2 Marx Brothers films are indeed not that filmic, but thanks to the dialogues much more funny than any of their later MGM films. 8/10 and why a duck?
And much better than the stiff Dracula. 5/10

The Big Trail is more interesting for the directing, with some still spectacular scenes, but overall for me also not too interesting from a modern point of view. 6/10

Phil, what do you think about this early western? 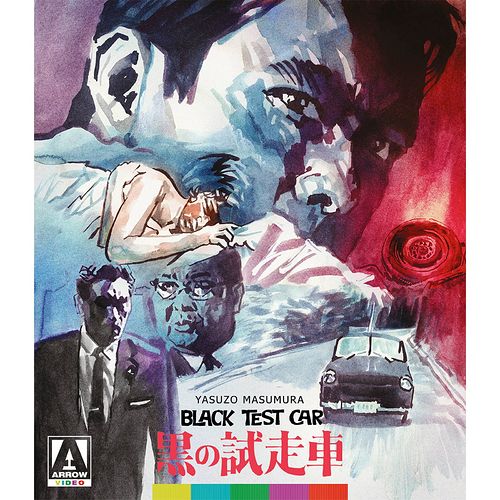 Just finished up Yazuso Masumura’s The Black Test Car. A very decent Corporate Thriller with gray area characters, some you understand why they have to play dirty, some are downright in the wrong, and others you feel aren’t too objective. It’s a slow burner, but it’s well worth the payoff when you fins out what was really going on. **** out of *****.

The Big Trail is more interesting for the directing, with some still spectacular scenes, but overall for me also not too interesting from a modern point of view. 6/10

Phil, what do you think about this early western?

I actually enjoyed it quite a bit was one that stood out as being very different from the other films I watched from 1930.
For a start it was shot largely on location it seemed and on a grand scale though still with a lot of matte painting in places. In that way, along with all the inter-title cards, it reminded me of a big budget silent film and I couldn’t help wondering how they got around the sound restrictions they would have had and which you mention above. That said, I thought Wayne’s acting style was decidedly modern for the time and he was very effective in his role. I’m really not sure what the studio didn’t like about him. Something for sure as he was making cheap programme fillers for the rest of the decade until he got another big break in Stagecoach.
The direction was also impressive I thought and the whole thing kept me engaged throughout. Also nice to see real Native Americans used and not demonised despite the narrative very much being one of celebrating the pioneer spirit of the migrants.
It is, of course, dated in many ways; the pantomime villain of the character Red Flack sticks out as someone you might expect in a Charlie Chaplin comedy but that’s a minor gripe. I enjoyed it.
On the subject of Red Flack; he was played by Tyrone Power Snr and was apparently a celebrated stage actor of his time. You wouldn’t pick him as suave good looking TP’s Dad in this. 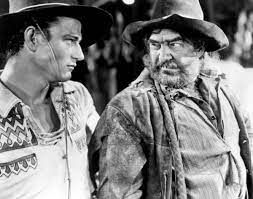 I actually enjoyed it quite a bit was one that stood out as being very different from the other films I watched from 1930.
For a start it was shot largely on location it seemed and on a grand scale though still with a lot of matte painting in places. In that way, along with all the inter-title cards, it reminded me of a big budget silent film and I couldn’t help wondering how they got around the sound restrictions they would have had and which you mention above.

Even better, they shot every scene several times. At first every scene was shot by 2 cameras which stood side by side, one 35 mm camera for the then usual 1,37:1 aspect ratio, and one 70 mm camera for a then new widescreen image of about 2:1. Side by side means also that the images of both version are slightly different.
And then they shot 4 different language versions, all with different leads (the idea of dubbing came later). And for that every scene in which the leads could be identified was shot 4 different times for every language.
I have the German version which runs only 75 min. My 35 mm version runs 108 min and the 70 mm version runs 122 min. And as far as I remember the editing is in parts different, and you can probably find in every version some unique material.

This all made the film so expensive, and for the 70 mm versions there were in the end close to zero theatres which had the necessary equipment for projecting these, that the film, despite having some success, made a big, big loss (the Waterworld syndrome

).
And for Wayne it became a personal disaster, so that he lost 10 years in cheap serial pictures.

Hmm, thinking about what I remember, 7/10 seems more appropriate …

Some more 1931 films for me over the last few days:

Enjoyed all these and apart from Frankenstein can see a real shift in dialogue and acting styles in the lead actors.

What struck me on reflection as well was that 5 actors from these 4 films died tragically young. Jean Harlow was in both Platinum Blonde and Public Enemy and died of kidney failure six years later at age 26. Her co-star in Platinum blonde was Robert Williams. I was surprised at how good he was and wondered how I hadn’t heard of him before. Turns out he died of a burst appendix 4 days after the film was released. He was 37.
Colin Clive, the original Dr Frankenstein died of chronic alcoholism six years later also aged 37 and Dwight Frye who played the hunchback Fritz in Frankenstein (as well as Renfield in Dracula) died of a heart attack aged 44 in 1943. And finally, Thelma Todd, the gangster’s moll in Monkey Business died aged just 29 in 1935. 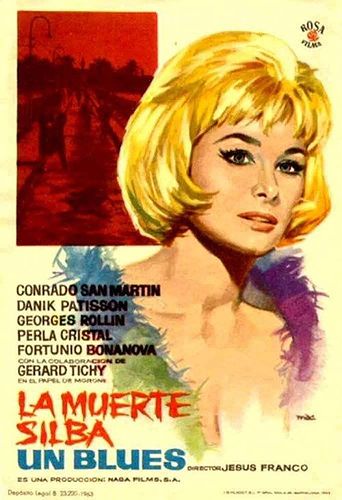 Today I watched Jess Franco’s Noir film Death Whistles the Blues (La Muerte Silba un Blues). A little generic with he basic plotline of a criminal being tricked into revealing his guilt, but very well executed with an excellent twist near the end. **** of out ***** 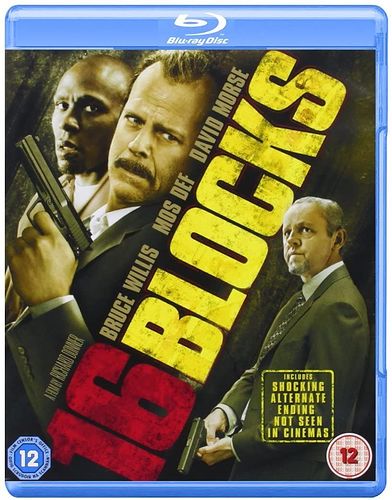 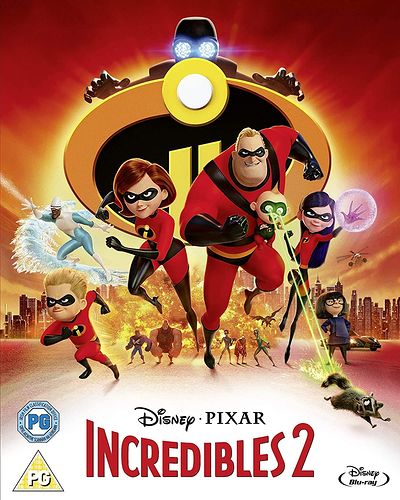 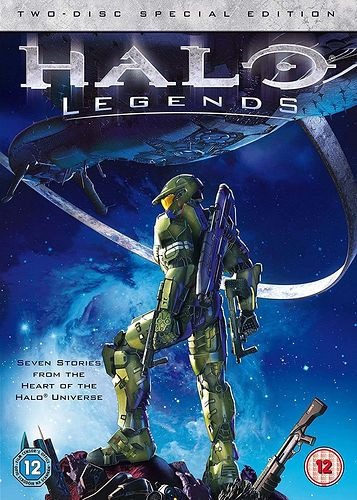 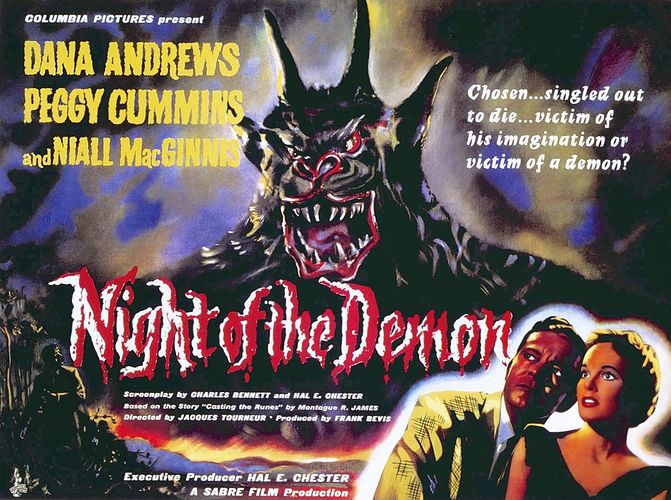 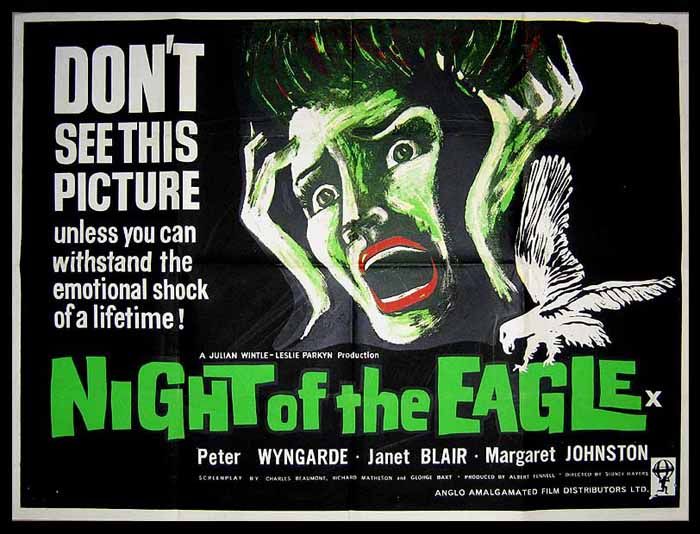 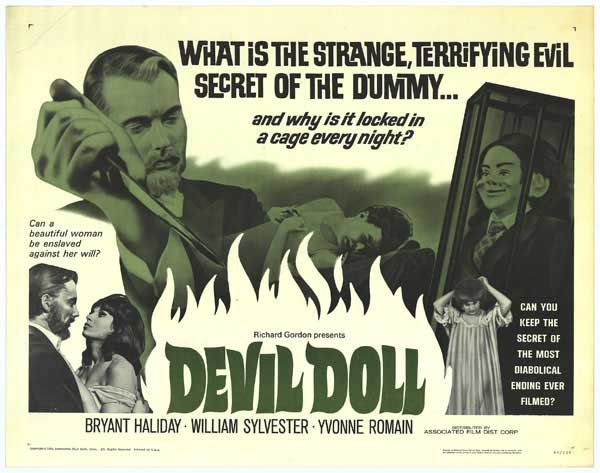 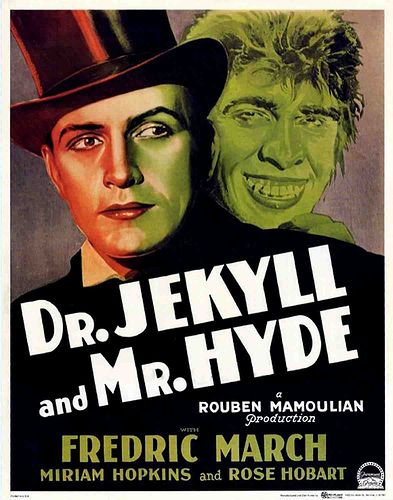 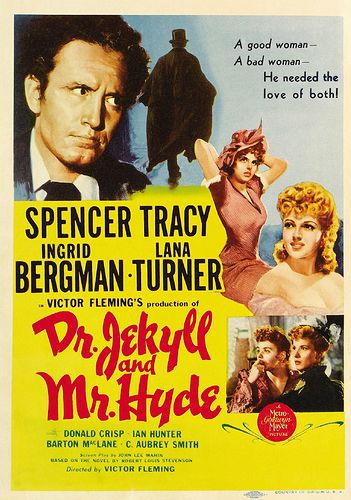 Watched the Raid and The Raid 2. Both really good.

Don’t know if anyone has already spoke of this but Paul Muni in the title role of Scarface really reminded me of Tomas Milian. His looks, the way he acted, his intensity, his mannerisms. Genuinely could have been him 40 years earlier. A very good film too.

Karloff was great again in The Mummy but was surprised they didn’t utilise the fantastic make up more. He only really appears in bandages for a few minutes then only shows up as a reincarnation. Grand Hotel was more mainstream Hollywood with an extravaganza cast of stars but it was still pretty enjoyable actually and Joan Crawford steals the picture away from Garbo. The Impassive Footman was just a British “Quota Quickie” but has it’s moments despite the stiff dialogue and acting from most of the cast and Horse Feathers still makes me laugh as it always has.

**Before delving into all 25 of the Bond franchise, I decided to re-visit the American counter-part, as played, with superb coolness and style, by James Coburn…corny, ridiculous, absurd, and definitely non PC…

Stroll on, Austin Powers…Derek Flint was there first. 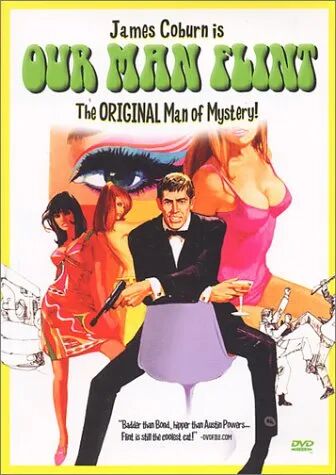 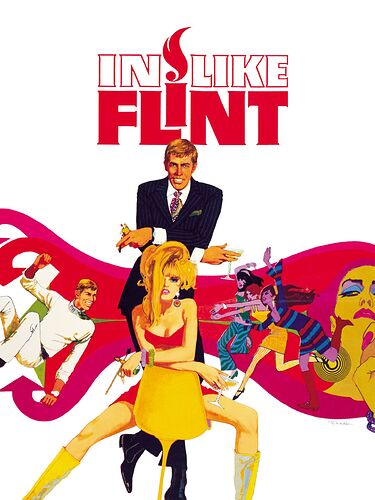 Karloff was great again in The Mummy but was surprised they didn’t utilise the fantastic make up more.

Yes, Phil.
I’ve never understood why they never used Karloff’s Mummy makeup more. It was brill, and was so underused in the film (perhaps just a few seconds). So much work must have gone into that…
Great film, though.

This week’s watchings from the 1930s

A pretty good year for comedy with one of the Marx Brothers very best and Laurel & Hardy at the absolute top of their game. Sons of the Desert is a joy that never stops giving for me. Mae West was hot box office at the time too and you can see why in I’m No Angel. Strutting around quipping one liners was her whole game but it is still pretty funny at times and you can see what people enjoyed in her act back then. King Kong hasn’t aged so well for me. The special effects are obviously terrific for their time but I found myself getting a bit bored half way through and it struck me this is why I don’t enjoy Marvel films. Constant special effects driven action sequences just get dull really quickly for me and rarely look that great when you look back some years later and the special effects don’t look so good. The Ghoul had it’s moments but is nowhere near Karloff’s best though nice to see him in an earlyish film back at home in England. You Made Me Love You was another British film and a rehash of Shakespeare’s Taming of the Shrew. Stars Stanley Lupino who was a popular music hall star of the day but better known now as the father of Hollywood actress and director Ida Lupino. But it surprisingly also co-stars Thelma Todd as the shrew and she steals the picture Didn’t realise she ever worked in England but she is on great form here looking gorgeous while throwing crockery around like @last.caress’s missus when she sees how many Blurays he just snuck in the house under his coat.

Just finished watching Fantastic Voyage with my mom and sisters. Really great classic sci-fi. It was especially fun watching it with my mom too, since she loved it as a kid. 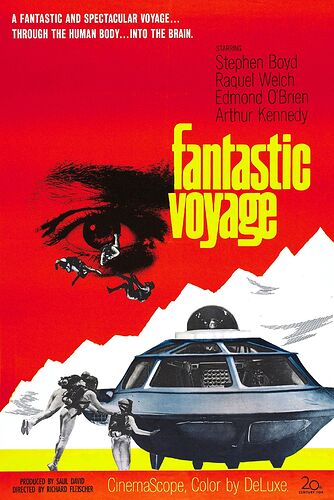 I was down with Covid for more than a week. Two days of heavy throat ache and small fever.
Just watched some movies for entertainment, like “hard target” with JV van Damme, the muscles from Brussels

I was down with Covid for more than a week. Two days of heavy throat ache and small fever.

Hope you are feeling a lot better now, Wilco.

I feel a lot better now but still have a nasty cough. Didn’t plat my instrument for a couple of weeks as my lungs are aching. But slowly it is getting better. I am working from home now.
My son started with Covid, primarly headache. I was next after a week and this week my wife and daughter are also positve tested. I am the only one vaccinated but was affected the hardest.

I hope everyone gets through with it quickly.