As a site admin shouldn’t you know better.

Yeah you have a point there. I should’ve phrased this differently, no matter the politics. I certainly didn’t mean it in a racist kind of way, but it is very reminiscent of Get Out, albeit transplanted into a… well… world of the ultra rich, (WASPy is probably also not PC) kind of world

But thanks for pointing out my lack of sensitivity there.

But thanks for pointing out my lack of sensitivity there.

I only pointed out “your lack of sensitivity” cause like I stated earlier “Whites” are the only people of color that can be disparaged and I’m tired of people trying to blame whites for everything.

Anyways I love this site and promise not to bring my political views to the site.

promise not to bring my political views to the site.

U broke that quickly ;)) but it’s not forbidden!

Anyways, I said something carelessly and you were right to point that out. Let’s leave it at that and back on topic 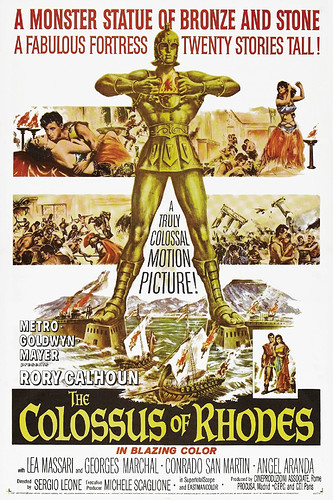 I watched it on DVD, accompanied by a superb audio commentary by Sir Christopher Frayling.

I remember being quite underwhelmed by this

U broke that quickly ;)) but it’s not forbidden!

Let’s leave it at that and back on topic 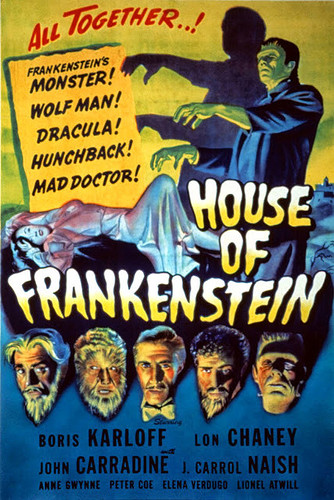 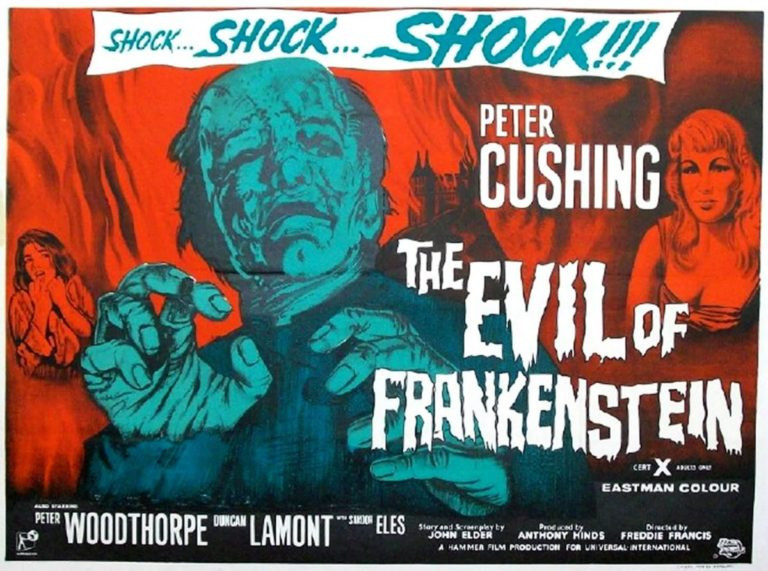 Clint’s 91st birthday yesterday, so I celebrated with this iconic film - which is also commemorating its 50th anniversary this year… 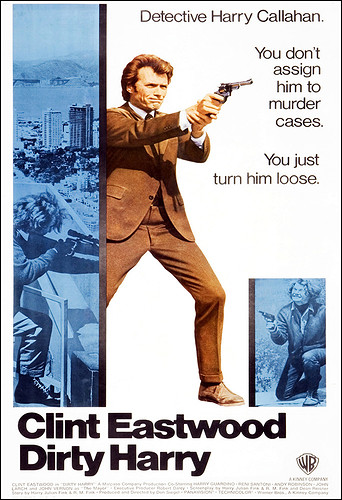 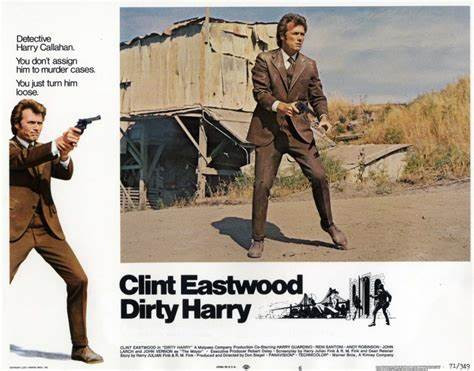 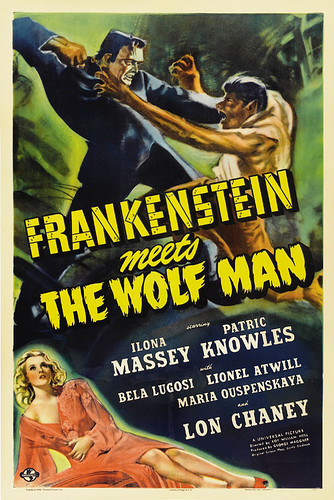 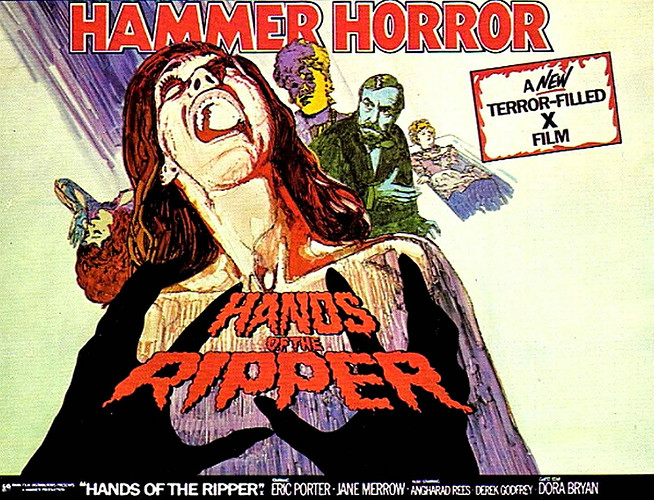 Watched the newly released Strike Commando Blu-ray from Severin yesterday. Was surprised to learn that one of the characters (Major Harriman) played by Mike Monty was dubbed by Spaghetti Western regular William Berger. Honestly expected a European-like accent from him but his voice fits the character well. Did Berger ever dub himself in his films? 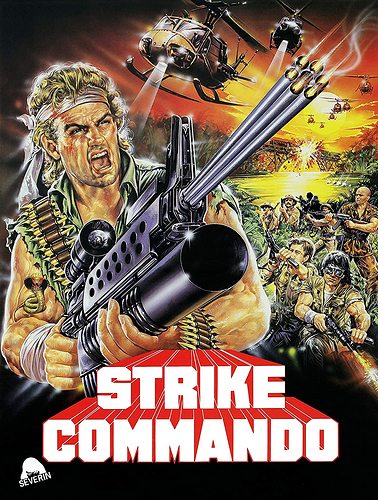 I watched the recently-released Bluray of ‘Waterloo’ last night…definitely worth getting, and looking the best I’ve ever seen it - with gorgeous picture quality, and some wonderful extras. 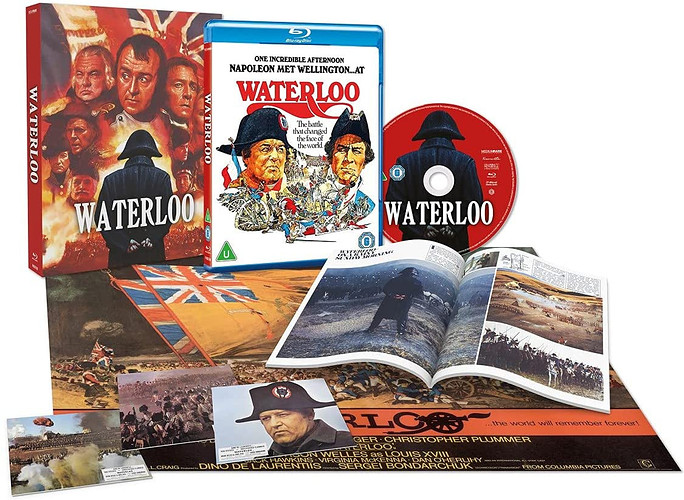 You also get to hear Gianni Garko speak English

I doubt it … this was one of those international co-productions where Robert Rietti dubs everybody … unfortunately the guy had such a distinctive voice, he’s easily recognized which ever accent he used. 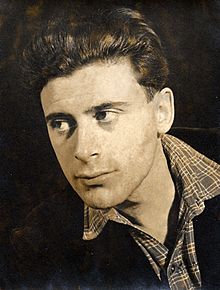 Robert Rietti, OMRI (born Lucio Herbert Rietti; 8 February 1923 – 3 April 2015), was an English actor, voice actor, playwright and recording director of Anglo-Italian descent. With over 200 credits to his name, he had a highly prolific career in the American, British and Italian entertainment industries. He was particularly prominent in post-production dubbing both foreign and domestic, often overseeing the English-language dubbing of foreign actors' dialogue. He is known for his dubbing wo Bo...

Imagine if someone like Kubrick directed it! It would have been incredible.

An adrenaline-fuelled double-bill of the legend that is Gene Hackman - what a magnificent actor. So compelling and sensational on screen. 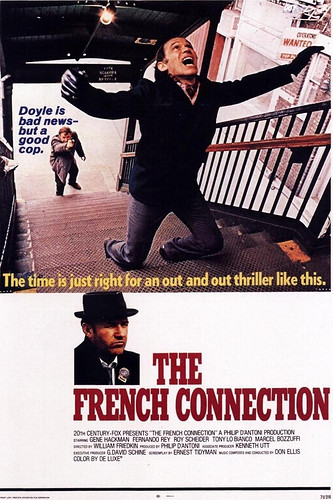 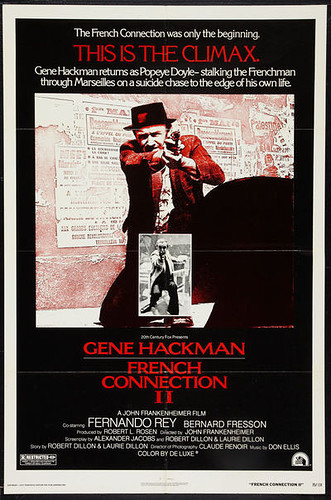 thinking of doing that as well, since both are on disney+ which I am currently testing

I’ve never seen French Connection II (I’ve got it on blu, I’ve just never gotten around to it). Any good? Worth a look? I must say, I like The French Connection but I’ve never quite fallen in love with it. As a 70s crime thriller it should be right up my street.