In this thread, we will be taking a look at the large catalogue of Wild East releases and seeing how they compare to previous DVDs released outside the US.

In the first round, we have And The Crows Will Dig Your Grave / I corvi ti scaveranno la fossa 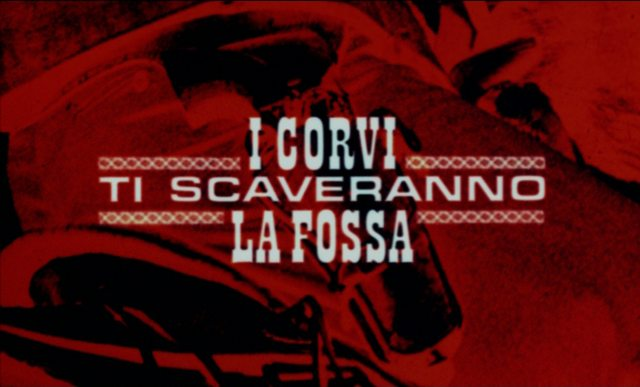 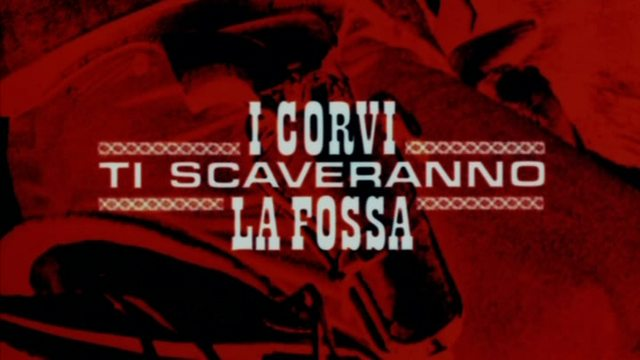 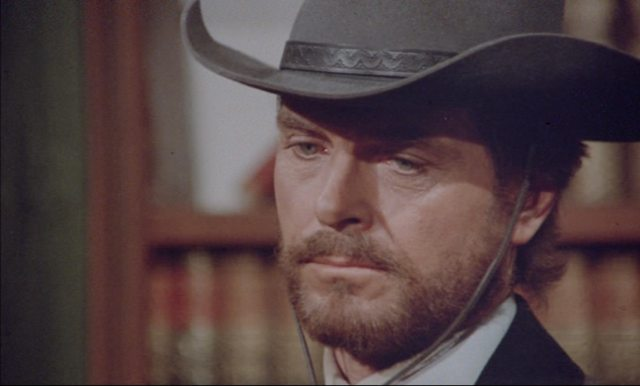 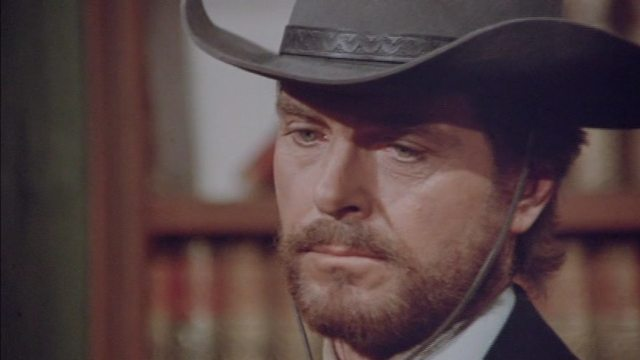 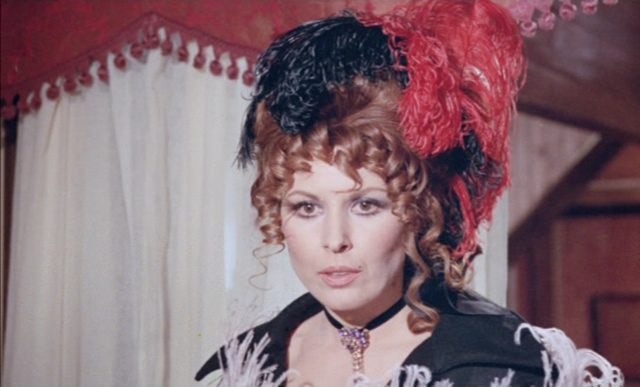 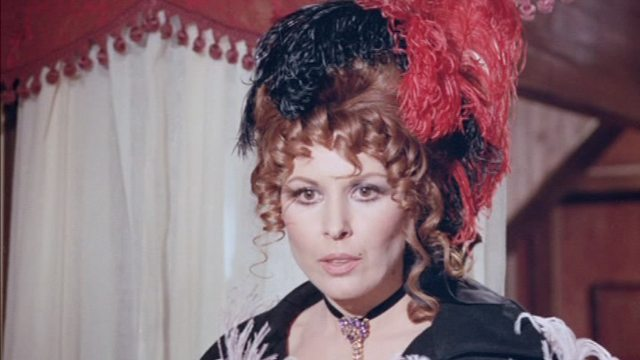 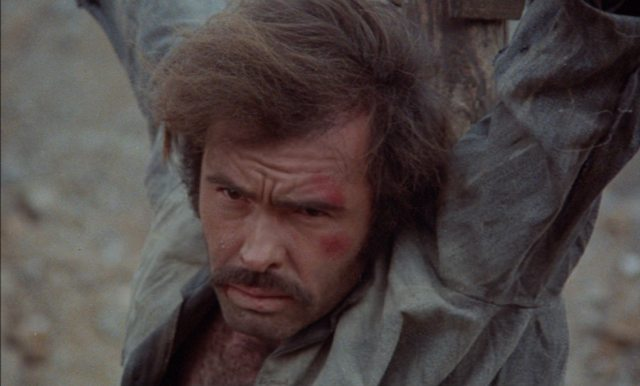 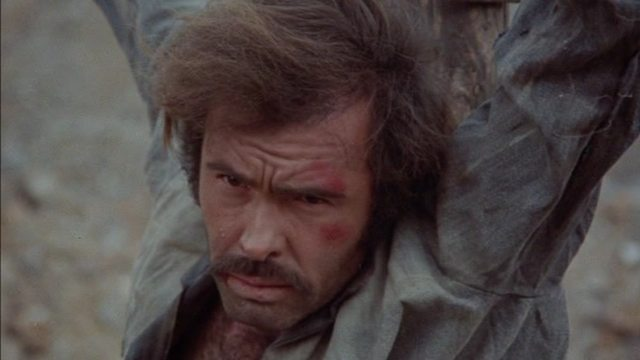 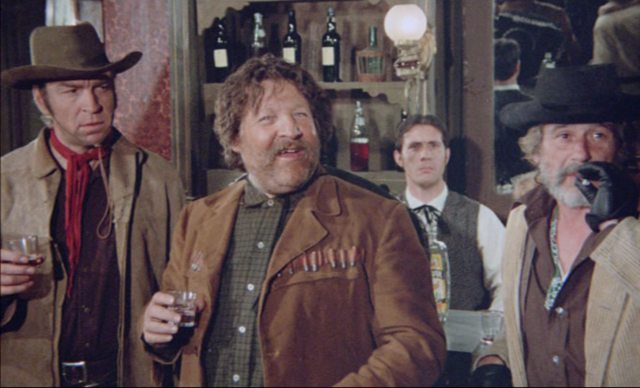 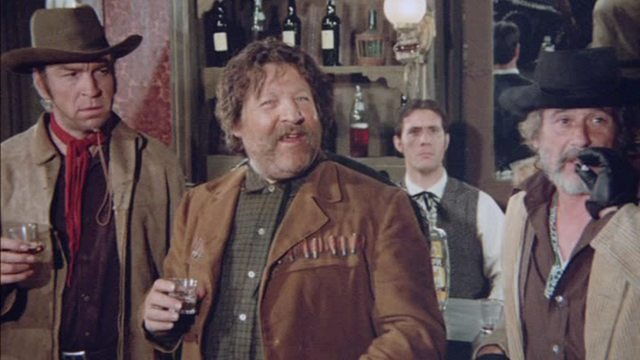 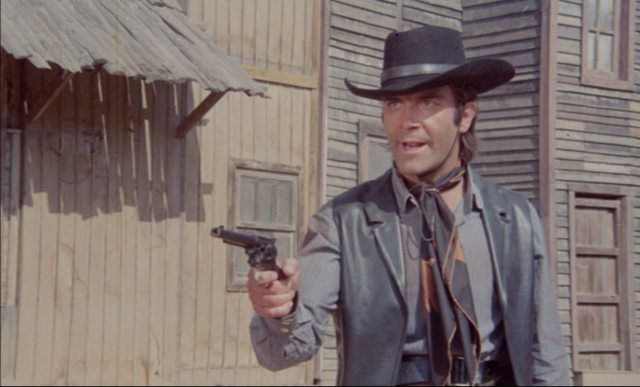 You will notice a bit more picture on the top/bottom in the Italian release, as well as a better/clearer picture with some visible grain and more detail (open two shots in separate tabs, flip back and forth for easy spotting). Other than this, looks like a pretty similar print, no?

Yeah, hard time distinguishing. The WE looks a little brighter in a few shots too.

To me, the Italian disc looks substantially better… the WE disc looks like the same transfer, slightly cropped, converted/filtered in a way resulting in the loss of detail that kind of looks like a brightness/color change. It is also stretched a bit horizontally for the resize to 1.85 AR and the picture is interlaced which is just silly.

These differences are not immediately noticeable until flipping back and forth between full sized images, then its pretty obvious

Hey whatta ya know, I converted the English audio track from NTSC to PAL and it matches exactly

Hahahah! And I just bought that disc xD

I was looking some more at the Italian DVD - I took the original Italian disc screenshots from the demuxed (extracted) video stream which confused me about the aspect ratio, as the video is stored at a different resolution than the resolution displayed at playback. The film is in fact displayed at the correct original AR of 1.66:1. This applies only to the actual film image of course, as the entire DVD resolution includes the black bars.

So the Italian DVD would appear to be presented with the full original print and displayed at the intended original AR (1.66:1), whereas the Wild East DVD is cropped and then stretched to the incorrect 1.85:1 AR (as well as changing frame-rate from 25fps to 29.97fps with interlacing - yuck).

Ok, I am done with this comparison now. I’m sure I’ve posted more than anyone cares already

Next up, its Kill or Be Killed As you can see, just like with And The Crows screenshots above, the prints look basically identical except for the added interlacing and altered resolution. And again just like the Crows screenshots, you will notice the exact same print damage spots in all screens. Conveniently for Wild East, this release already included the English dub

Next round will be Kill The Wicked from this same release

So shall I keep this purely academic study going? Or does any one care besides me that WE is essentially the same thing as CultCine?

Hahaha! Well, I think you should keep it up! Like to see what they got from actual prints and what’s just PAL rips.

Just for fun would you be able to compare CultCine and Wild East’s releases of Nest of Vipers?

And, sorry to go off topic, but is CultCine’s version of Blindman a fandub/sub or is it a compiling of several?

So shall I keep this purely academic study going?

Keep going, I like to see picture quality of WE releases

I have the Franco Cleef DVD of El Rojo… is the Wild East version better ?