Spaghetti made in Hungary

Here are a couple of screenshots from the Hungarian western THE WIND IS WHISTLING UNDER THEIR FEET: 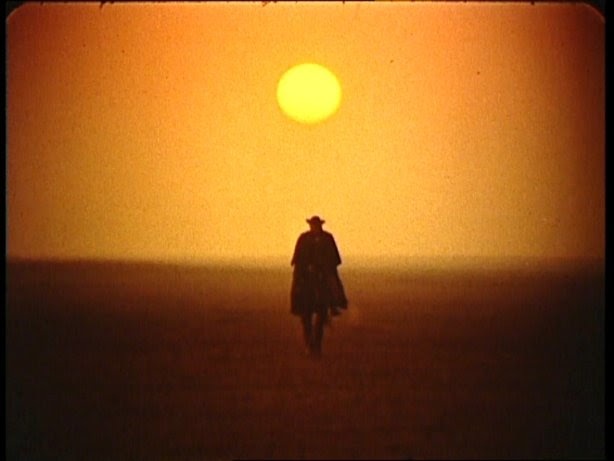 
The film is more Corbucci than Leone with a touch of Jancsó as well. The elegiac story is set on the great Hungarian “puszta” when peasants started digging up the land,disrupting the horsemen’s lifestyle.They were quickly deemed outlaws and were hunted down by “sherrifs”. The cinematography is superb as well as the traditional music. The dvd comes with English subtitles.I don’t know how well-known this movie is outside Hungary,but it stands up very nicely besides the Italian cousins (reminded me a bit of GREAT SILENCE)
scherpschutter (scherpschutter) November 21, 2015, 11:34am #2

Found the opening scene on You Tube

Very nice, even a bit reminiscent of the opening of The Great Silence, the puszta replacing the snow, of course
I think it’s virtually unknown here, but I’ll check some things later today

That Youtube clip edits together different scenes from the film (where the main song is played).

That Youtube clip edits together different scenes from the film (where the main song is played).

Explains a lot, I didn’t understand what was happening in some scenes
Are you Hungarian by any chance?
I already located a copy, but it wasn’t cheap, so i’m still thinking whether …

By the way: welcome to the show

Picked up the film recently and picture quality looks O.K for fullscreen. 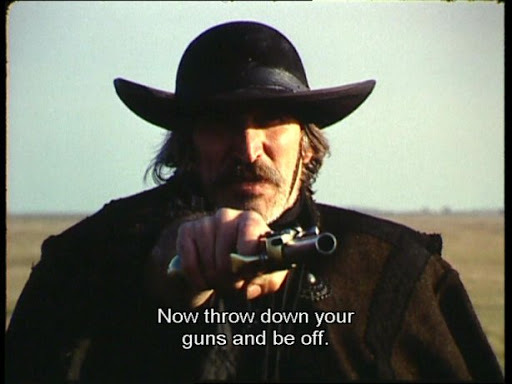 That guy is actually a little similar to Lee Van Cleef!

Picked up the film recently and picture quality looks O.K for fullscreen.

If you plan to watch it soon, please tell us what you thought of it Ennioo

He looks a bit of a mean dude Silence.

I will watch soon and report my comments to this thread

[font=arial]Just viewed The Wind Is Whistling Under Their Feet.

An outlaw returns to an area where he is a hero to the local people who farm the land. The local people are in the spotlight as they do not agree with the state building a canal across their farm land, but it is not long though before the local people turn against the outlaw…
[/font]
[font=arial]Film is mostly set on the very flat autumn landscape, where for the most part nothing can be seen. There are not really any towns, but just a few buildings here and there. During the last 20 minutes of the film the snow starts to set in, and with events that start to begin you do start to think a little of The Great Silence. Guns are of the single shot variety (which sounded a little false sounding to me when shot). I enjoyed spotting some different cultural elements. For example the men smoked long pipes and in one scene when two men went to eat in an Inn they eat from the same plate. Music is traditional of the country, which you will either hate or love. The lyrics were different (the lyrics are subtitled into english), and I think I would have laughed if sung in english. Not a great deal of gunplay in the film, and interesting to see the main character point his gun side on so to speak ( similar to the way Chow Yun Fat holds a gun in his films he made with John Woo). Alot of the characters clothes would not have looked to much out of place in a Hammer period style film.[/font]

[font=arial]Re the DVD quality. There is a slight hum / interference type sound on the soundtrack at times which may be a distraction for some. The print is a little dark at times.[/font]

[font=arial]For me the film is of curiosity value on the main part. Film is for people looking for something different and who love autumn landscapes.[/font]

And thanks to you Ennioo for your comments on the film

That guy is actually a little similar to Lee Van Cleef![/quote]

Looks more like the lead singer from Gogol Bordello