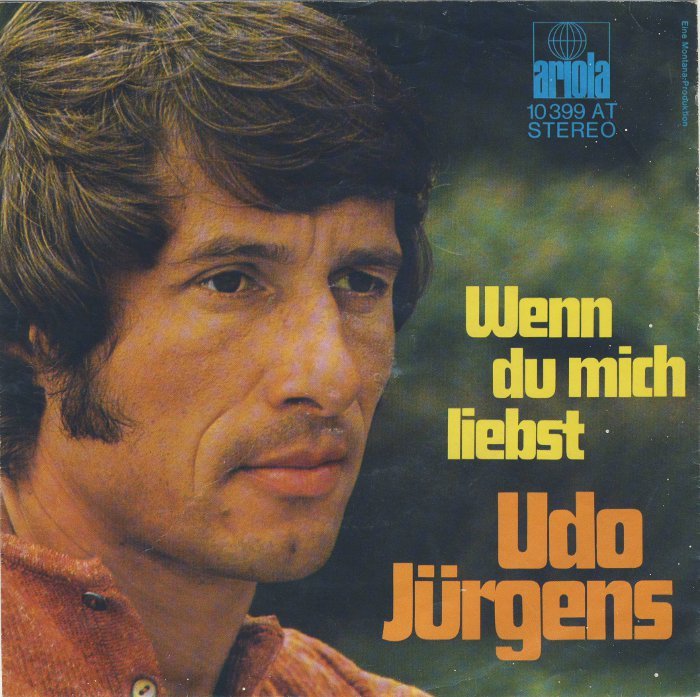 Udo Jürgens was one of the biggest stars and entertainers in the German speaking countries. His music spanned several generations. He collapsed while walking while travelling in Switzerland. He died today December 21, 2014 in a hospital of heart filure in Münsterlingen, Switzerland. He 80 years old. Jurgens composed the song Reach for the Stars which was a worldwide hit for singer Shirley Bassey.Udo in his life composed over 1000 songs and sold over 100 million records. He co-composed the score for the Euro-western “Montana Trap” (1975).