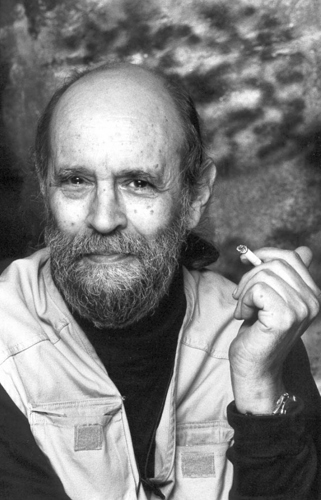 Actor and voice dubber Ted Rusoff died in Rome on September 28th. He had been hit by a car earlier and died from his injuries. Ted was 74. Born in Winnipeg, Canada in 1939 the son of producer and screenwriter Lu Rusoff and he was the nephew of Samuel Z. Arkoff. Arkokk got hm a job as an assitant production manager and Ted was off and running. He moved to Rome in the late 1950s. There he would marry voice actress Carolynn de Fonseca and the pair became one of the greatest voice dubbing teams of all-time. Carolynn died in 2009 and Ted continued to work until the accident.

R.I.P. Ted. He did George Eastman’s voice among others.