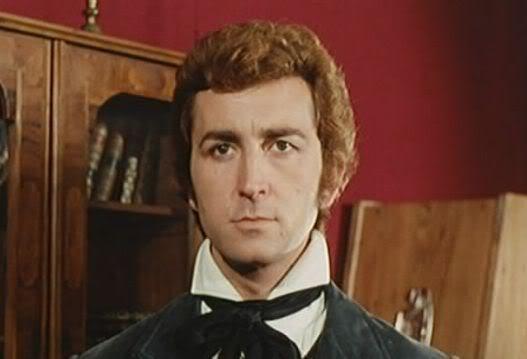 Many people will remember Francisco Valladares Barragán as (rather unflaterringly) the somewhat indifferent lead in Pierre Chevalier’s Orloff and the Invisible Man (1970) but then his heart was probably not in it. I once saw him being interviewed on TV, saying that his film career wasn’t much. But then, his main dedications were the stage and poetry reciting. He was also much active as a dubber, providing the Spanish voice for several performances by, among others, Alain Delon, Helmut Berger, Don Murray and Robert Wagner. Also the Duane Jones of Night of the Living Dead.

The Seville-born Valladares retired in 2008 on account of leukemia. Today, 17 March, he had died from this illness. 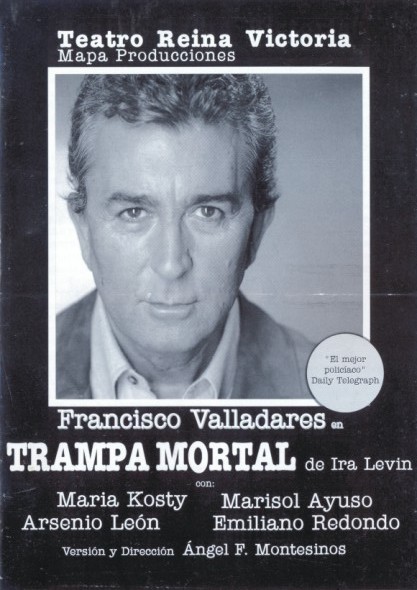 R.I.P…fair few westerns he worked on then.

He was theSpanish voice of such actors such as Richard Burton, Robert Redford and Alain Delon. RIP and thank you for your outstanding contribution to the genre.

As the voice of Richard Burton (in Cleopatra), he was slightly controversial. Valladares was a tenor, which Burton obviously wasn’t…Later on, Burton would be entrusted to the Catalan bass Arsenio Corsellas.
On the other hand, some people think he should have remained as the voice of Clint Eastwood for vocal resemblance. Eastwood would later be enstrusted to the bass player Constantino Romero.