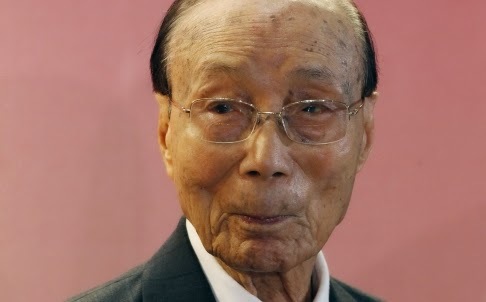 The billionaire media mogul and co-founder of Shaw Studios, which produced hundreds of influential martial arts pics along with the 1982 sci-fi classic Blade Runner, died early Tuesday, January 7, 2014, local time in Hong Kong, Chinese media reports. Run Run Shaw was 106. He started the Shaw Organization with brother Runme in 1926, and it evolved into one of the biggest producers of Asian features and television shows and helped to launch career of director John Woo. Born in Ningbo, China on Noember 23, 1907, his name is synonymous with Hong Kong Cinema and TV. He produced the Euro-western “The Stanger and the Gunfighter” (1974) with Lee Van Cleef and Lo Lieh. 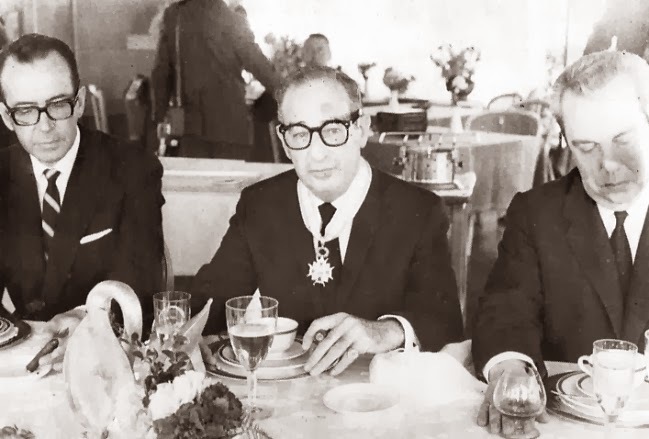