Just Jaeckin the director of “Emmanuelle” with Sylvia Kristel died on September 6 in Brittany after a long illness at 82 years.

“Emmanuelle” released in 1974 was a phenomenal and societal success that contributed to the evolution of morals in many countries.

This success, however, disrupted and overshadowed the multi-faceted talent of the photographer, commercial director and sculptor that he was before becoming the director of “Emmanuelle".

He continued his film career by directing “Story of O” with Corinne Cléry, “Madame Claude” with Françoise Fabian and Dayle Haddon, “Lady Chatterley’s Lover” with Sylvia Kristel, “Gwendoline” with Tawny Kitaen and Zabou Breitman, as well as two comedies “Girls” with Anne Parillaud and “The Last Romantic Lover” with Dayle Haddon, his most personal film.

A generous and engaging personality, Just Jaeckin has, through his multiple artistic activities, captured his era with elegance and lightness.

During the Algerian war, he made an unbreakable friendship with Philippe Labro.

In his famous portraits (Brigitte Bardot, Birkin/Gainsbourg, Jane Fonda, Barbara) as well as in his films, he made a point of portraying as main characters, women he admired and respected.

He died surrounded by his sculptor wife Anne and his photographer daughter Julia. 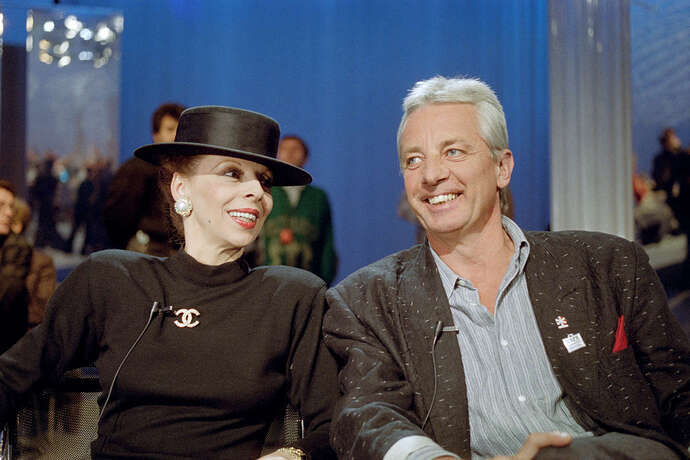 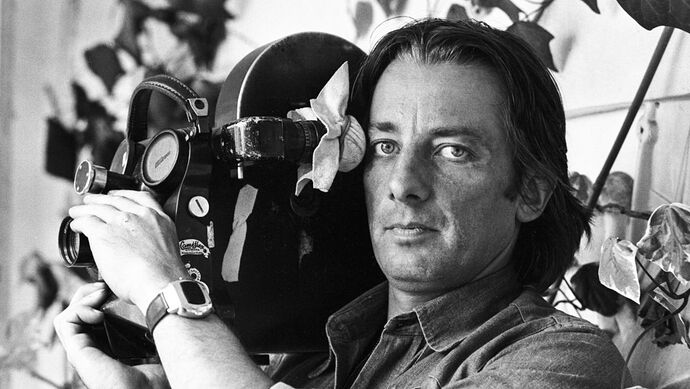