The Barcelona-based actor, playwright and stage director José Castillo Escalona passed away with barely any notice (although he had once his own theatre company) c. 22 September. In Spain, he is best remembered for his role in Josep Maria Forn’s LA RESPUESTA. Abroad, he may be best known as the professor in the Paul Naschy film LA MALDICIÓN Y LA BESTIA. He acted in several Italian films under the pseudonym Bruno Merli.
The green-eyed, silver-haired and dignified-looking Castillo Escalona appeared in at least two Euro-westerns: a yankee colonel in Balcázar’s DINAMITA JIM and a ranch-owner in Bosch’s UNA BALA MARCADA.

Special thanks to Mr. Ricard reguant for this information.

Some pics of Mr. Castillo: 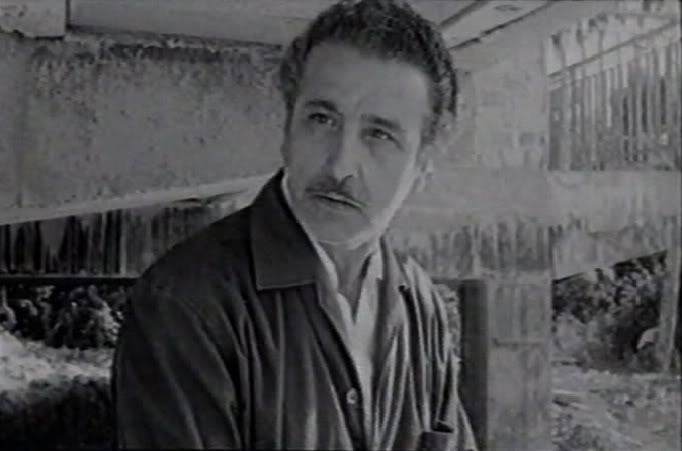 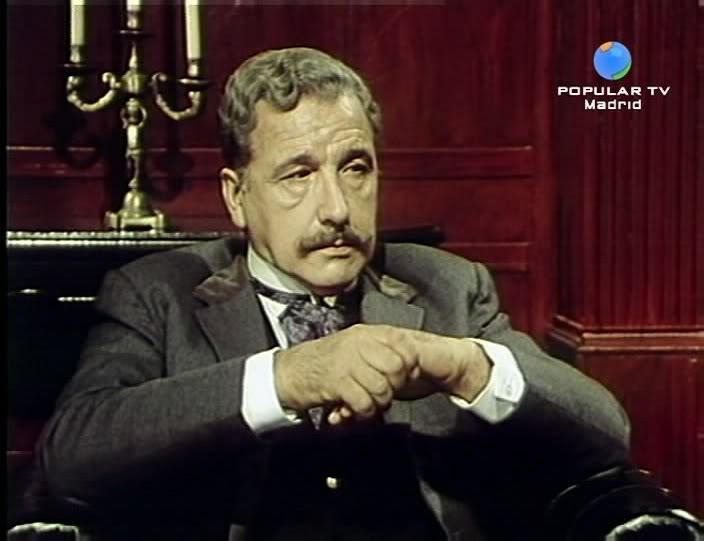 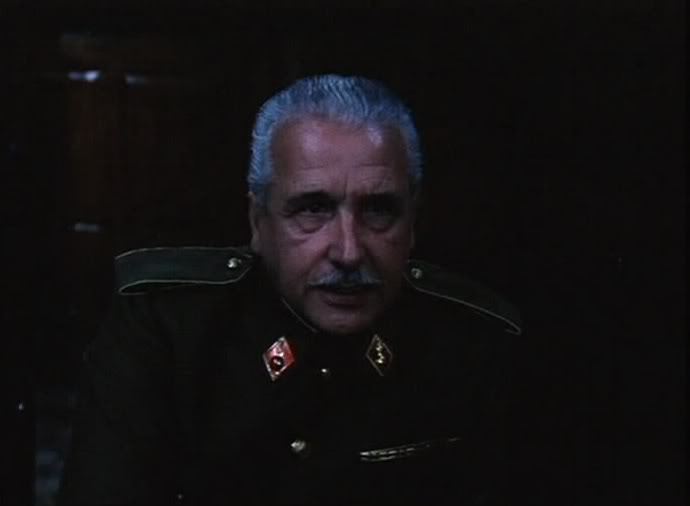 He was also Warren in Bosch’s Una bala marcada. 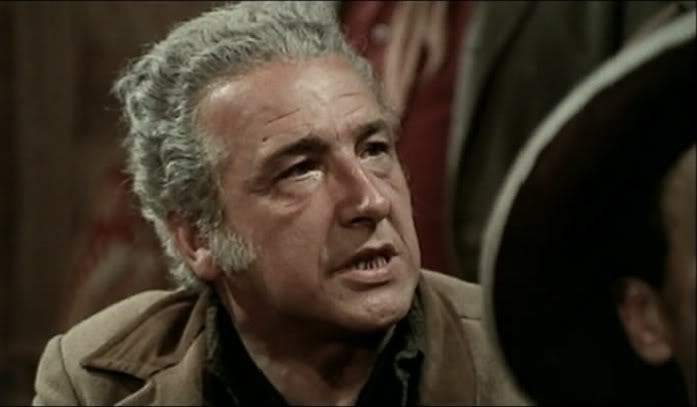