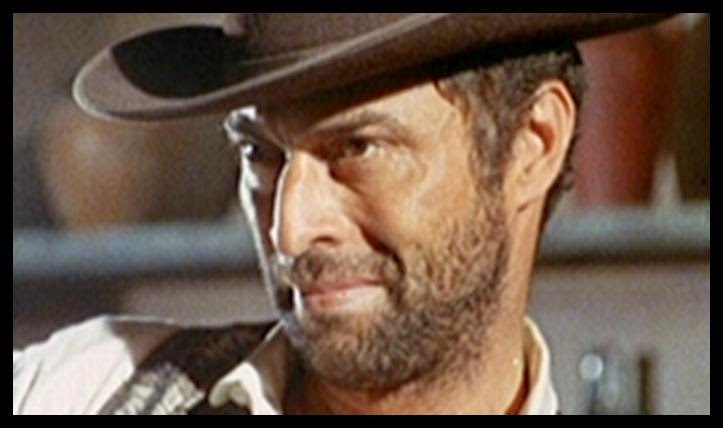 Celso Faria has died. I received word today from my friend Daniel Camargo, who interviewed Celso for WAI! in October 2003, that Celso died on Sunday October 12th. He was 83. Celso appeared in a dozen Euro-westerns starting with “Don’t Wait, Django… Shoot!” in 1967. He was a regular in the Demofilo Fidani westerns. His last Euro-western was “The Sheriff of Rock Springs” (1971) as the judge. Celso was the son of Brazilian actor José Jorge Faria and appeared in a few films in Brazil before moving to Rome with other Brazilian actors such as Norma Bengell, Antonio de Teffé (Anthony Steffen), Esmeralda Barros, Florinda Bulcão (Florinda Bolcan). He returned to Brazil in the 1970s where he resumed his film career as a villain retiring in 1991.

I made a category for him to the database
http://www.spaghetti-western.net/index.php/Category:Celso_Faria