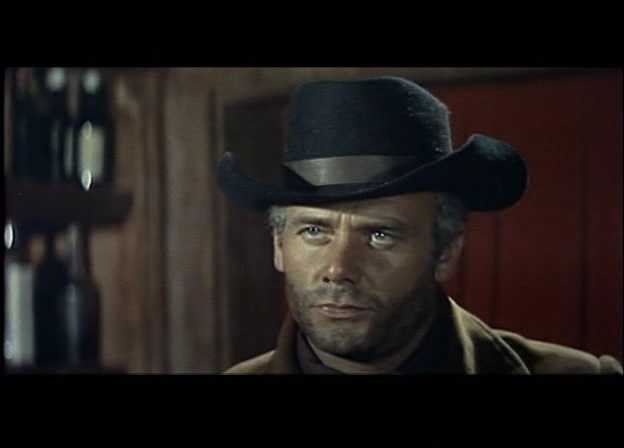 Spanish heartthrob Antonio Pica died in a hospital in El Puerto de Santa María, Andalucia, Spain on April 26, 2013. He was 83. Born on March 21, 1931 in Jerez de la Frontera, Cádiz, Andalucía Spain. After military service he worked on oil rigs and as a diver, until he was discovered when he was discovered by a producer from Moro Studios. Pica went on to appear in more than 70 films, TV series and commercials. Because of his American looks he appeared in such international co-productions as “The Fall of the Roman Empire” (1964) and “Travels With My Aunt” (1972). Pica appeared in 14 Euro-westerns such as: “Fistful of Dollars”, “Django Kill” “For a Few Bullets More”, “Ringo the Lone Rider”, “A Bullet for Sandoval”, “Two Crosses at Danger Pass”. More recently Antonio came out of retirement in 2012 to appear in the Euro-western short film ”The Cockroach” directed by Manuel Ruiz. Married four times he leaves five children.