A familiar face to Spaghetti western fans, he appeared in “They Call Me Trinity” with Terence Hill and Bud Spencer and many other films.

Really bad news, thanks for everything Remo.

A nice homage to Remo 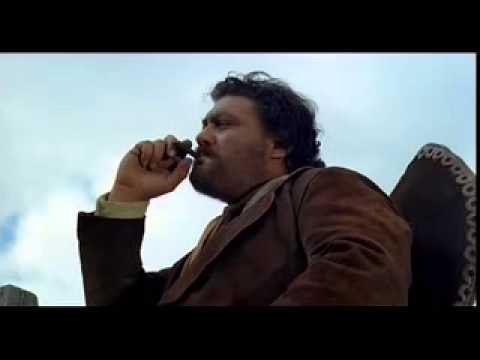