One of the titans of the American film industry, Orson Welles made such classics as Citizen Kane (arguably the greatest of all motion pictures), The Magnificent Ambersons and Touch of Evil.

What do you think of him? 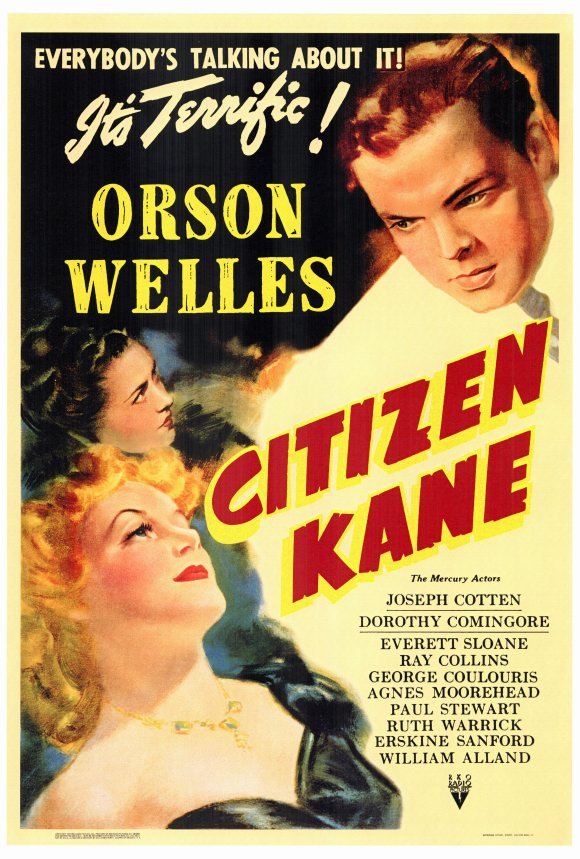 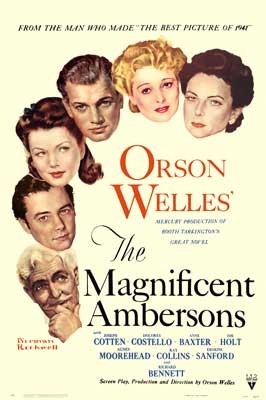 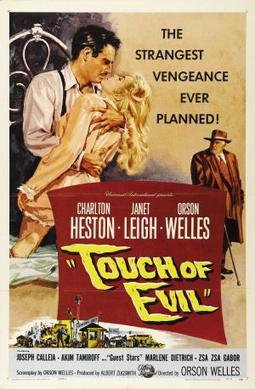 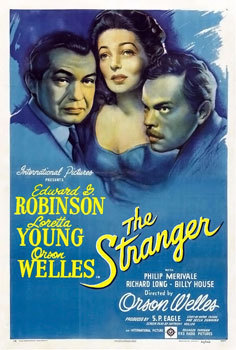 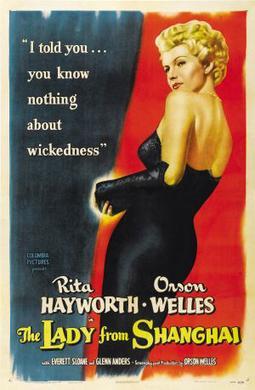 He was truly a renascence man; in cinematographic terms a real genius as an writer, a director, and actor.
I like to emphasized the lesser know works of the man, if we could say so, or at least the one considerad not so influential, Touch of Evil, is Macbeth Version, Mr Arkadin, and Crimes at Midnight, all great artistic achievements.
But all the true genius most suffer for their art , many of it’s projects suffer from financial problems so some became legendary, i would love to see D. Quixote.
I do have to say that my favourite film it’s not Kane but The Magnificent Andersons, no special reason, just a matter of taste. But it’s possible to see a work of genius in such simple things watch the documentary F for Fake

i would love to see D. Quixote.

I saw a documentry about Welles in Europe last year, and it showed some bits and pieces of Don Quixote. I looked great, with Welle’s genius shining through the poor quality prints. Also I saw two scenes from his AWOL The Other Side of the Wind and that looked at least as good as Citizen Kane.

A friend of me saw back in the 90s a copy of Don Quichote at a film festival in Edinburgh. It was a mostly complete film, at least not only a fragment.

But it seems it was not authorised, and so it vanished again.

I can’t believe that nobody has tried to make complete versions of the 2 other films he made in the late 60s and early 70s.

I would like to see all of them in whatever form.

I can’t believe that nobody has tried to make complete versions of the 2 other films he made in the late 60s and early 70s.

Yes, it does seem strange. I have heard rumours that there is 50 or so minutes of The Other Side of the Wind around. It would be great to see it.

From D. Quixote I only have seen few scenes in a Documentary, and the little I saw as really really good, the guy was a bullfighter for sometime lived in Spain, so he had the feeling, and the story is pefect for cinema (if well done of course)
I think that it would one those cinema master pieces.

[quote=“Stanton, post:6, topic:2289”]A friend of me saw back in the 90s a copy of Don Quichote at a film festival in Edinburgh. It was a mostly complete film, at least not only a fragment.[/quote]Probably the version Jess Franco supervised, it’s also released on dvd.

No sh* Jess Franco I didn’t Know that, he is the last guy I would think to do the job, apart from being Spanish.

Oops, there is a DVD? Where can I get it?

[quote=“El Topo, post:10, topic:2289”]No sh* Jess Franco I didn’t Know that, he is the last guy I would think to do the job, apart from being Spanish.[/quote]but he was the assistant director of the don Quijote at least.

Maybe I’m being a little unfair to Franco I wont discuss the quality of it’s films, he’s a guy who study to be a filmmaker (and also to be a lawyer) and started to make films from a young age and lived only for cinema, and liking his films o not, the man is a really a cinema craftsman, but Welles Don Quixote it’s another leve/dimension, Welles said that Quixote was it’s personnel project that he was doing it like if it was writing book. I do not know if Franco work in the project somewhere during the making it’s probable that he had do it, Spain at the time was not a rich country, and there wasn’t so many people at the time in cinema industry, but he wasn’t second director for sure, this is a too personal projecto to have that.
I didn’t know the story of Franco finishing the the film. In 1992, Oya Kodar, Welles’s companion for many years and the executor of his estate, authorized Jesus Franco, he had assisted Welles on the amazing “Chimes at Midnight” (1965), to assemble all the material he could gather and edit it into a film for a cultural expo in Spain (I think it was Madrid or Sevilha I’m not sure Euro capital of Culture) and the festival at Cannes, where it generated almost universal outrage. A DVD was issued in Spain and Brazil, with English and Spanish audio tracks, Portuguese subtitles, and short essays on the making of the film.
Franco version was considered by most critics a terrible butchery destroying the film completely. Like I told you I was totally unware of this story, and I never view this version but now I remembered seeing the DVD in a Fnac Store, I can not tell what he done with the film cause I didn’t see it, but I have now seen the reviews and they are all bad, even in technical terms, I think the best I keep what footage exists and work from putting it in a coherent way, even if it a unfinished film who cares. Anyway I will try to track down the DVD of the Franco version, I just do not know if going to put besides Faceless or Citizen Kane see the problem.

Not a fan of his early films, but Touch of Evil is among the most “perfect” films I’ve ever seen.

Not a fan of his early films, but Touch of Evil is among the most “perfect” films I’ve ever seen.

Yes, Touch of Evil really is something. Only Welles could make Heston a convincing Mexican!

Heheh, not sure convincing is the right word. But he did make it work anyhoo.

Heheh, not sure convincing is the right word. But he did make it work anyhoo.

True, but it was his most rounded and mature performence he gave.