Just found another of these impossible to find Spaghs!

Just when you thought you had seen everything:

Looks good, especially that girl next to the enormous phallic symbol

That’s not the film’s original title. In fact at the moment I don’t have a clue which film this could be.

I think t’s Brazillian, however I added it to the DB:

Yes, it’s Brazilian, but it was released, in heavily manipulated form, in Italy under this (an yet another) title

The original title was (is) ‘O Cabeleira’ and it was a film (like Giovanni Fago’s O’ Cangaçeiro) about the Cangaço, noble banditry in the sense of the Mexican bandelero or, closer to home, Robin Hood

The film was re-edited and an entirely new soundtrack was written by Piero Umiliani; a song, called Sjango, sang by Raoul, was played over the credits. It was also shown under the title Sjango, cacciatore di taglie (Sjango, the bounty hunter) even though the protagonist is a foundling, an abandoned child, who becomes, as a young man and forced by circumstances, a bandit, not a bounty hunter.

http://www.spaghetti-western.net/index.php/Se_Incontri_Sjango,_Cercati_Un_Posto_Per_Morire![/quote]
I cannot say you did a good job on that, silence. Apart from that it shouldn’t be in the database anyway.

Why shouldn’t it be in the database?

Why shouldn’t it be in the database?[/quote]

Well, the fact that it isn’t italian or even european is a clue. :

Most of the Turkish Westerns are Anatolian but they’re still there :-.

Topic moved to Eurowestern & Hybrids, by the way.

Why shouldn’t it be in the database?[/quote]
Hehe, I didn’t mean to be harsh. I agree about some other titles that should be perhaps removed, some of which I added myself.
I think the films in the database should be westerns and European, or shot in Europe. If the film takes place in Turkey or Spain, it should not be here.

I’m ok with other non-American stuff to be there but it’ll be too much to add after a while so I think that seems to be fair. Also agree that “Westerns” set in other countries than America and Mexico shouldn’t be there. Is Ac Kurtlar a Western by the way? I’ve seen the first 47 minutes of this and while there are some Western elements, some stuff is also very non-Western (there’s a quite modern car in the beginning!). Not so sure about these two either: 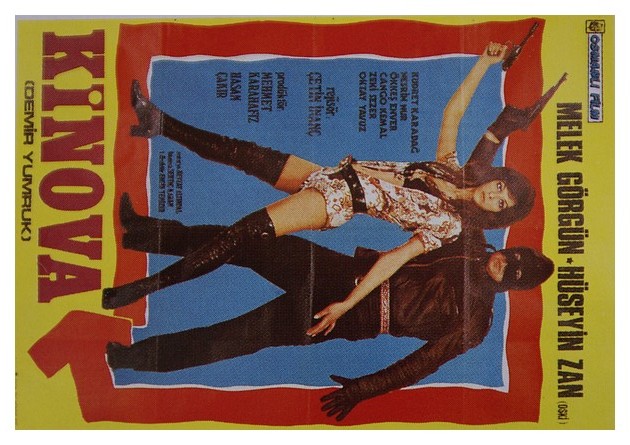 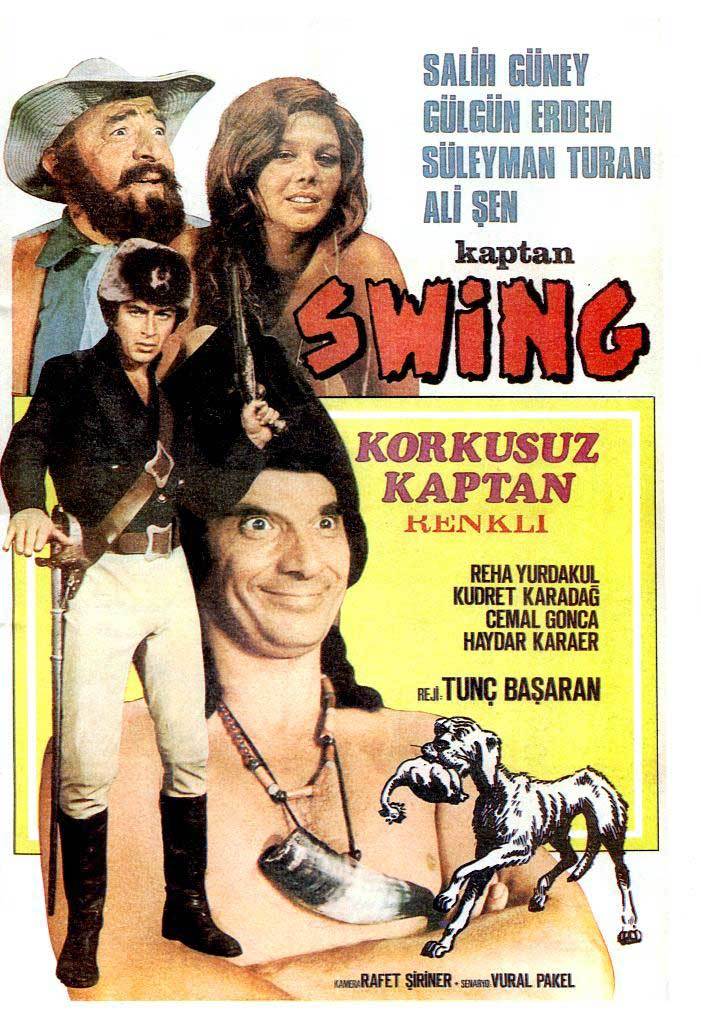 If it was re-edited into a SW it should be in. But there should be a comment what it is and why it is there. How’s about transfering Scherp’s post to the data base page?

What happened are Sjango and his girl off for a …

EDIT: It didn’t! Go to recent changes to see the page!

And from here it doesn’t work

If you click on the link, the last “!” is outside the link, and without it it doesn’t work.

One of the mysteries of the computer world. Somehow the “!” is copied as part of the link, but …
I’ve just tried to copy and paste it again, but with the same result. Usually this works, here not.

Just when you thought you had seen everything:[/quote]

The poster looks interesting. Where did you run across this, Silence?

When looking for Chrysanthemums For A Bunch Of Swine I came across a website with a couple of Umiliani’s soundtrack credits and this was one of them.