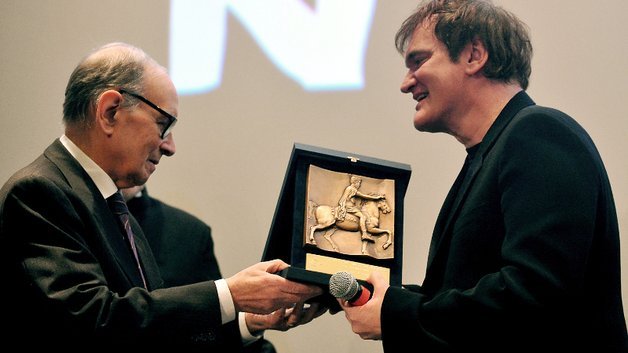 The Italian maestro will now play Saturday July 27th at The Irish Museum of Modern Art, Royal Hospital Kilmainham. His concert at IMMA on July 28 has already sold out.

These will be the 84-year-old’s first ever shows in the Republic of Ireland and he will be accompanied by the 97-piece Roma Sinfonietta orchestra and a 100-strong choir.

Morricone is the most prolific composer in the history of film. He is perhaps most famous for his scores for A Fistful of Dollars, The Good, The Bad and The Ugly, and For a Few Dollars More. He also composed the music for The Untouchables, The Mission, Cinema Paradiso and more recently, Quentin Tarantino’s Django Unchained and Kill Bill.

Tickets for Morricone’s second date go on sale nationwide at 9.00am on Monday 22nd April.

Tickets priced from EU79.50 for this fully seated intimate outdoor concert on 27th July will go on sale at 9.00am Monday on 22nd April from www.Ticketmaster.ie and usual outlets nationwide.

I hope he comes over here again, I couldn’t afford it the other year and my parents said if he ever comes over again they will pay for me to go.

So the other day I got an interesting email 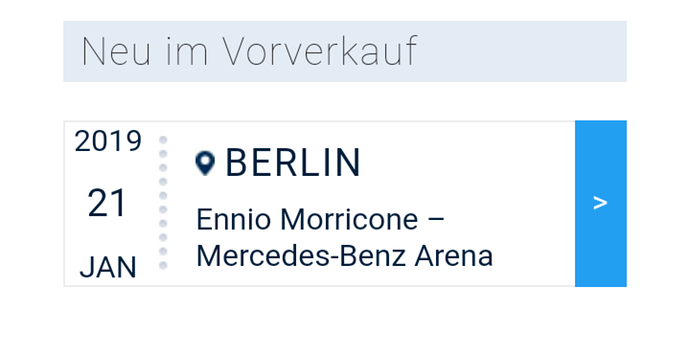