So - another locations thread.
After posting pics of the “Blindman” village that appeared in Ben and Charlie also, I noticed this waterfall shot - and knew I’d seen it in other films - although the only one that immediately came to mind was The Beast/Rough Justice with Klaus Kinski.
It’s in a very verdant setting so almost certainly not in Almeria?
There’s a bigger waterfall behind the smaller waterwall that can be seen in the second Beast shot.
Anybody know of any other films - or indeed, where these falls are? 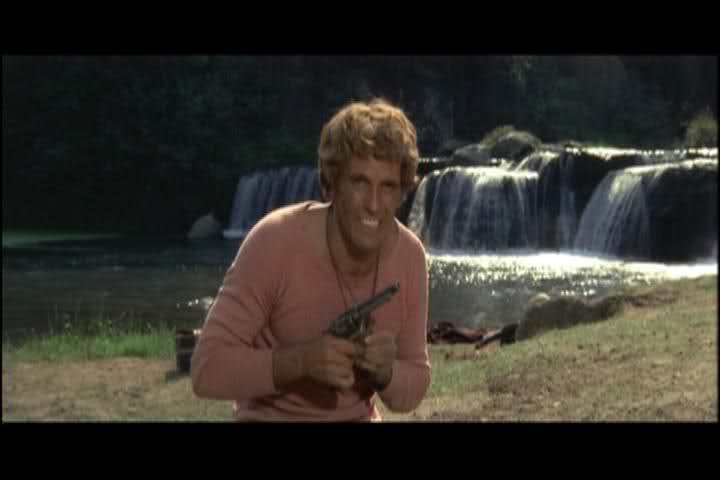 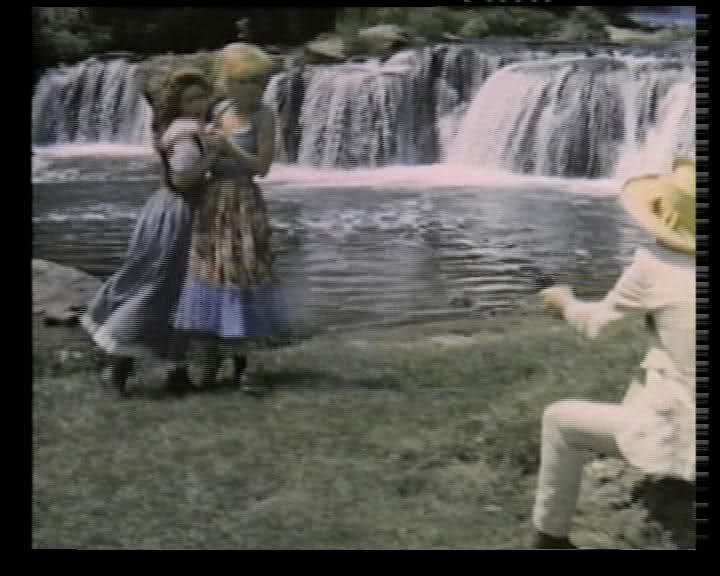 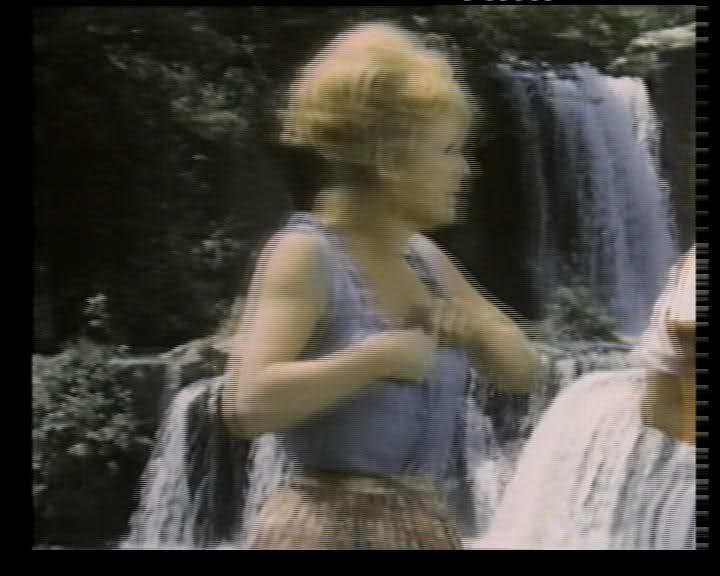 I have seen a thread about this same location on some Italian forum if I remember right. It had like a hundred or so (I have no idea how many really but wouldn’t surprise me if there were a hundred

) films where this exact same location is used, with screenshots from many of the films. I just can’t remember the forum…

Castellari’s Inglorious Bastards had one scene in there (the nude women)? Johnny Hamlet perhaps had as well… well except maybe a bit upriver (there is the castle or something and the small bridge? They Call Him Cemetary? The girls and Trinity were there in the first Trinity?

It’s definitely an Italian location, and I wouldn’t wonder if hundreds of films have used it. It’s a beautiful little place, and you don’t have too much waterfalls around the corner.

They’re also in the first Trinity, I think it’s somewhere near Rome
I’ll try to find this tomorrow

Herr H. was never there …

Click on: SPECIAL They call me Trinty, location photos

No Room to Die: 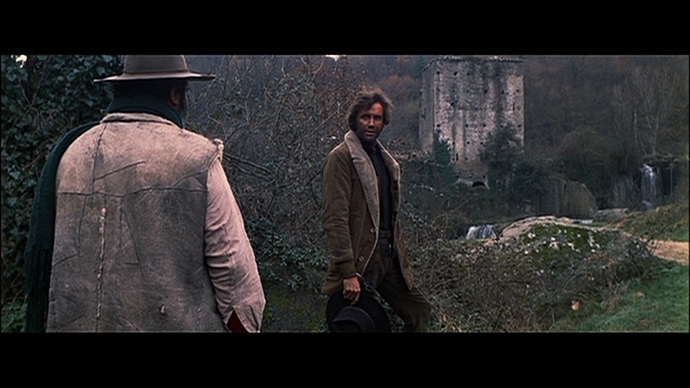 Anybody know of any other films - or indeed, where these falls are?[/quote]

Thanks to Brother Tabernos who’s found this link… (probably the one Sundance had seen, but couldn’t find again)…

http://forum.nocturno.it/index.php?topic=379.15[/quote]Blimey. Been used a fair few times hasn’t it.

And there’s more than likely a whole load more too.

Ha ha, the question seems to be was their any Italian movie which did not use this location?

Here’s a couple of multilingual links on the area

Can anyone advise me on visiting Monte Gelato Waterfalls when visiting Rome later in the year, to check out SW film locations?

I had some difficulty finding the exact location on google maps but I seem to have it now (turn at crossroads on the lower LHS of the map below, before getting to Mazzano Romano (via valle crocchietto)?
Are there other parts of Treja valley worth visiting - it looks like the road to the right on the top RHS of the map may be a good place to go (just before the red label for Valle del Treja, str vallelunga le rote)?
What is the best way to get there from Rome? public transport/car rental/taxi - I am not sure about driving in/out of Rome!
Thanks. 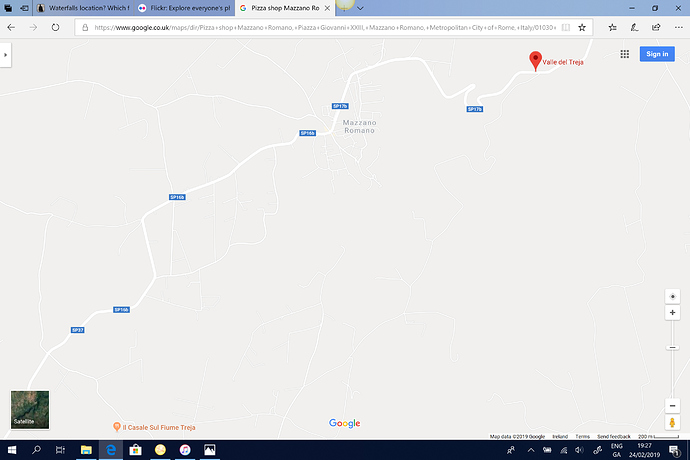