A new German-made western epic largely filmed in Texas, but evidently only intended for the German market: 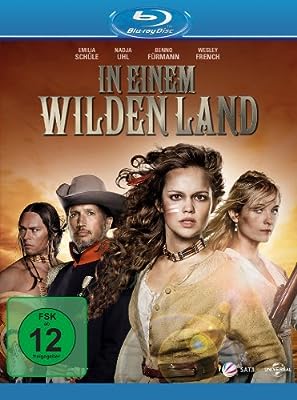 Has anyone seen it, and can you comment on it?

Does anyone know if the blu-ray is English-friendly?

Haven’t seen it but I did some research on German language sites; apparently reactions of both critics and audiences were rather negative. Most people thought it was good-looking but cliché-ridden.

The Blu-ray is said to be German spoken, no subtitles are mentioned

It was made for German TV, where it also premiered last year. It was watchable, but yeah, some cliches next to some interesting stuff. All in all more a “women” picture. 5,5/10

Thanks for your helpful responses, Gentlemen.

I would like to see the film anyhow. With English subtitles.

Finally caught up with In einem wilden Land.

121 minutes and 29 seconds of a traditional American-style western. Female-lead story about political refugees fleeing to America to find freedom, only to get sidetracked on the Gulf Coast of Texas by colonial politics and Comanche depredations. German, Spanish and French immigrants are represented together with the Comanche nation. Out of the frying pan, into the fire. The period detail is expertly done, with reasonably accurate costumes, military uniforms and props. The Comanches are over-dressed; they should be mostly naked, painted and feathered in the sweltering heat. Capetown, South Africa stands in for Texas in 1844, the cap and ball period which leads to an interesting take on guns vs. arrow fights. The wounds look convincing, blood flows as it should, and more importantly the violence done to characters has emotional impact. Although I couldn’t understand a word of it in German, visual story-telling conveys the gist of it. The film looks good, plays well, and has an enthusiasm that I find refreshing.

I’d buy it again in a English-friendly edition. 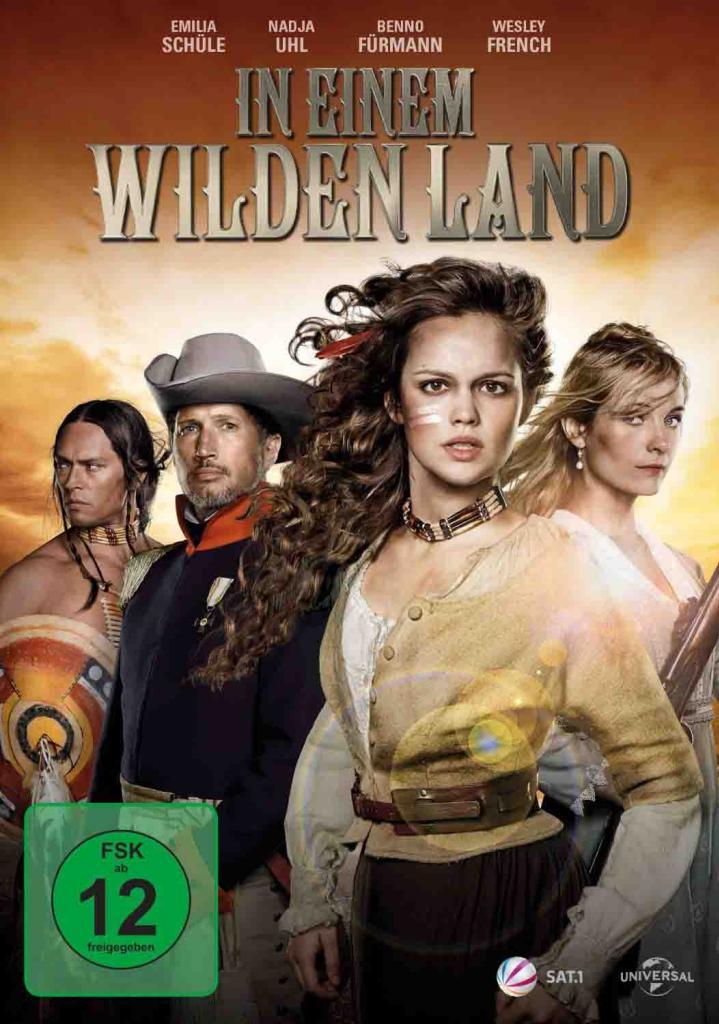