Such a simple concept, yet not beyond the bounds of possibility…

It would probably be a great companion-piece to Russel Crowe’s recent ‘Unhinged’, focusing on road rage…

Imagine if Kubrick had directed this one though! 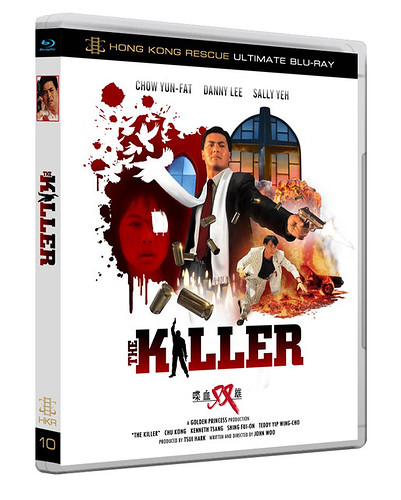 I very nearly didn’t bother, Tosc. As far as I can tell it’s just a repackaged version of the old out-of-print blu-ray, which I didn’t pick up back when it was available because a) it wasn’t offering anything that wasn’t on my DVD steelbook edition, and b) the cover art made it look like a crummy 90’s actioner instead of a 70s classic. Regarder: 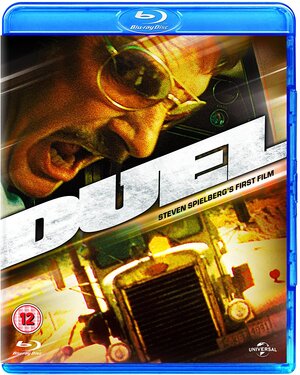 So this new edition has a slightly better chassis even if the engine is identical and, for a mere tenner, it’s about time I picked it up on blu.

Fabulous Films calling it the “50th Anniversary Edition” as though it has anything new or special about it other than new sleeve art (and possibly a poster, I think) is a bit naughty though, really, although it’s still not as bad as my “25th Anniversary Edition” blu-ray of Hardware (Stanley, 1990). No extras whatsoever on the disc, and four art cards that don’t quite fit in the blu-ray box without bending them. Triffic! 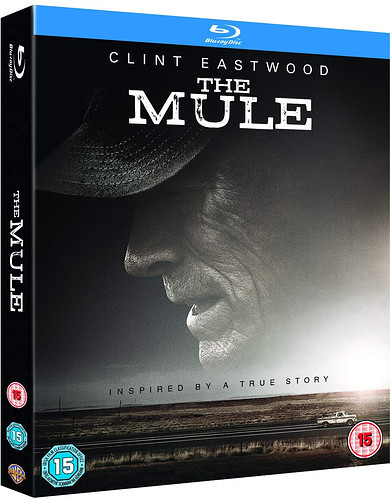 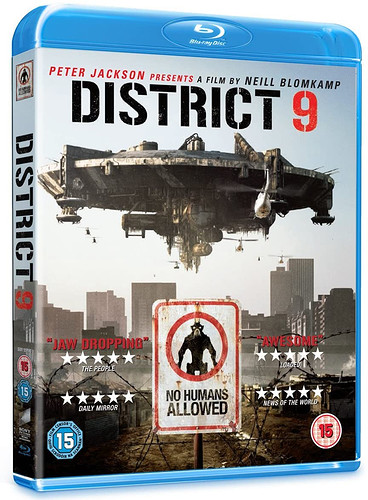 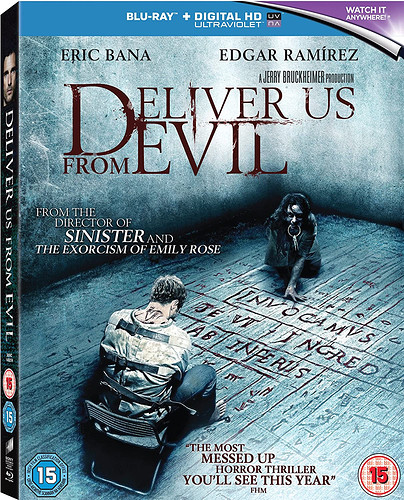 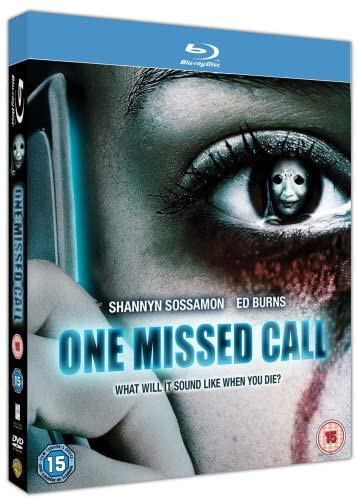 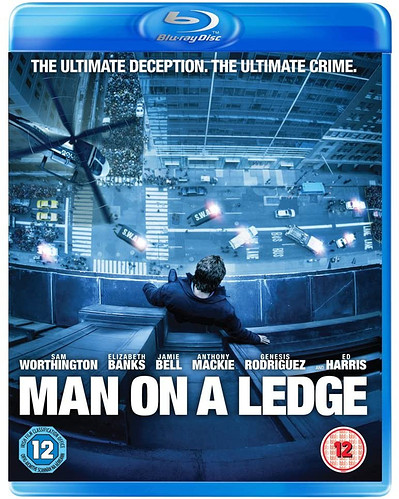 Hit up a out of the way church ran thrift store.

Lone Wolf McQuade / Hero And The Terror / Breaker! Breaker! on DVD,each film is their own disc,but the case is the same size as a normal dvd case. 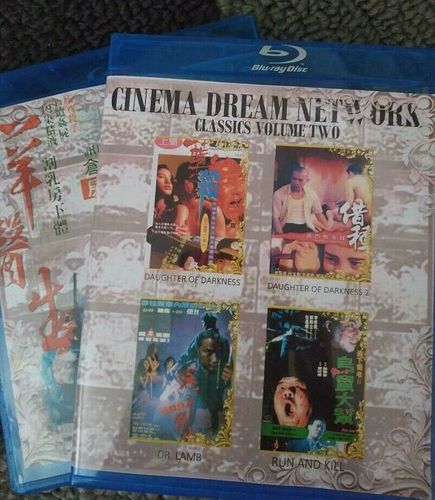 I hate that ordering from the UK has turned into a wallet murdering desaster… does anyone know of good and cheap retailers on the continent for UK releases?

Pre-ordered (due out in August): 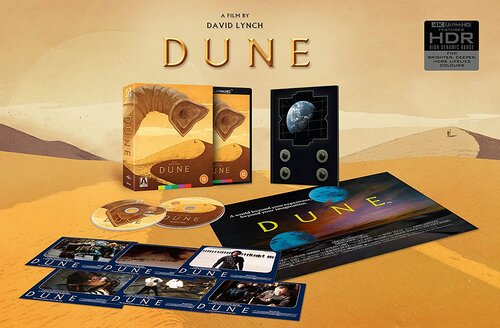 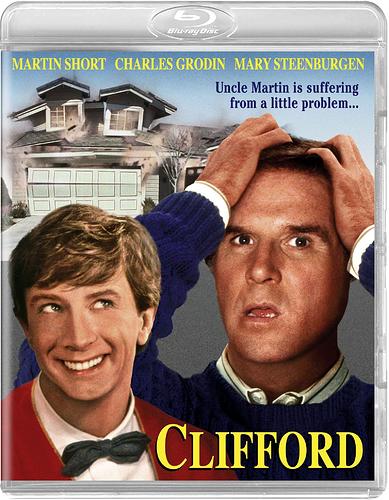 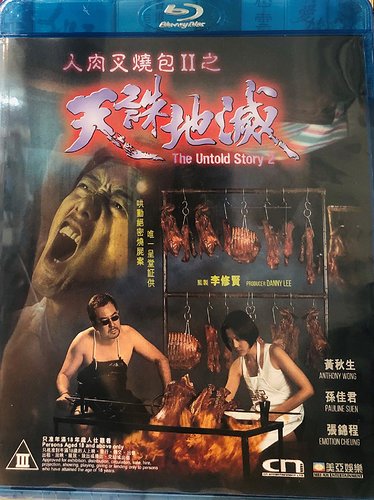 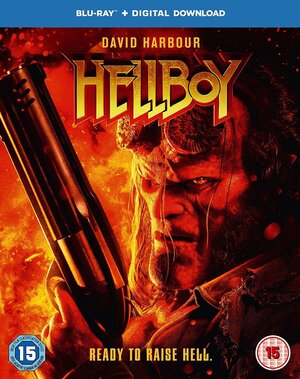 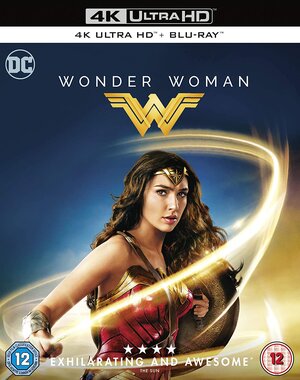 Wonder Woman was a Great Movie

I think both were good but neither were great. Wonder Woman wasn’t as good as its reviews were suggesting and Wonder Woman 1984 was nowhere near as bad. Merely IMHO, of course. 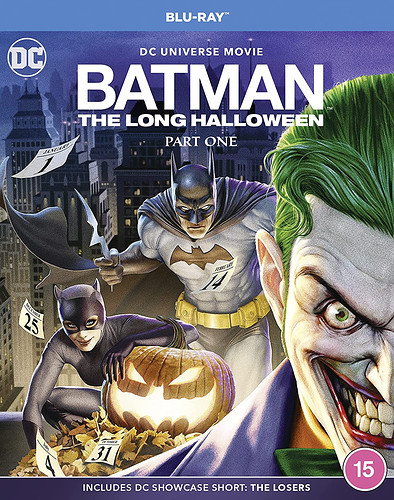 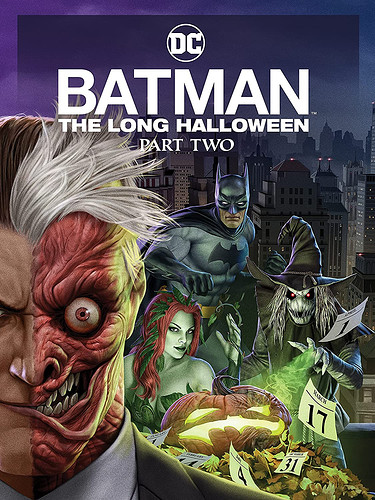 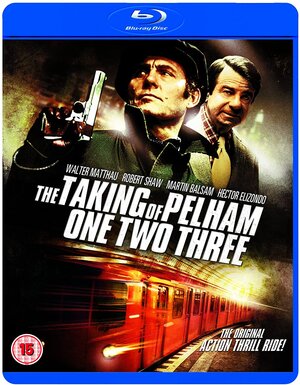 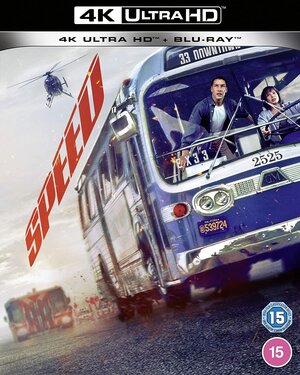 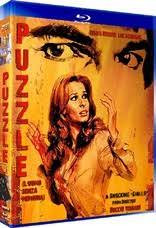 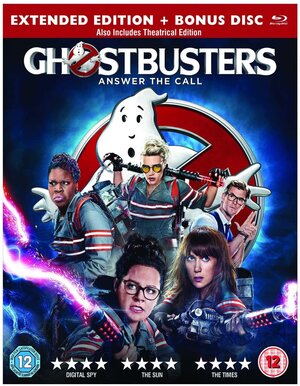 Not quite as bad as everyone said it was at the time but it can’t be denied: It was no classic. Weirdly, the two generally funniest performers (Kristen Wiig and Melissa McCarthy) are more muted here, leaving most of the heavy comedic lifting to Kate McKinnon and Leslie Jones, both of whom are funny under the right circumstances but neither of whom are funny here.

Still, I found this blu on a second-hand stall in Pitsea market, still in its wrapper, brand-new, selling for the princely sum of 50p. I think it’s worth that, just about (the market trader had quite a few copies tbh so clearly plenty of folk still thought it was overpriced 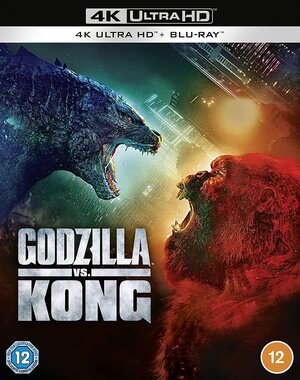