Hi to aII this is my first topic in the Forum
I was trying to check some things in my precious Spaghetti Western DVD collection, and I just found out that I have mixed two titles as one.

This of course is not something unusual with Spaghetti Westerns.

Now, since 2004 when I started my precious DVD coIIection, Thomas Weisser’s SW Encyclopedia The Good The Bad and The Violent, with aII it’s fIaws and many, many deficiencies (I have added more than 50 titIes by penciI) is my Book of Reference.

So now I get to the bone of my request:

Weisser mixes – I think – ONE fiIm as TWO. 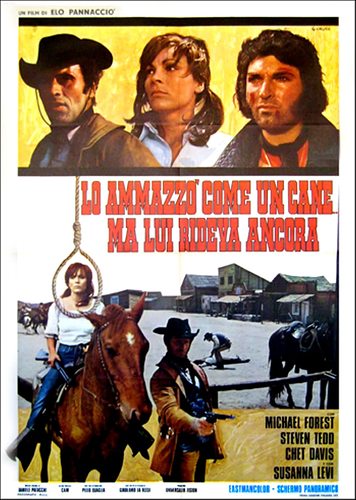 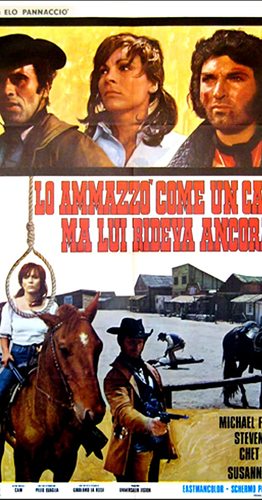 I am aImost positive that they are the SAME fiIm

Here is the link about the movie from this very site. It appears that you are correct.

One of the great things about this site is that you can search for information on any spag ever made.

Yes that’s him.
Thanks!

I thank you very much!
Yes, this site is great for afficionados as us!
Regards!