Two American bandits disguise themselves as priests in order to work undetected in Mexico during the revolution.

So, I’ve seen last Night, and I think it’s an OK Film.Not special, but not bad
There are many worse films than Halleluja to Vera Cruz.
The comedy is not bad as in other Westerns.
And some scenes are really good and funny.
From the half, the film is better but at half, the Film have many scenes from “A Bullet for the General”!!
The attack on the army fort (You can see Klaus Kinski ;)), The Attack on the Train (You can see Aldo Sambrell as the General in the Trainwagon)
All from A Bullet from the General.
I Think Halleluja to Vera Cruz is one of the better IW Comedies
But I must say, I like Western comedies a bit.
6,9 from 10 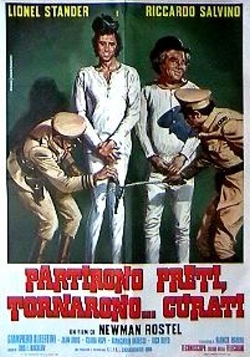 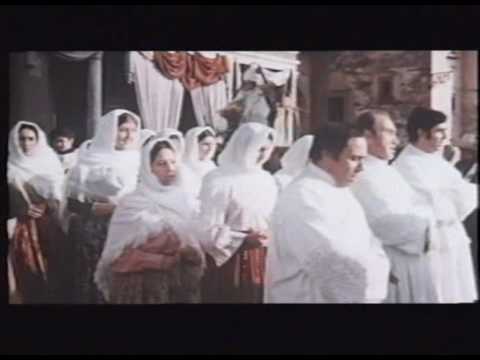 Has anybody seen a version of this film that features Anita Strindberg?
She is listed on the films IMDb page, but she’s hasn’t got a speaking part in the version of the film that I’ve seen (Hallelujah to Vera Cruz title card with Greek subs, 1:36 running time). I’ve rewatched it a couple of times now and she definitely hasn’t got a speaking part and I can’t even spot her among the extras. Does anybody know the story?