Fernando Sancho & Eduardo Fajardo: The Best of the Bad 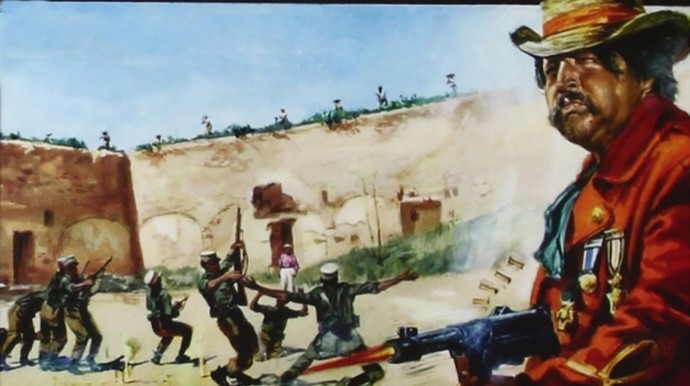 The Italian and Spanish Westerns have had the pleasure of creating some of the finest baddies to grace the Western genre as a whole, but the two actors to hold the distinction of creating the architype for the villainy of the spaghetti westerns were the Spanish actors Fernando Sancho and Eduardo Fajardo.

*(I have heard on the SWDb that Sancho’s role as Stardust Vasquez in [10,000 Dollari per un Massacro] [ 10,000 Dollars for a Massacre ] is viewed as his finest hour in the genre, but I have yet to see it, hence why it gets this asterisk) 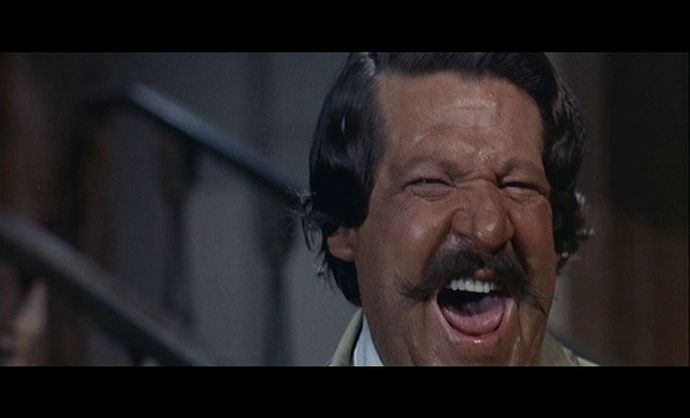 Sancho also played many a good guy within the SW genre, usually as the hero’s friend, but it is his villains and his ambiguous supporting characters that he will be forever remembered for. 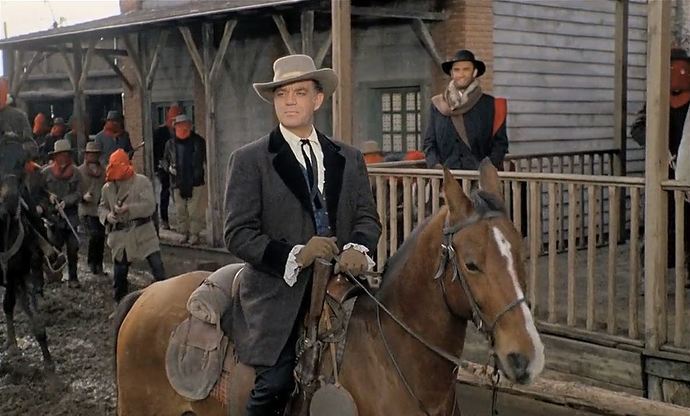 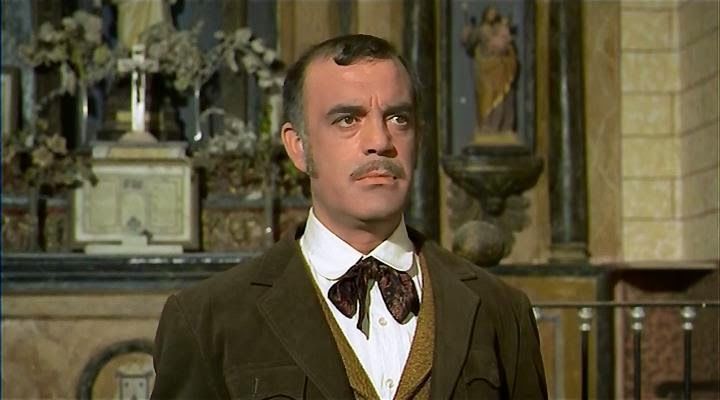 An exceptional performance was as Don Jaime Mendoza in Il Tempo degli Avvoltoi (The Time of Vultures) (1967). This character had quite a bit of badness in him, but Fajardo gives audiences a nice surprise by revealing the character to be a dedicated husband and employer willing to give up all his wealth to save his wife and keep his employees from getting needlessly killed. This part proved Fajardo could also play good men, but was generally at his best playing the baddie fans loved to loath. 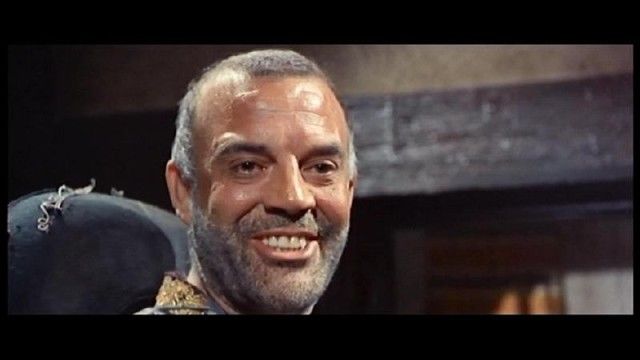 Noah Beery Sr. and Mantague Luv were the villains of villains of the Silent Film Era (1), and Fernando Sancho and Eduardo Fajardo enjoy a similar moniker in the Spaghetti West.

This is a very good survey stimulating one to look up films unseen. I like Eduardo’s brilliant take on the “old timer” stereotype in one Anthony Steffen Western.