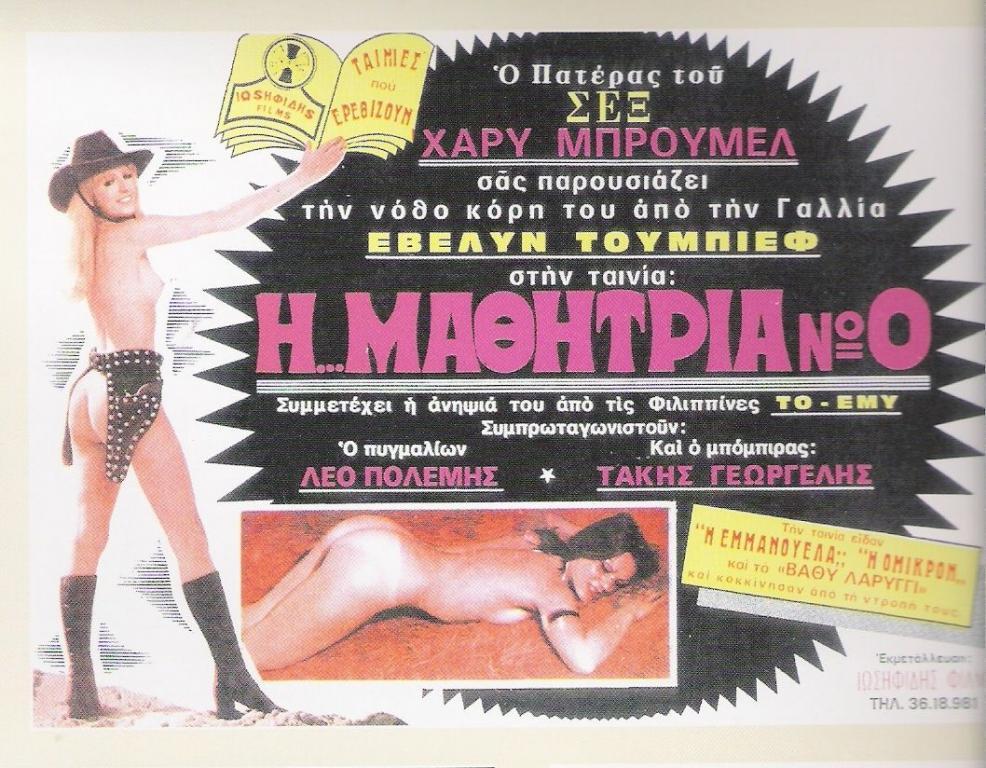 It’s the girl from that German Brand of Shame poster, but this one has nothing to do with it.
It says: ““The father of sex Harry Brummel (?) presents his French bastard daughter Evelin Tubief (?) in the film “The… Student No. 0”
Also participates his niece from the Philippines To-Emmy.”” :-\

Should I admit that I watched A Dirty Western when I was 14? :

The title is perfect for the film. It’s very dirty indeed but I’m not interested in watching it again. I have an old VHS copy of Jessi’s Girls. It’s a rape and revenge western that was marketed as a “sexy western.” There’s only one rape scene from what I remember and it wasn’t that graphic, either.

It’s not a film but if anyone has a copy of this book, I’m interested in buying it: 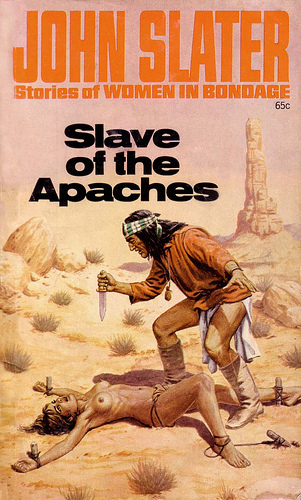 any information about this 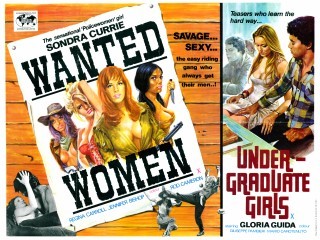 Anyone know how to get a copy of Sweet Savage?

Did y’all know that this is the most popular topic on this forum in terns of external referrals?

but it got stuck playing in my head now.

As this is the one and only soundtrack under his belt, can Sorghini be considered as a"spaghetti western" composer?