From the Westerns All’Italiana blog:

Lee Broughton has contributed an essay to this recently published volume. Lee’s article offers an overview of the history and the ongoing development of the German Western and acts as an introduction to the book’s German Westerns reviews section (which features reviews of key titles that were produced in a number of different decades). Lee also wrote three of these reviews (‘The Treasure of Silver Lake’, ‘A Place Called Glory’ and ‘Apaches’). The other titles reviewed are ‘The Emperor of California’, ‘The Desperado Trail’, ‘Flaming Frontier’, ‘The Sons of Great Bear’, ‘Thunder at the Border’, ‘Chingachgook: The Great Snake’, ‘Trail of the Falcon’, ‘Whity’ and ‘Manitou’s Shoe’.

All told, this book devotes 33 of its pages (some of which feature rare stills) to German Westerns. 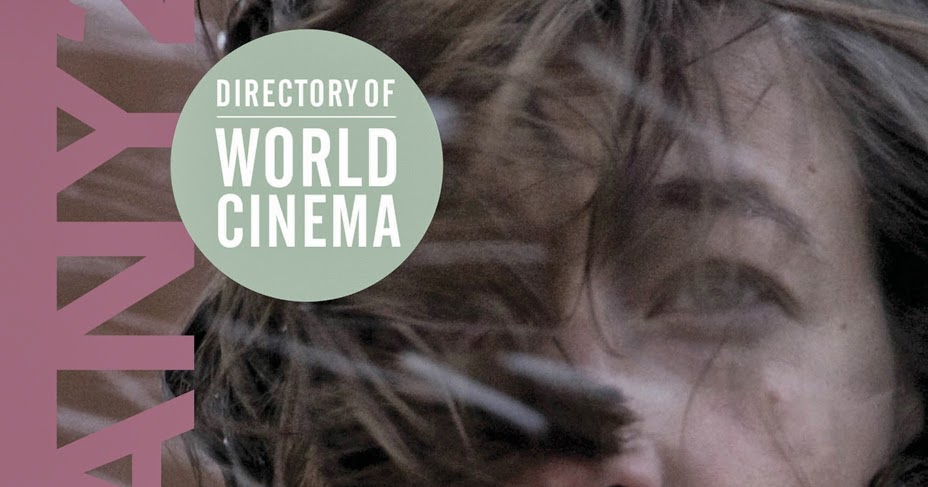 Directory of World Cinema: Germany 2.   Edited by Michelle Langford.   Published by Intellect.   Our own Lee Broughton has contributed an...

Broughton’s essay in this volume might be interesting. His discussion of the Winnetou films in The Euro-Western is excellent.