Absolutely. It’s a real shame. I was surprized to see they had done a movie together and I had yet to see it…now I know why it is so obscure and little known.

now I know why it is so obscure and little known

This was actually released by MGM in English speaking territories … and was given the poster and trailer treatment, as though it was a major action adventure film - I remember as a kid it played quite often on UK TV in the 1970s … but it’s a dog alright. 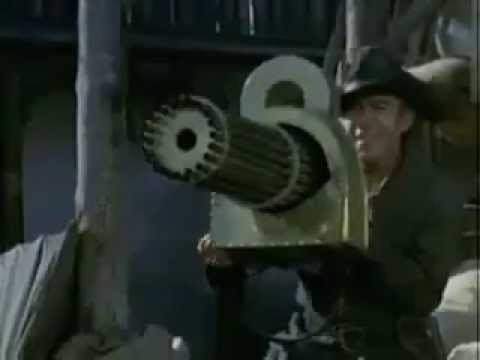 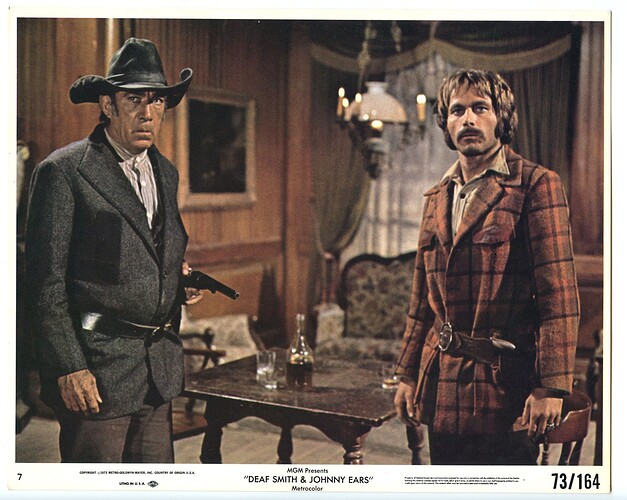 I’ve only seen it once, on Youtube, about 8 years ago. It was crap quality, but I thoroughly enjoyed it at the time. I remember the interaction between Franco Nero and Anthony Quinn being rather wonderful. After all, we are talking about two distinguished actors at their peak…
When I last viewed it, the magic of the inspired pairing shone through.

The main theme was, and still is, extremely memorable…whether you pick the vocal or instrumental version - both, IMHO - are brilliant. To my mind, it’s a ‘feel good’ theme, and a great way to start the day. 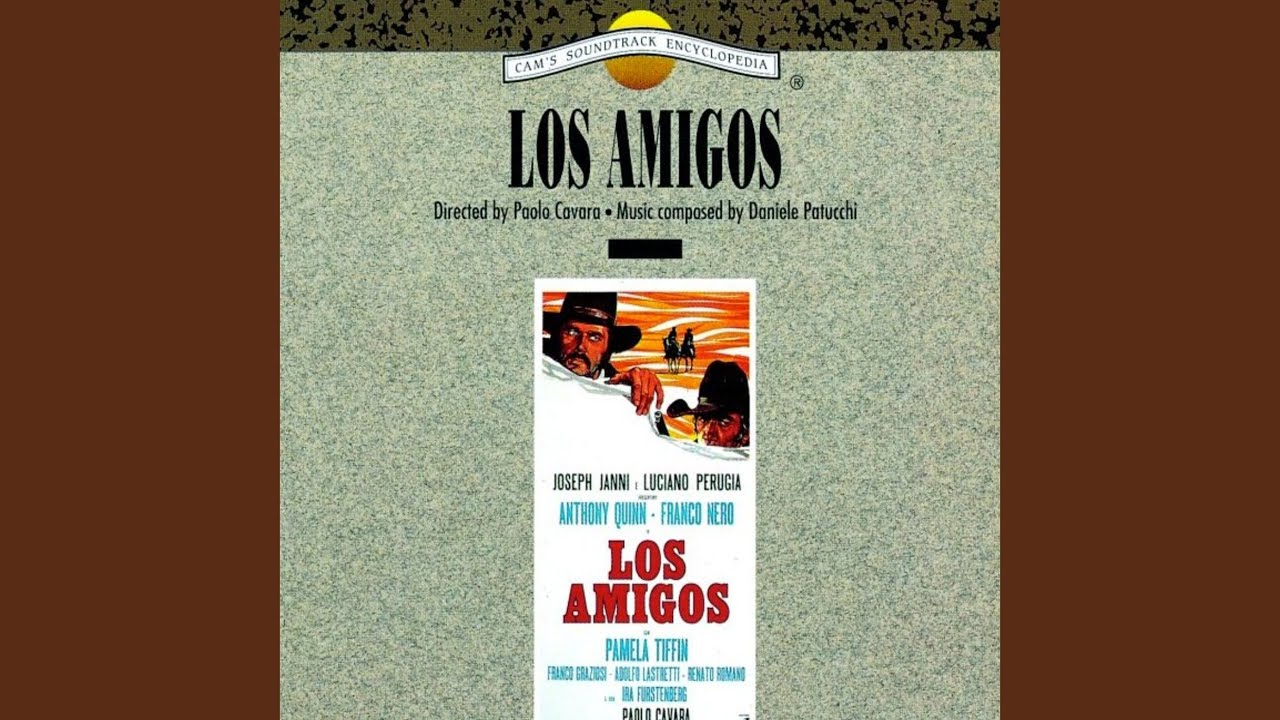 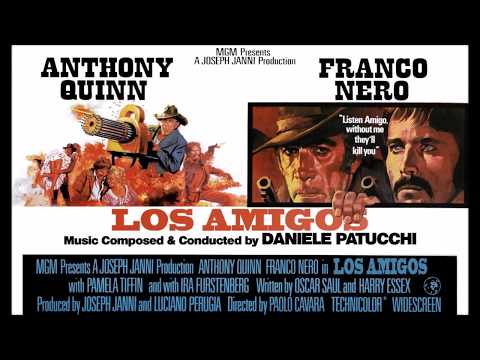 Note: The ‘Deaf Smith and Johnny Ears’ theme is sung by Ann Reid Collin; who also sang the main theme to ‘Shoot the Living, Pray For the Dead’.