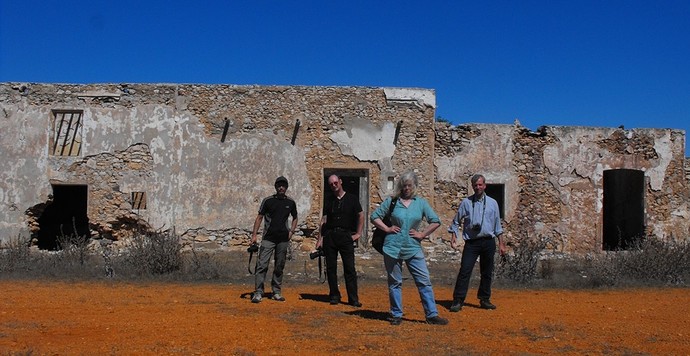 It can’t be very far from the nowadays nonexistent Barcelona western town Esplugas City which also was a location in The Return of Ringo.

Thanks for posting this. Funnily enough we’re hoping to go to Catalonia as well as Almeria when times are more stable, purely for a holiday not location scouting. Now that I’ve seen this though we’ll have to take a bit detour in Barcelona if we do end up going. Much appreciated

…according to this web site http://historias-cinematograficas.blogspot.com/2008/11/estudios-balczar-y-esplugas-city.html

Probably no appearant archeological findings though. But sometimes google images from above can reveal some interesting details…

So the shortest way, a straight line, between Esplugas City and Gemma’s house with the final battle in The Return of Ringo was around 600 meters.
When the Esplugas City had to be moved in 1967 it appears it was just a little change of location to compensate for a new highway that was to be custructed.

Thanks man, I’ll probably check that out too. Even if there’s nothing to see literally it’ll still be good to be in the location

When I was there in 2009 I tried to get to the old Esplugas City site but it is covered largely by a school now so no access allowed. Closest I could come to a site photo showing as of now was this street shot. It was a misty day so not great visibility of the hills behind but you get the idea. 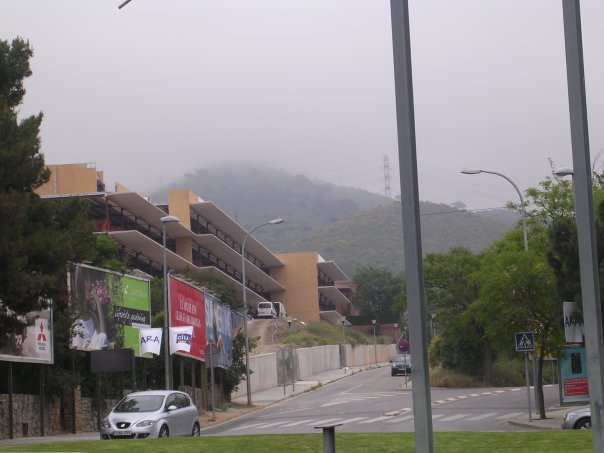 And there’s a park too which took the name 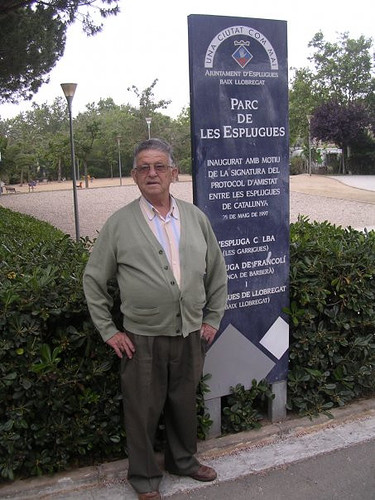 The old guy in the shot was a local I got chatting to who told me how he remembered when it was a studio.
Never found the Ringo house back then although it now seems it was close by. Have to look for it next time

Thanks Phil. Like I say if I can just be there and know what it once was even though I can’t see it first-hand, that’ll be enough for me.