Does anyone here have this DVD box set released by CVC in 2002? 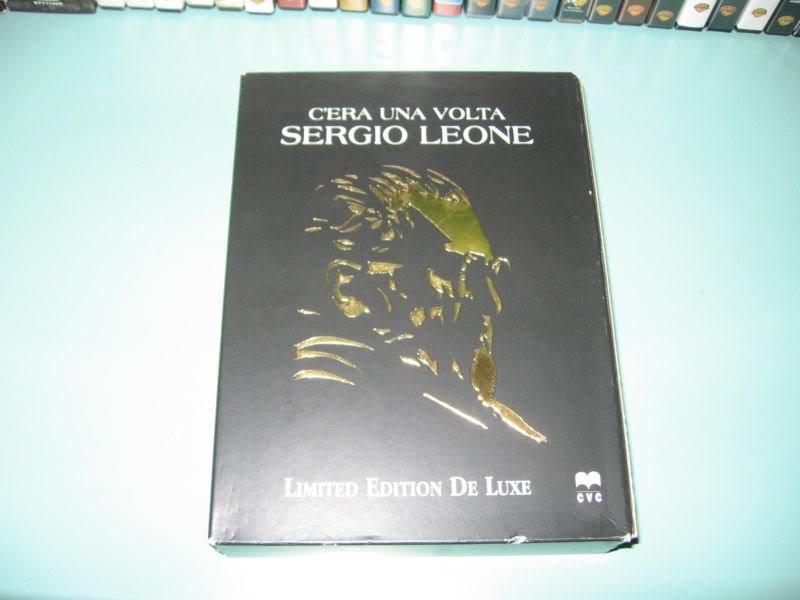 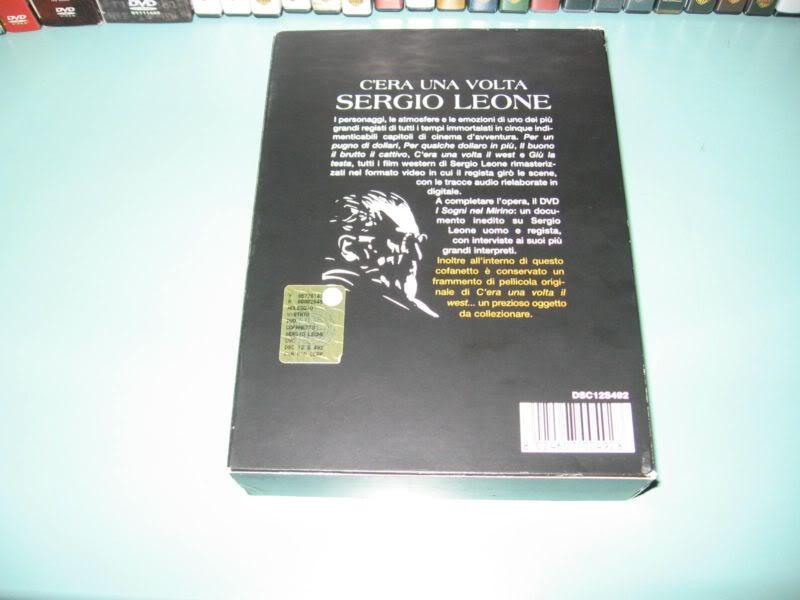 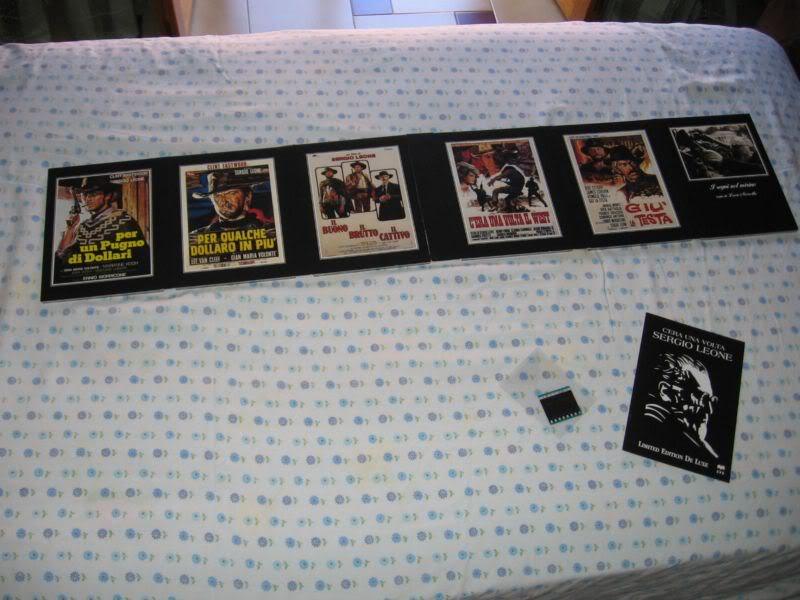 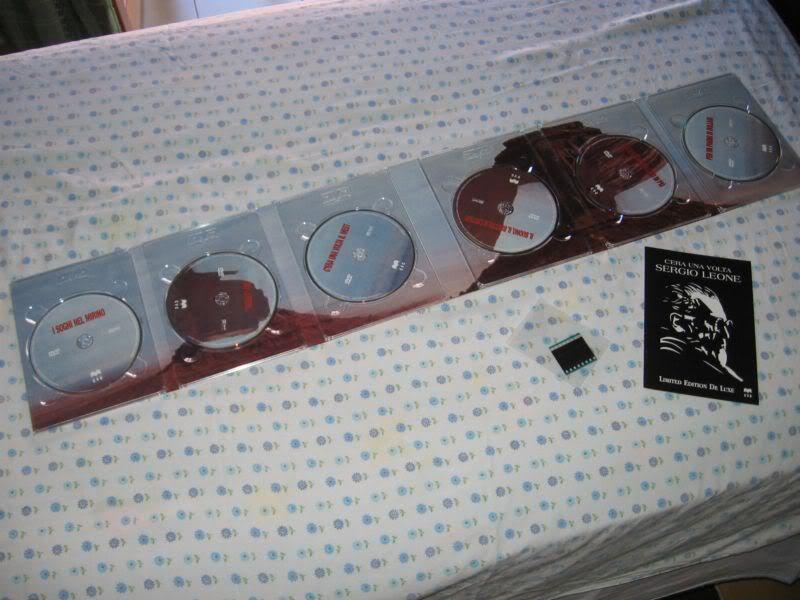 It’s quite rare and long out of print. I just purchased it from another collector and have yet to receive it. I was just wondering if it includes the uncut version (i.e. 1st edition) of FAFDM.

My understanding is CVC released the 1st edition DVD in 2000 (non-anamorphic, 2.00:1 aspect ratio) that was totally uncut but replaced it with the 2nd edition in 2002, which was anamorphic but cut.

Since this box set was released in 2002, it could be either version of the film. Anyone know which version of FAFDM is included?

Beautiful looking box, I didn’t even knew such a release existed.

Me either. Looks fantastic.

That makes three of us. Looks great.

This has suddenly become my most wanted DVD boxset.

I stumbled upon a member’s posts on SLWB about this box set:

i am fortunate enough to own an italian boxed set of all leone's westerns and on FAFDM the small scene at the end of the beating is missing. just as it is on all other dvd versions. even TGTBTU is shorter than the restored version and i'm not talking about the grotto scene. tuco's beating is really short and when blondie says sorry to tuco before riding off with gold. that little part is also missing.when joe is beaten in AFOD esteban stubs out a cigar on joe's hand, i can't remember seeing that on the english version, but i could be wrong,as usual.all the credits on the boxed set dvd's are in italian except FAFDM, which are in english.

just read your post from april RE the italian versions of leone's westerns. i'm lucky to own a 6 disc italian boxed set bought for me by a friend who lives in rome.on the tgtbtu the grotto scene is absent and the tuco torture scene is cut really short. there is also a tiny snippet missing when blondie says sorry to tuco before riding off with his share of the gold.also depending what sound format you listen to it in, il triello is the same mix as on the old cd.i haven't viewed the other two dollars films for ages but i'm sure they are different from the international releases. when joe is tortured by the rojos esteban stubs out a cigar out on joe's hand, i can't remember that being on the international release but i could well be wrong.on for a few dollars more the credits are in english and the sound at the finale has a real atmospheric howling wind that adds to the suspense. none of the dvds in the set have subtitles and not many extras.tgtbtu has the french trailer and thats about it.i will dig it out and go through the 5 films to see how many differences there are. the boxed set is called cera una volta leone. i will ask my mate where he bought it and let you know.ps the 6th disc is documentary about leone' all in italian of course