Above average Dirty Dozen in Wild West, clearly influenced by The Wild Bunch. Too much characterisation that doesn’t go anywhere and I found the final scene disappointing (it was supposed to be followed by a tv-series that never happened) but massacre at the fort is great and some plot twist truly surprising. Better than A Reason to Live, A Reason to Die IMO. For those interrested: Spanish dvd has both english dub and spanish dub with english subtitles.

I enjoyed this one when viewed recently…entertaining stuff with Peppard on arrogant mode most of the time.

The Spanish disc is of course the way to go.

Next to a French Release from Universal there seems to be a new release from the Italian KochMedia: http://www.ofdb.de/view.php?page=fassung&fid=21247&vid=288539

I like this one! I agree with what Silver Wolf said a long time back—CANNON FOR CORDOBA is above average and is much better than A REASON TO LIVE, A REASON TO DIE.
I also do not think of this one as strictly an American film. Too many Italian and Spanish technicians on hand for it to be a purely American product. I feel the same way about 100 RIFLES and MAN CALLED SLEDGE.
But, I reckon that is why this is in the hybrid thread!

There is no arguing that this film could have been better; but, as it is…it is highly entertaining, in my opinion.
Good action, decent story, and the acting is overall pretty good, too.
It also doesn’t hurt that the lovely Giovanna Ralli and Francine York are on hand to make the movie even more easy to watch! 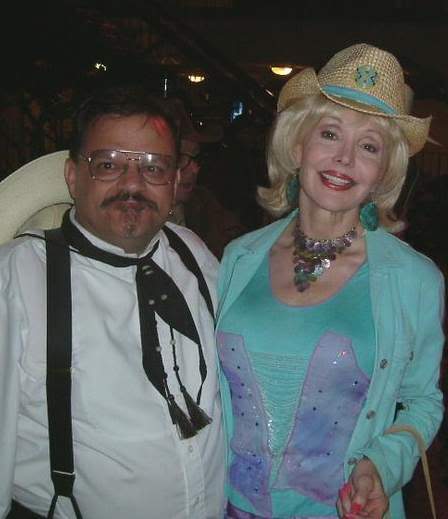 Rewatched this one today.

I guess I’m watching a lot of US westerns made in Spain lately. And a pretty mighty film this one came out, very good, well filmed, a good and not absurd story, based vaguely in true events, Pancho Villa did lead the last foreign incursion to US home soil, in response General Pershing commanded a raid to capture Villa in Mexico but failed, he would later become the commander of US troops in France during WWI, but like I was saying the film is pretty violent, but nice to follow, more US western than spag, perhaps with a more “Italian” score it may have looked a bit more spaghetti, but its a US western all right, also the production values are very good Hollywood style and that makes a difference, they didn’t shoot the film just in Almeria they filmed all over Spain.
So the film does have a very professional look if I may put it that way, also I like Peppard, he wasn’t the best actor around, but he was quite a unique character and had is own charisma and he brings it to the film.
So a very well action packed western, easy to follow, I really don’t really need more to like this one, which makes it above average to me.
3.8 stars

Anyone seen Cannon for Cordoba with George Peppard? Pete duel, who was in a western series alias smith she pointed the gun to his temple In one scene it is ironic since he shot himself. years later. I am not sure if canon is actually a spaghetti western.