Sorry to keep posting screenshots, but in the interest of accuracy on the releases I must correct my earlier comparison between the Koch and Japanese blu rays. The Koch blu certainly looks better than their DVD, but it actually looks quite similar to the Japanese blu ray except it has no DNR applied where the Japanese looks more filtered. The Koch blu ray is also (extremely slightly) cropped at the edges for some reason. I didn’t have the Japan Blu myself & was previously relying on someone else who did, and apparently the screenshots were not accurate to the Japanese release quality. Here is a corrected comparison between these two:

(to clarify, my previous screenshots from the Japan blu ray are in fact from that release, they just lack the detail present on the actual disc) 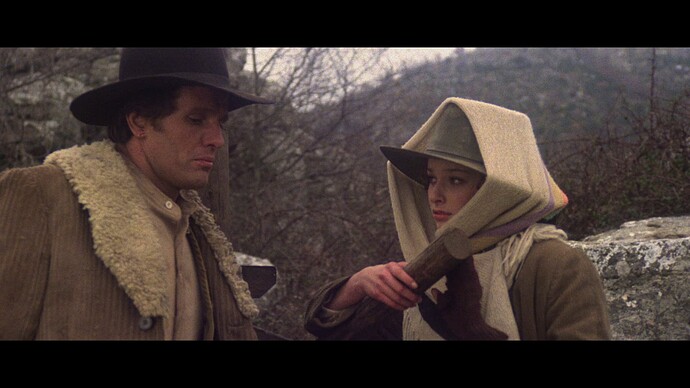 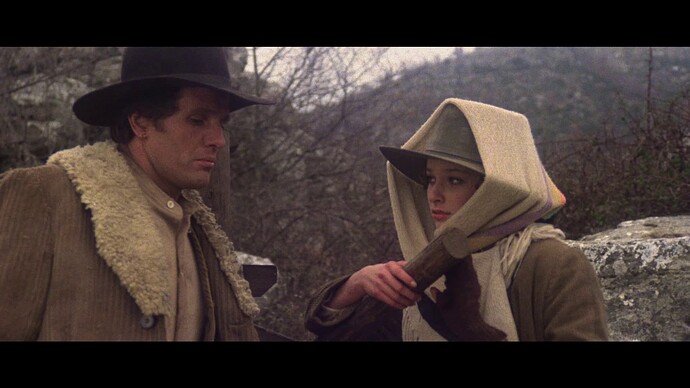 I think I’d probably be happy with either

Yeah, the differences seem minimal. I prefer the Koch based on the lack of DNR but the Japanese disc isn’t much different looking otherwise.