Bruce Lee started it. His clones finished it! 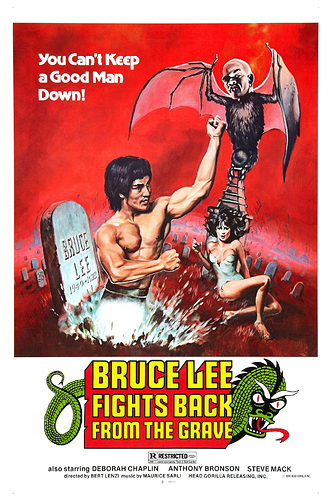 Google translation, from Dutch, of my “Bruce Lee Against Ironhand” review.

Bruce Li plays a tough cop named - of course - Bruce. As you would expect from this distinguished Bruce Lee clone, he has mastered the martial arts quite well. This is also necessary, because there is a terrible killer active. Who kills people with the iron finger technique, an extremely deadly kung-fu trick. And so Bruce investigates …

The film acts like a whodunit with its mysterious killer who is never recognizable in the picture, but it is immediately clear who it is. There is hardly any story in this piece of Brucesploitation and the makers have realized that. What there is narrative about is in fact more than compensated with fights. This makes it a fairly action-packed kung-fu film that does not get boring.

Bruce shows that he has a good command of the facial expression of his better-known namesake, although the man clearly lacks Lee’s charisma. He can also fight, which also applies to the other actors. Unfortunately the action choreography is not too inventive, but it certainly doesn’t get boring.

Finally, we have a nice-looking actress who portrays a nymphomaniac. She’s always wearing something so you can see her nipples; fun. It’s hilarious when she goes horse riding on a guy. This guy ends up in a fight with the murderer. In his black underpants, he is beaten to death on a lawn. Pretty fun. 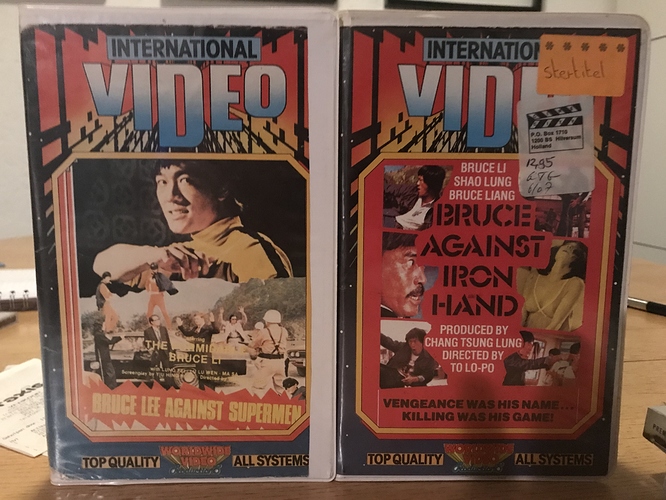 I was just thinking we need a thread for this! 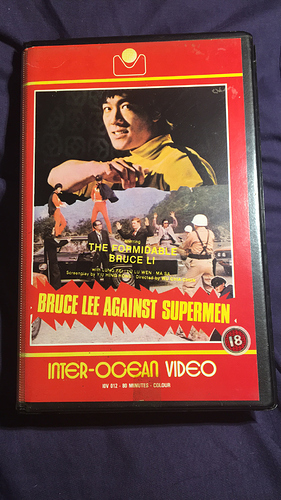 Here’s my UK VHS of Bruce Lee Against Superman. It was released on the Inter-Ocean label. They released a lot of spaghetti westerns and Brucesploitation films. 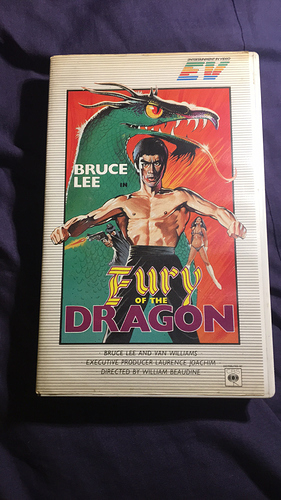 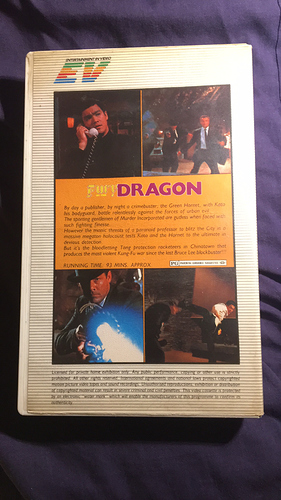 received_3641704912723661080×1920 766 KB
Although it doesn’t completely count since it contains the real man himself rather than an imitator, the film itself was designed to exploit Bruce Lee’s popularity, so it deserves some mention.
‘Fury of the Dragon’ was pieced together using footage from the TV series, The Green Hornet, and partly edited by a 10 year old kid, which makes sense considering how clumsy the final product is. The title and poster artwork gave consumers the illusion that it was an authentic Bruce Lee action film. I remember when I first saw the artwork and thought, “wow, how did I miss this?”
2 Likes
Admin (Sebastian) September 16, 2020, 6:26am #9

Always wondered about this one! 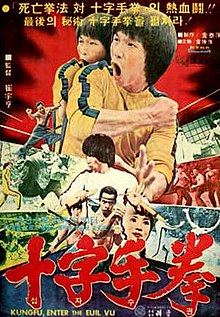 Bruce Le was the funniest of all the imitators. His facial expressions are priceless.

Yes!!! Le was like Bruce Lee on a massive sugar rush. Le was so… Manic looking.

Here are some tapes I have: 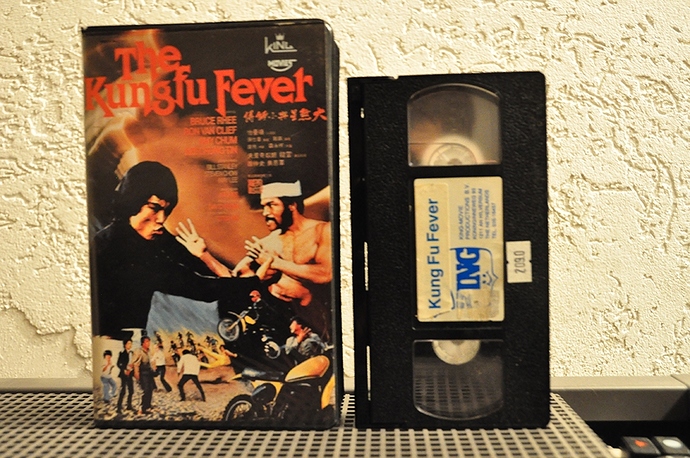 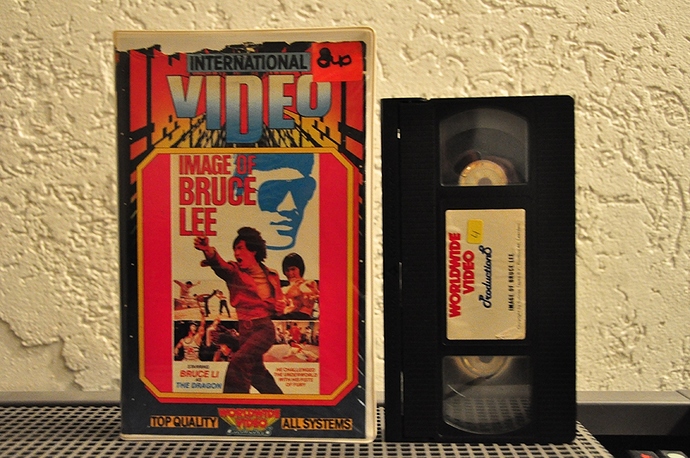 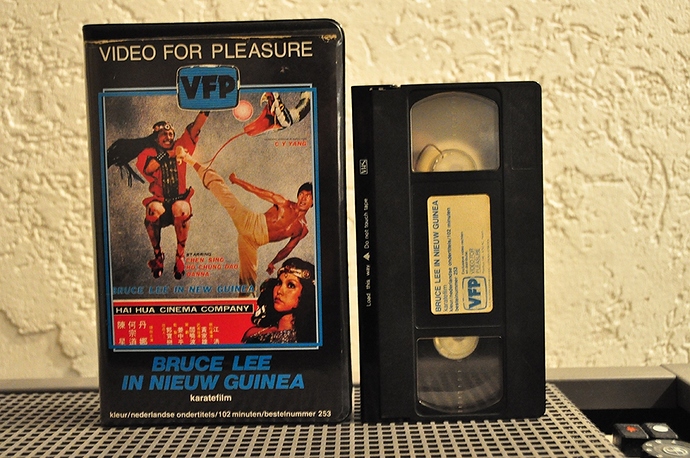 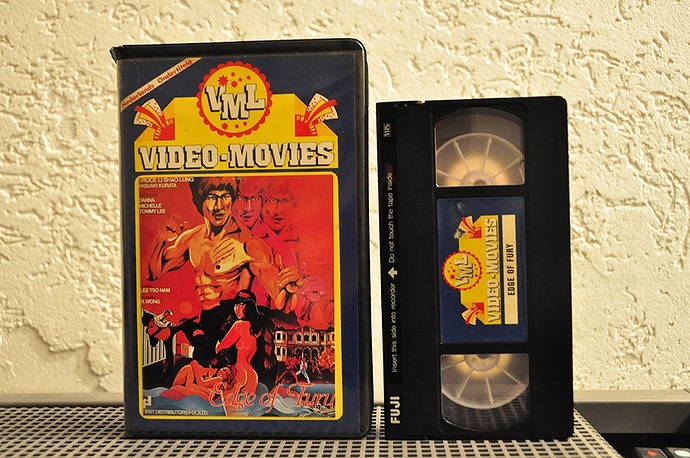 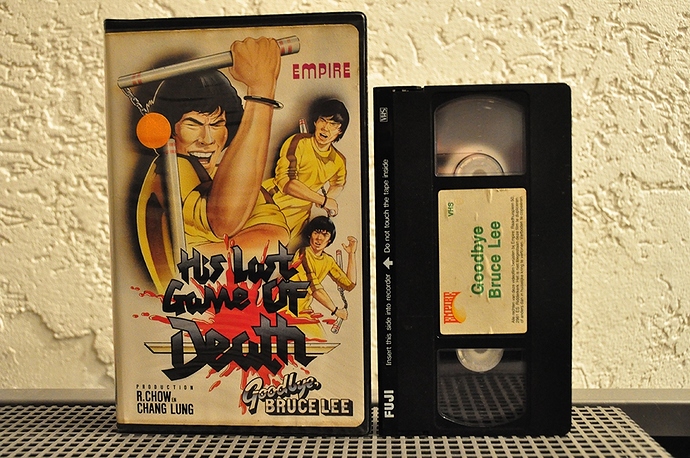 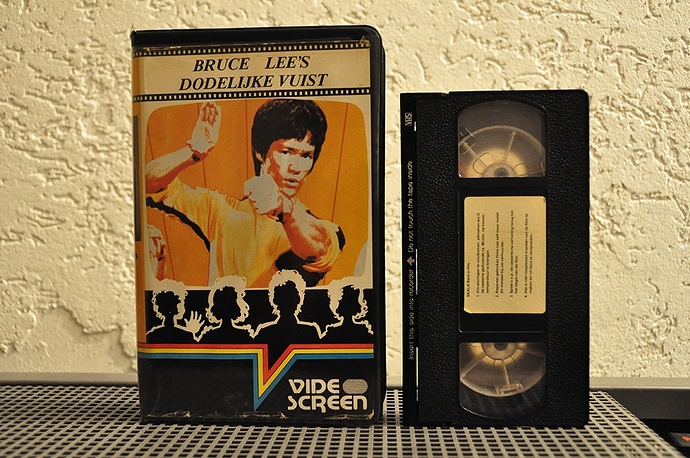 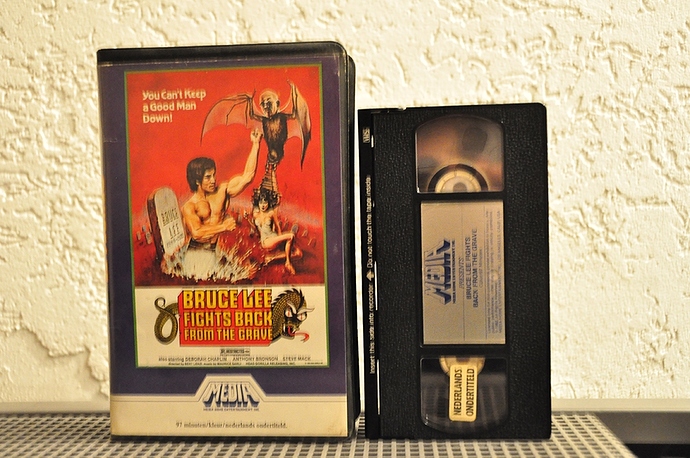 Is that Ron Van Cleef in KUNG FU FEVER?

Cool. I’ve only seen him in the BLACK DRAGON films.