8/10 review from Arrow in the Head (the horror arm of JoBlo.com) 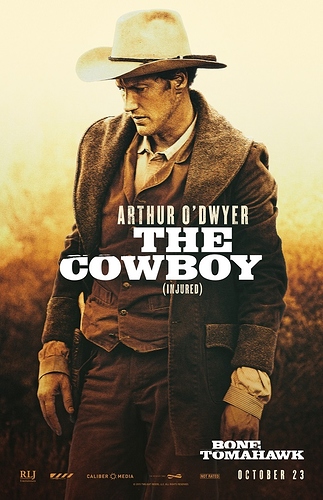 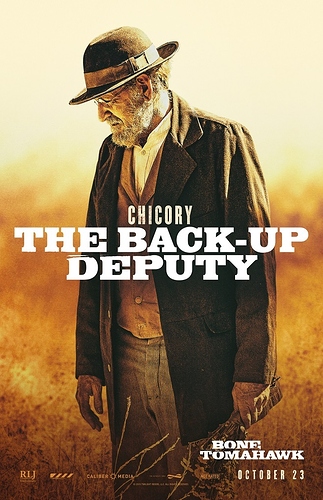 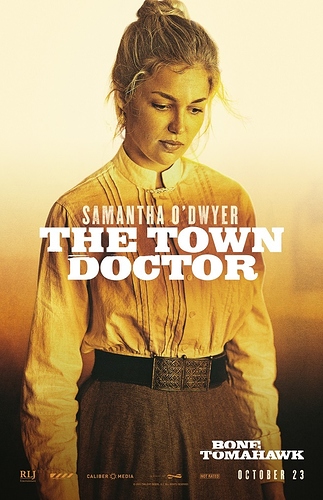 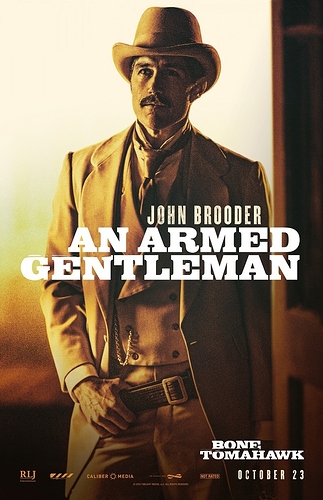 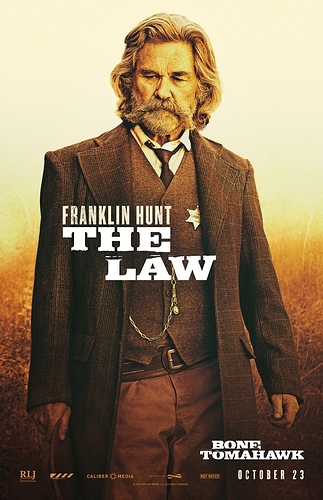 Saw this today, my dribblings on the matter HERE.

Mine here, found it great:

S. Craig Zahler‘s western BONE TOMAHAWK earned lots of great reviews over the last few days. That makes it even more unfortunate that the... 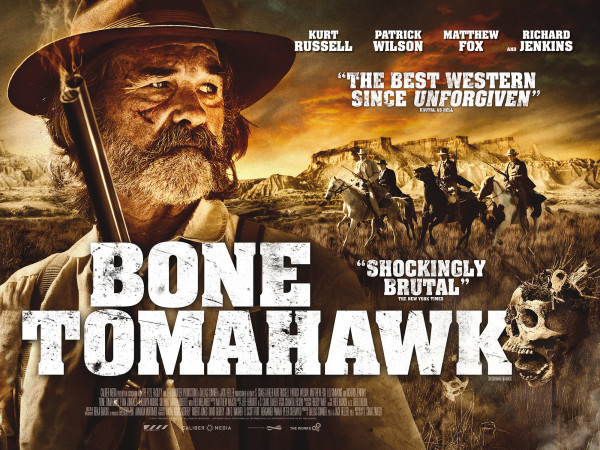 I began watching this a little concerned. I don’t like horror (unless it is more thriller than gore - Polanski style for example) as I don’t like excessive gore particularly when just for tasteless shock value. In addition, I don’t particularly appreciate films without a fluid camera - I never quite understood what makes people ever think “point and shoot” can be equated with cinema.

In spite of all that, this was actually pretty darn good. By the way, how did Zahler get such a great cast when he clearly had a very low budget?